The players have been picked and the teams are good to go, but there was plenty of fun around this year’s #IPLAuction on February 12th and 13th. Fans, players, owners and journalists tuned in on Wednesday and Thursday, and also turned to Twitter to chat about the auction as it happened.

There were 143,670 tweets related to #IPLAuction sent in real-time over the two days. 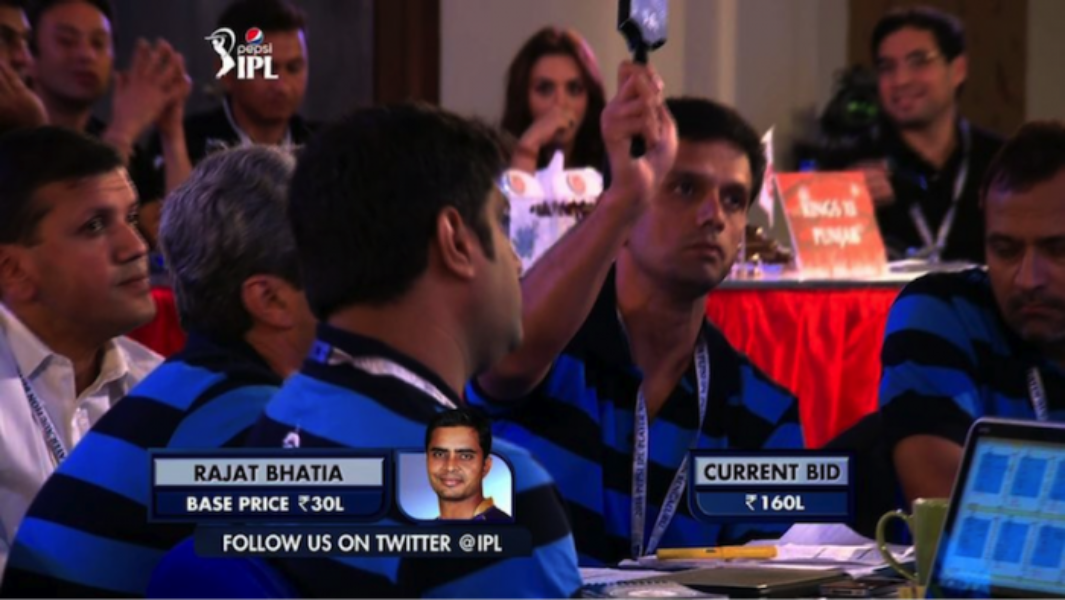 Fans also had a shot at voicing their opinion through the #IPLAuction Twitter Vote which was also a part of the broadcast and available for the franchise owners to view. 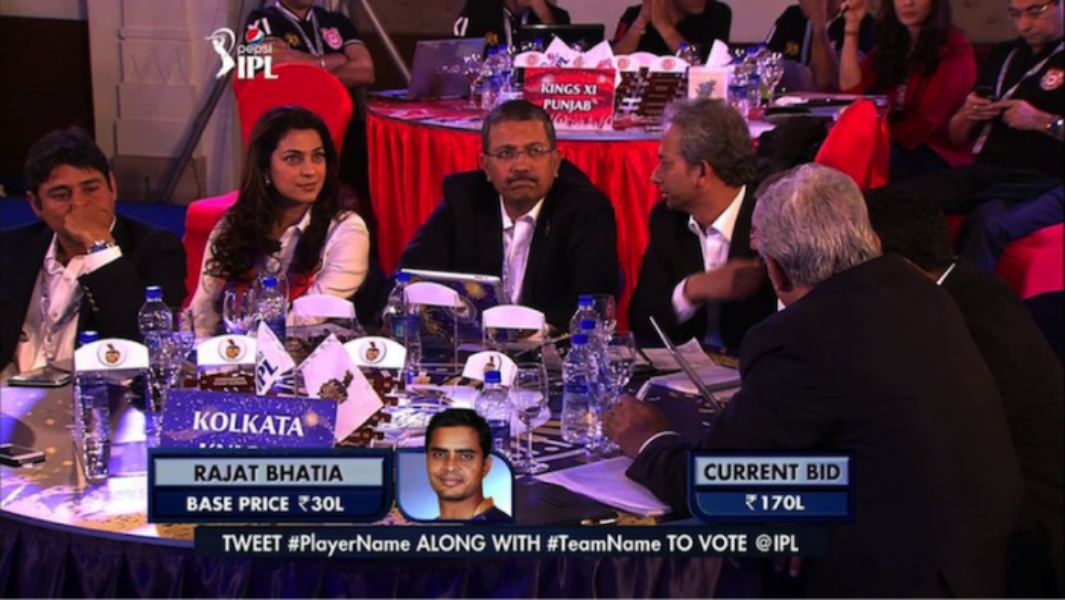 Here’s what this special Twitter integration introduced by @IPL looked like for Yuvraj Singh (@yuvstrong12), the most prized player at the auction.

The voting results were then captured and put out in real-time. To Royal Challengers Bangalore (@RCBTweets) they tweeted, and go there he did! Guess fans know best after all.

A shoutout to @PulseLive for the development and @AELGraphics for the execution around the #IPLAuction Twitter Vote.

Of course, it didn’t just stop there. As the auction wore on, players and experts shared their thoughts and @ESPNCricinfo curated a really cool custom timeline to capture this.

Meanwhile, @PepsiIndia creatively used the #IPLAuction to launch @ThatPepsiIntern, a Twitter-based dream job for the upcoming @IPL season. To tell fans more, Pepsi got Bollywood star Ranbir Kapoor to take over the account and do a live Twitter Q&A.

The auction might be over, but this is just the beginning of the action for #IPL 2014. To get started on the fun, simply subscribe to this IPL 2014 Twitter list that we will update often. You can even choose to follow @IPL and any of your favourite teams below.

Enjoy, and catch you soon!