One hundred and twenty-nine goals, at an average of more than two per match, and 10 weeks later, The Indian Super League (@indsuperleague) came full circle as Atletico De Kolkata (@atletidekolkata) were crowned champions. The East Indian side scored the first and last goal of the inaugural season, edging Kerala Blasters (@kbfcofficial) to the title with an injury-time header, even as the public conversation around the two-and-a-half month long event only got louder and louder on Twitter. 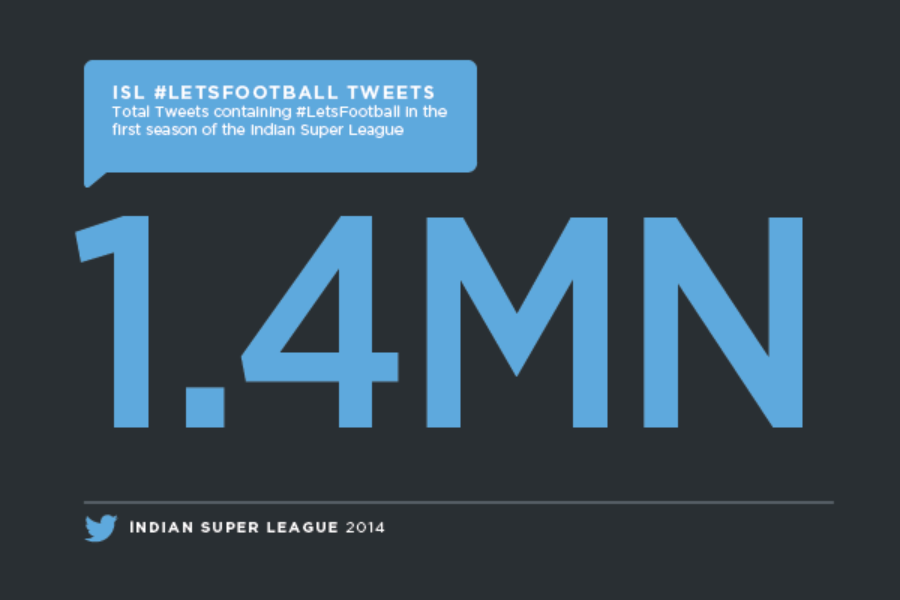 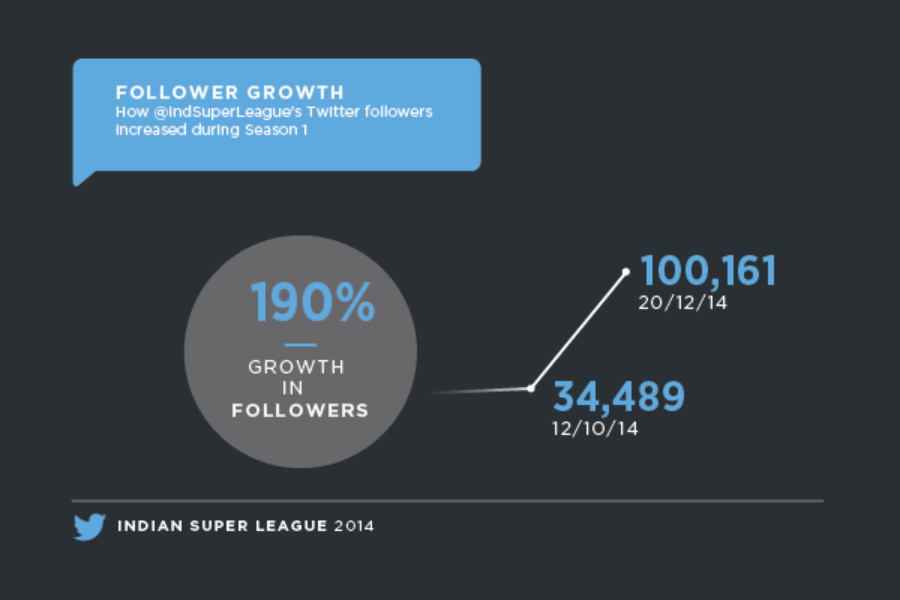 So, how did @IndSuperLeague manage this? With comprehensive Twitter integrations before, during and after the live match experience and making sure that fans were involved at every stage.

The experience for the fan began with being able to set reminders for the schedule of the matches of their favourite teams by simply tweeting to @IndianSuperLeague with #ISLCal. @calreply made this happen and it worked like this:

In addition, here is how it was driven on TV by ISL:

In the buildup and through the course of each match, fans could voice their support by Tweeting with their team’s hashtag. The ISL then showcased the real-time results on TV during the live match, further encouraging fans to join in:

All the ISL Match Day Wars results were then compiled on the official website, providing fans with easy access to the archive.

Even as the matches progressed, the Indian Super League (@indsuperleague) and Star Sports (@StarSportsIndia) took fans on a journey behind-the-scenes with candid photo messages via a Twitter Mirror.

The ISL created an exclusive #ISLfie page on their website for fans to browse through this gallery.

To help fans learn more about the players, ISL innovated with Twitter to launch Trump Cards at the end of the league stage. This integration was brought to life by @sportzteam.

Fans could collect a roster of 64 players by Tweeting to @IndSuperLeague with #ISLTrumps, all of which was then showcased on this #ISLTrumps page on their website.

Here is how it worked:

To involve fans in the conversation prior to the final, broadcaster Star Sports did a Twitter Q&A with Spanish international and Atletico Madrid midfielder Koke where he answered a range of questions from his favourite Atletico De Kolkata player to thoughts on the ISL:

To keep the engagement going after the match, ISL integrated Twitter into their website. The social section on the Indian Super League website allowed fans to keep track of the latest Tweet counters, Match Day Wars results, Twitter Mirror photos and Tweets about the league.

Of the Tweets that were sent during the event, here are some popular ones:

And to end it all, this is the moment when the first ever Indian Super League was won:

Congratulations @atletidekolkata and cheers to Indian football fans on Twitter!

Till the next season, then.