We, at Twitter India, are excited to wish you all a Happy New Year!

2015 was a big year for our users on Twitter - we saw laughter, love, pride, change, anger and inspiration. We made this short video to capture some of our favourite moments and to thank our users for their support this year:

As millions of people usher in 2016 across many time zones, they will turn to Twitter to share their wishes, resolutions, and celebrations with a bang. Designed just for the occasion is this fireworks emoji: 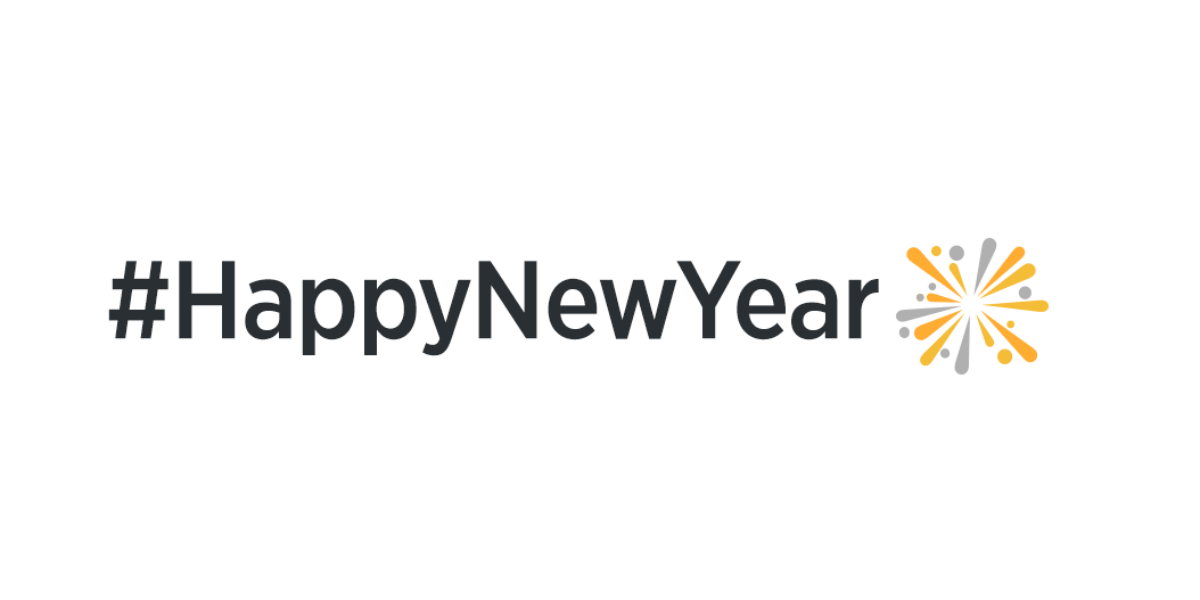 The Twitter fireworks emoji will be unlocked when people include the hashtag #HappyNewYear in English – or one of over 35 other languages – at the end of their Tweet. Whether it is #felizanonovo, #あけおめ, #bonneannée or #frohesneuesJahr, we can unite using this icon to enjoy festivities as they unfold across the globe, and on Twitter.

India takes pride in its multiple and colourful cultures – whether it’s music, film, sports, news, politics, food, faith or language – India’s unity in diversity is what makes it unique, and we’re thrilled that Twitter can represent that. This year, as the clock strikes midnight, you can wish #HappyNewYear to your friends and family in English and nine Indic languages (Hindi, Bengali, Gujarati, Kannada, Malayalam, Marathi, Punjabi, Tamil, Urdu) to see the Twitter fireworks emoji:

Many cultures in India do not celebrate January 1st as the start of a new year, yet we wanted to offer our Indian users a way to participate in the global celebration. We have gone beyond English to create transliterated or phonetically translated hashtags in 9 Indian languages of the commonly used “Happy New Year” greeting in English. Users can use these custom hashtags and wish #HappyNewYear to fans, friends and family while watching the fireworks emoji light up their Twitter timeline. 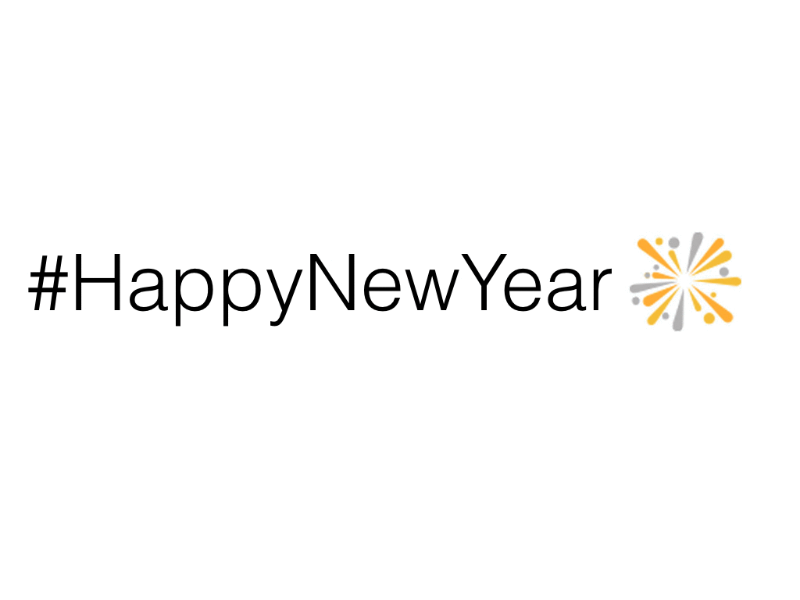 Some of the popular #HappyNewYear Tweets in India so far:

Here are the rest of the hashtags from around the world that will activate the Twitter fireworks emoji:

To enliven the global New Year’s celebration happening on Twitter to parties on the ground, we have partnered with the Times Square Alliance (@timessquarenyc) and Countdown Entertainment, the co-organizers of Times Square New Year’s Eve in New York City, to showcase the global conversation. For the first time, Tweets and videos will be on display on the large screens directly underneath the famous Times Square Ball (@TimesSquareBall) as well as on other screens in the area for the one million or so revelers filling Times Square.