To better understand how Indian cricket fans will use Twitter during the #CWC15, we commissioned the Cricket Moments Study* and the results are pretty clear: Twitter users love cricket!

Almost nine out of 10 Indian Twitter users are fans of cricket, and most of them will follow the #CWC15 and will only get more busy Tweeting during the Cricket World Cup. 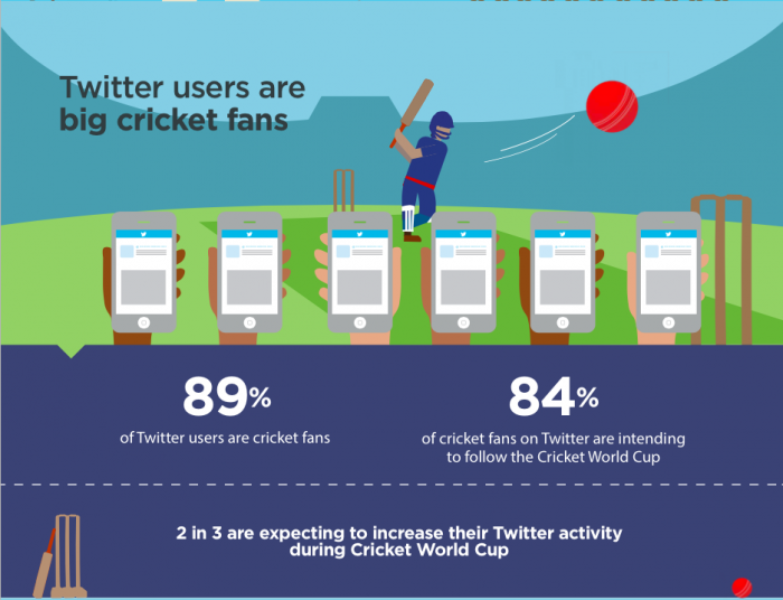 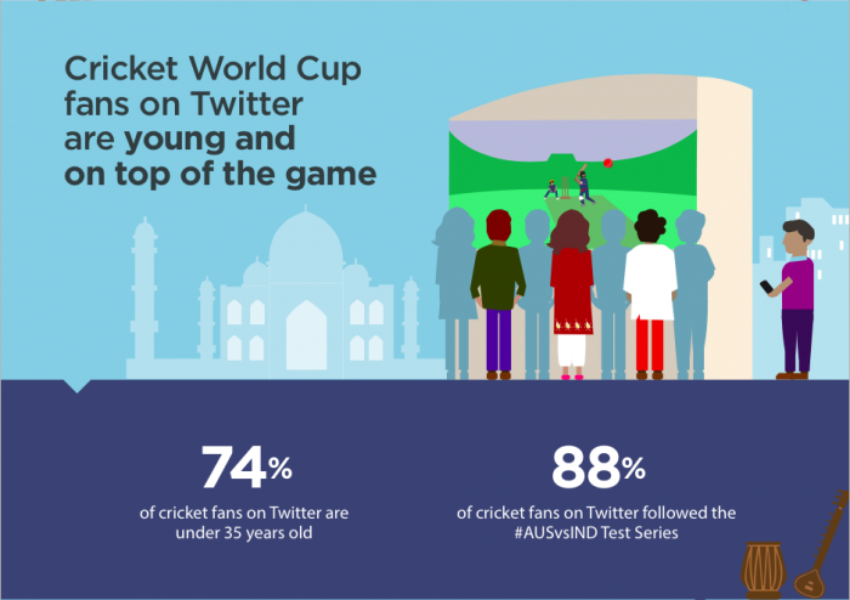 During the matches, Indian Twitter cricket fans say they will Tweet about the big moments. They also engage with the wider fan community on Twitter, and even the players of the competing teams. 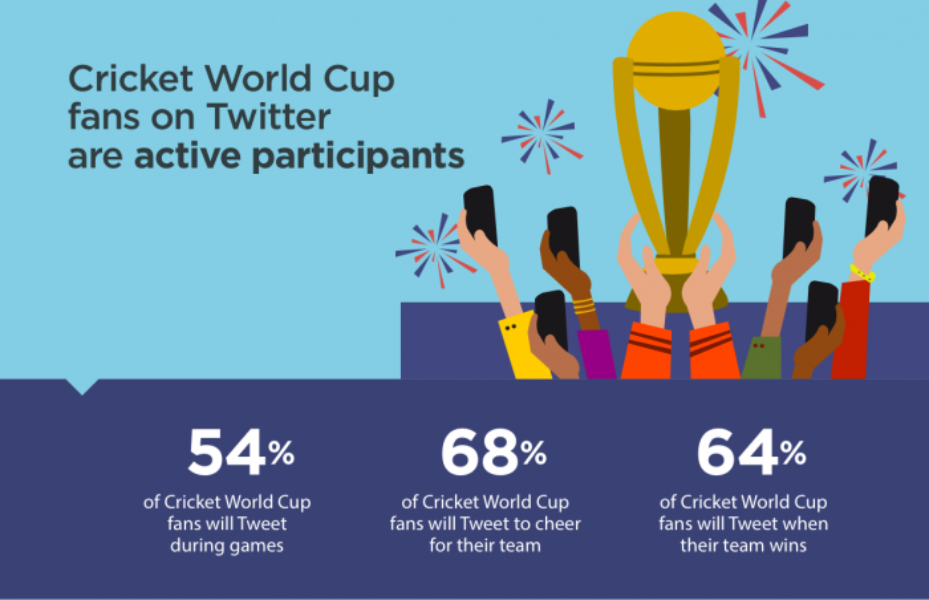 Driving brand engagement during #CWC15
Indian cricket fans on Twitter follow an average of 27 brands on the platform, so their enthusiasm for cricket also creates multiple opportunities for brands to interact with these users on Twitter. In fact, many users say they are more likely to engage with a brand who is Tweeting about #CWC15. 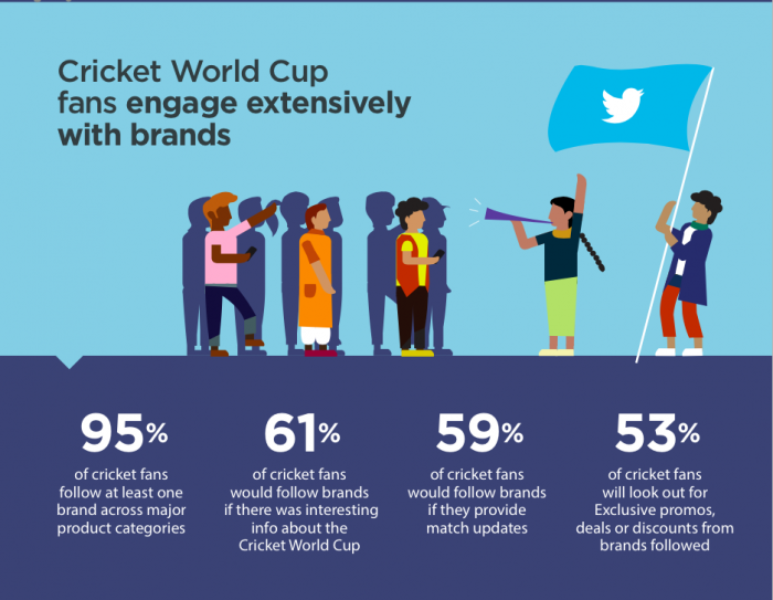 For more tips on how you can get in the game with the Cricket World Cup, contact your @TwitterIndia account team.