How #CWC15 played out across the world 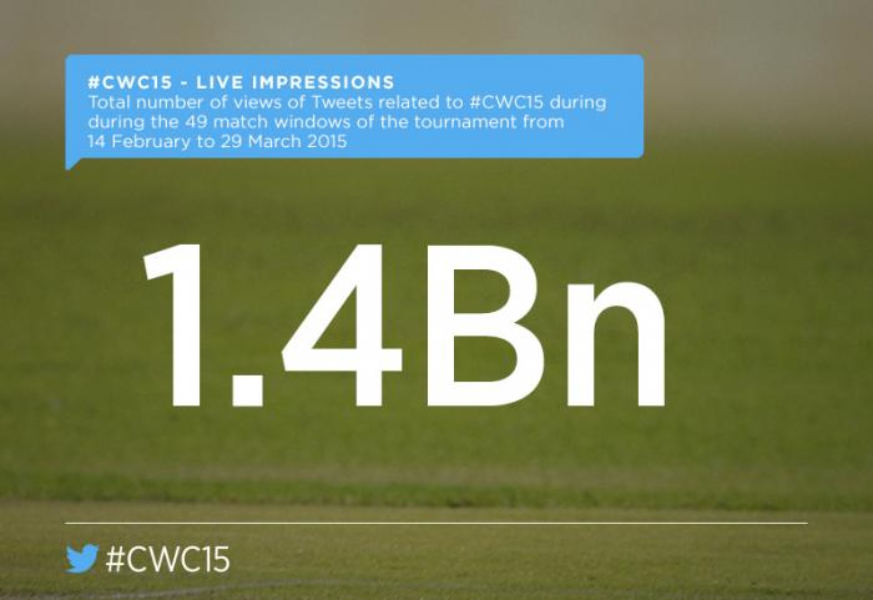