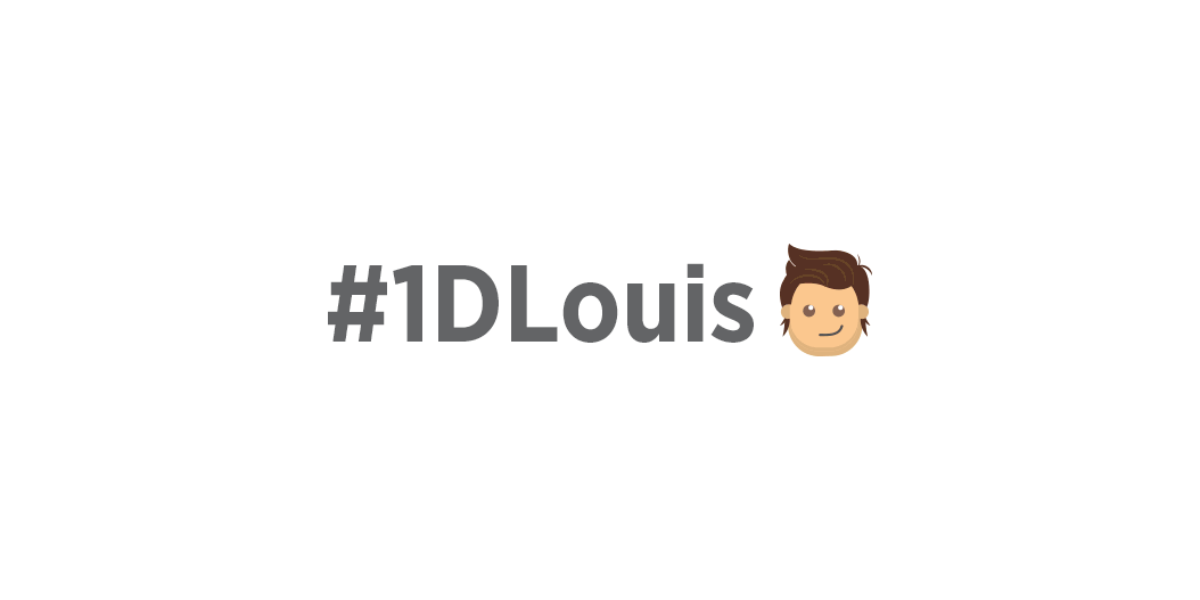 In a world exclusive, @onedirection has partnered with Twitter in a global competition to find the 10 countries with the biggest fans and give them their own One Direction Twitter emoji. For one day only, fans from 140 countries, including India, will battle it out in a Twitter vote to show their loyalty using designated 1D country hashtags. Fans in India, use the hashtag #1DIN to help India get its own One Direction Twitter emoji.

While the emojis are revealed on Friday 13th November, the competition kicks off at 5.30 am on Saturday 14 November (IST) and ends exactly 24 hours later. You’ll be able to see the results live at madeintheam.com. And in a world first, Twitter emojis will be designed for the 10 countries who receive the most votes. The winning fans will be able to bask in the glory by using the same hashtags from the vote but this time to show their winning colours. 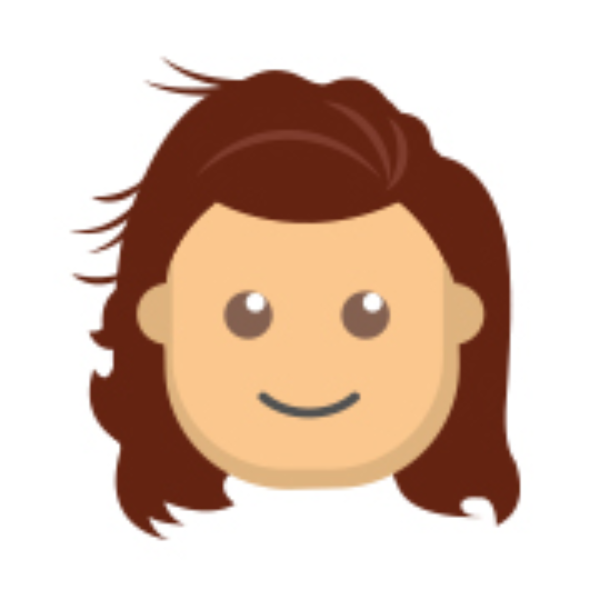 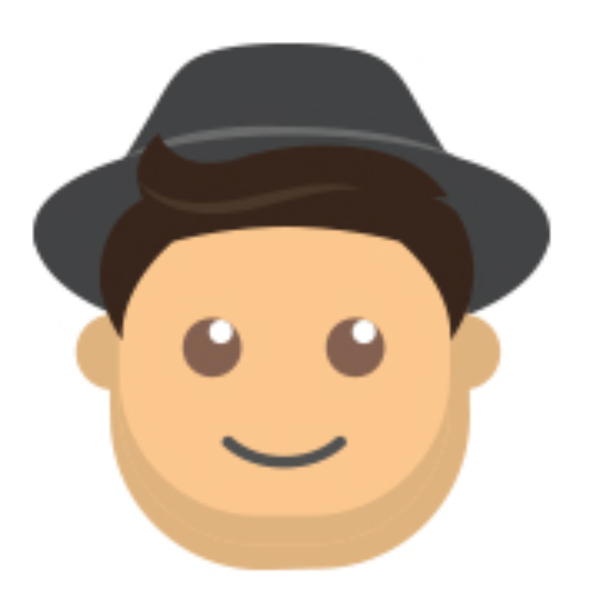 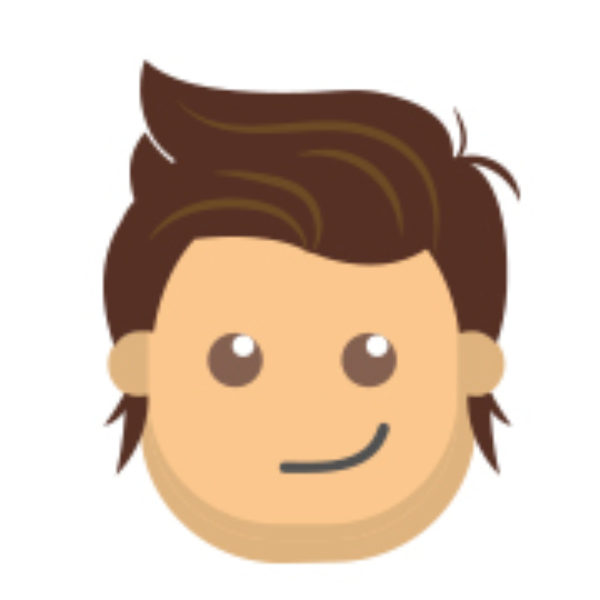 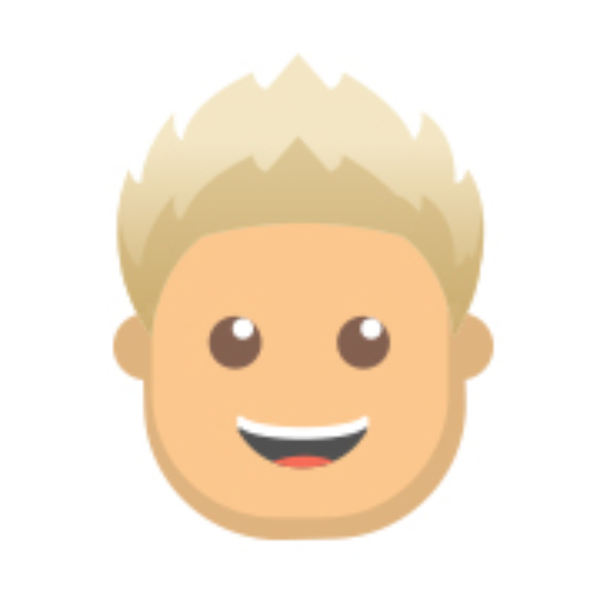 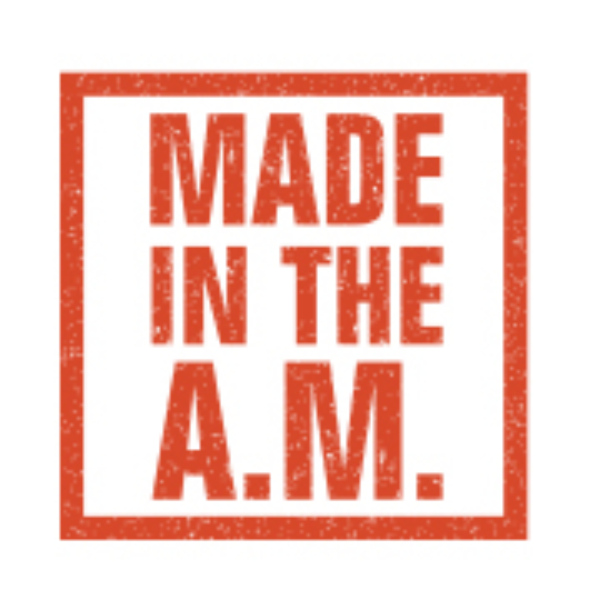 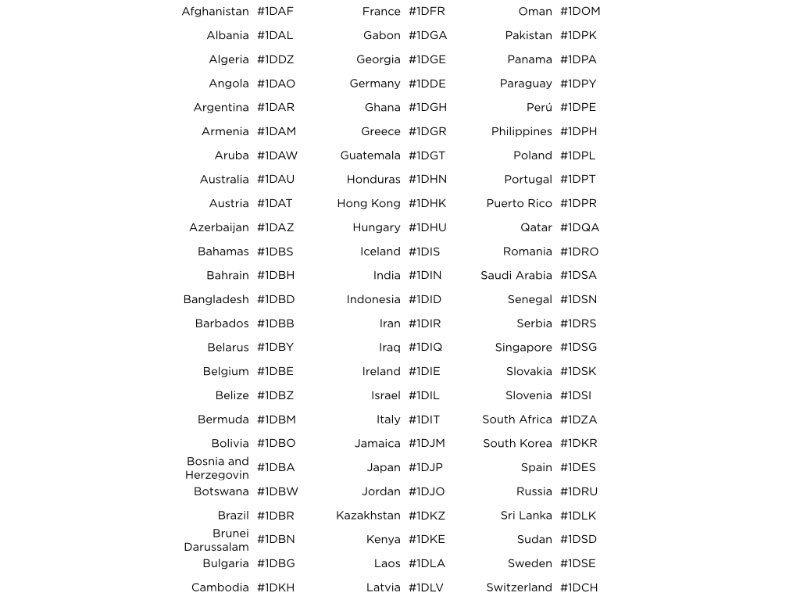 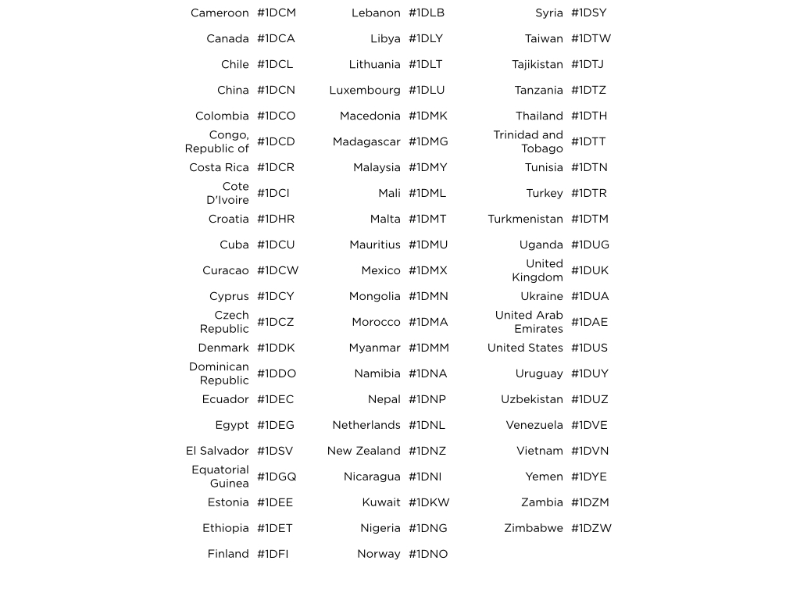