Twitter in India is as much about the superstars of politics, film and sports as it is about an emerging new culture: ordinary people with extraordinary ideas. Young people with big dreams, writers, blood donors, police commissioners and politicians all are using Twitter to have their voices heard and reach out like never before.

Our #RiseWithTwitter event on 30 June, shed light on a unique set of mission-based users who are defining the pulse of the country. The event was a celebration of this emerging culture on Twitter whether it is the new age politician, the stand up comic who earns a living because of his ability to communicate online or the police commissioner who alleviates citizen’s problems via Twitter. As a series of panel discussions involving people from all walks of life, #RiseWithTwitter was an opportunity for users to talk about their journey as individuals, institutions and brands. 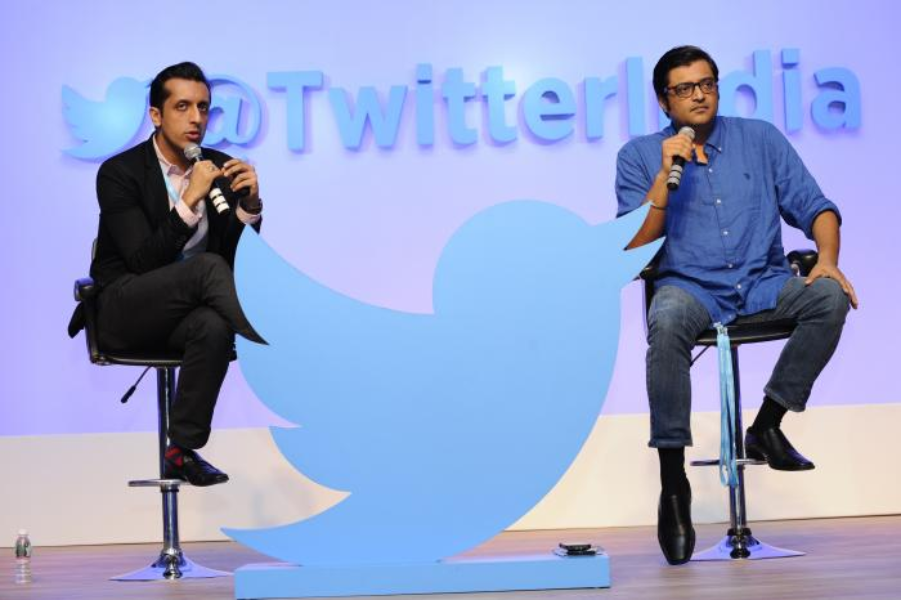 These voices aren’t just the youth of India, but also those bold enough to adopt technology and change forever how people act and react.

With 152,000 followers, @BloodDonorsIn is inspiring people to use the power of Twitter to find new donors and become donors themselves.

The presence of accounts such as @BlrCityPolice and other public bodies has helped consolidate the effort to bring about change regarding women’s safety and other pressing social matters.

Forward looking organisations like the police in the Garden City are helping citizens connect with users to create meaningful, rewarding conversations with government authorities.

This free-flowing exchange of messages on the platform is also helping Indians use Twitter as a tool for empowerment. 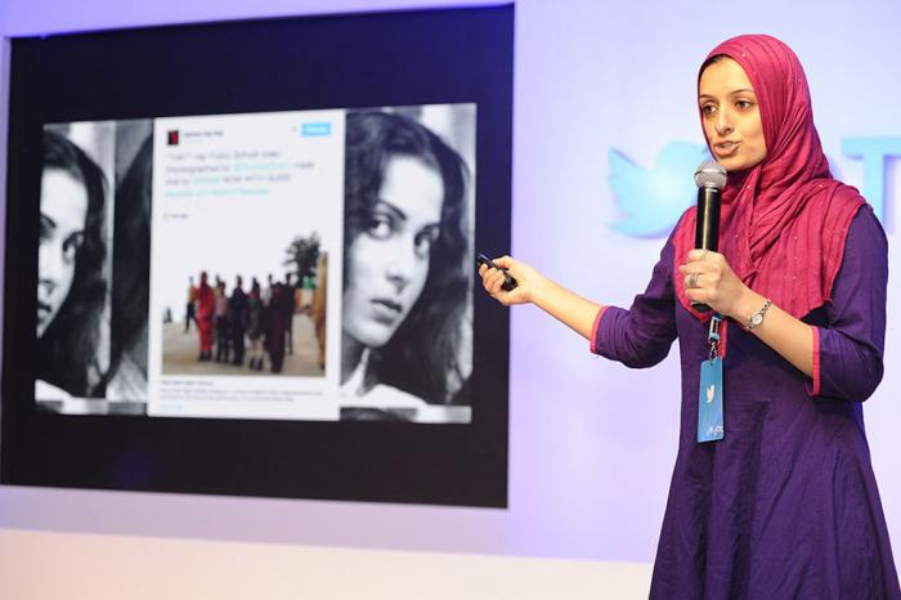 @imsabbah tells the story of how she uses Twitter to source volunteers & resources for HPS Doda.

Young politicos, a clutter-breaking NGO, a tech-savvy CM, start-ups that track traffic and a carpooling service are just some of the users defining the new pulse of Twitter.

As more and more users understand the significance of #RiseWithTwitter, we’re confident that this new voice will continue to become more robust in the time. 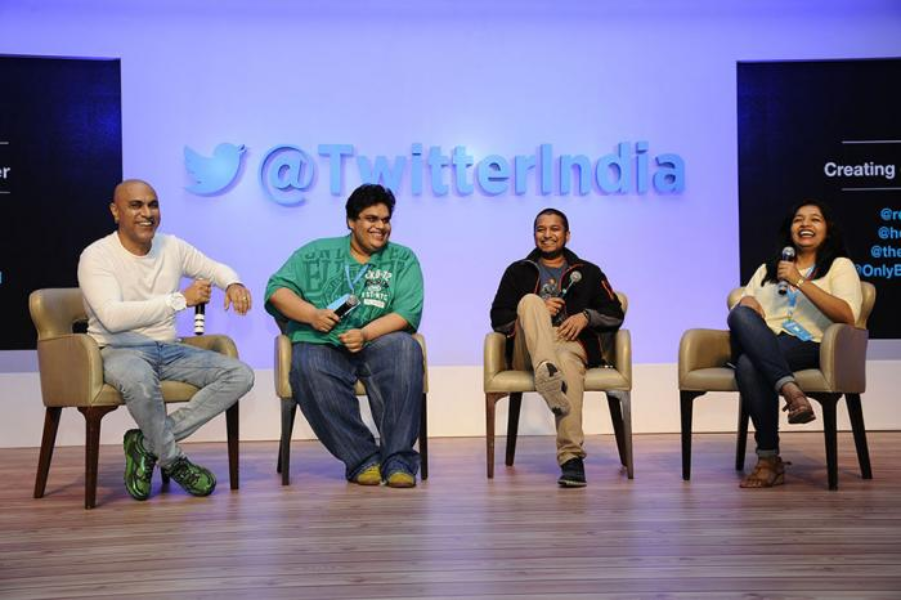 These are very exciting times for us in India, and we do hope you’ll be keeping track. So, watch this space and join us on Twitter today.