Today we’ve made Twitter available in Gujarati, Kannada, Marathi and Tamil, and we’ve updated twitter.com and the Android app to support these additional Indian languages. 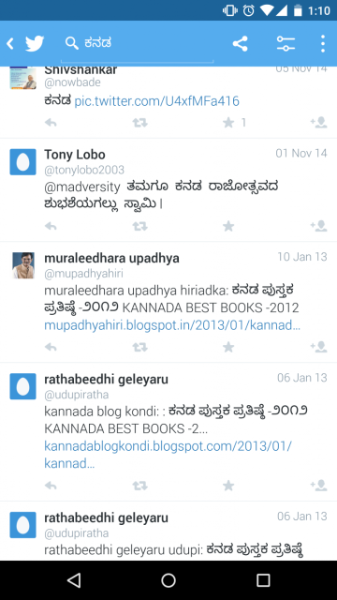 Screen shot of a Timeline in Kannada in an Android app

The ‘Compose Tweet’ UI in Kannada in an Android app

This update means we now support six Indian languages, since Hindi and Bengali have been available for more than a year.

To make a change on the web, you can select your choice of language from “Settings” in the drop down menu on the profile.

Screen shot of the ‘Compose Tweet’ UI in Gujarati on twitter.com 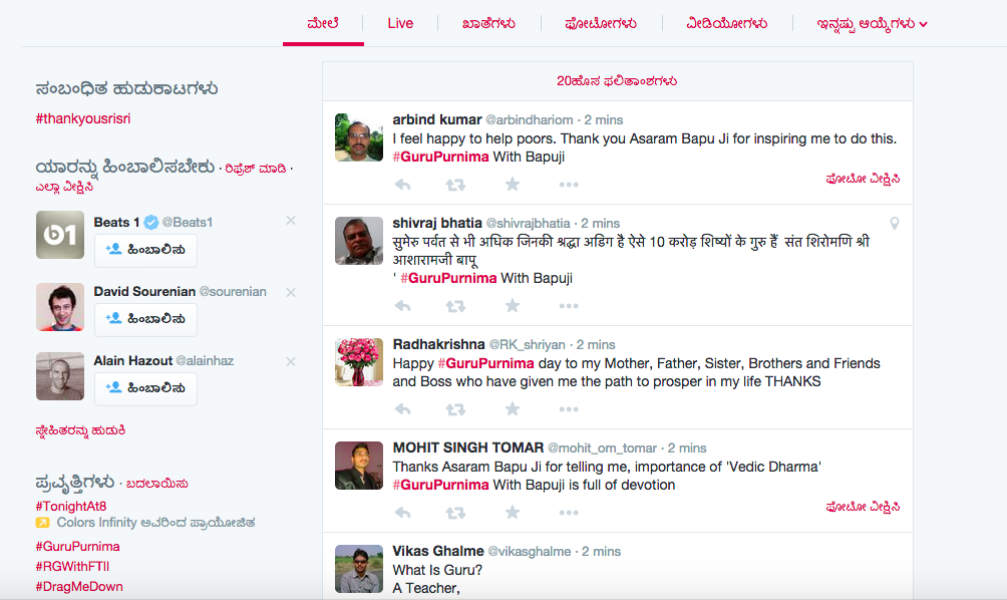 The Trending topic UI in Kannada on the web

For the Android app, users simply need to change the language settings on their mobile devices to any of the four languages. 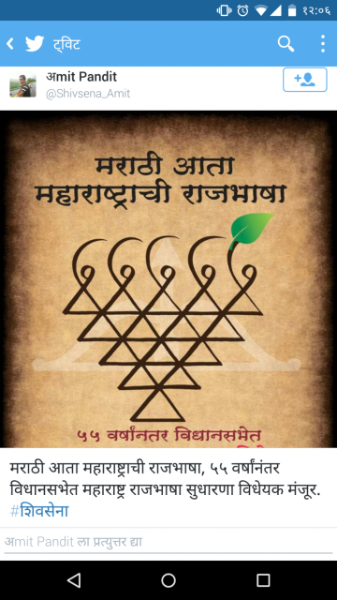 Screen shot of a Tweet in Marathi in an Android app

These four languages were partially translated by a passionate community of Twitter users via the Translation Center — we couldn’t have done it without their help. By supporting Twitter in these languages, we are making our platform for live, public conversations more accessible to Indians all over the country.

If you want to help make these or other translations better, join our translator community.