Given its status as one of the fastest growing markets for mobile apps in the world, India is also one of the most exciting places for developers and entrepreneurs. On Wednesday, #TwitterFlock brought our mobile developer platform Fabric to this vibrant marketplace.

Over 250 participants gathered in Bangalore to get acquainted with our developer team and hear success stories of top brands that are using Fabric.

Fabric’s head of developer relations, Bear Douglas, took the crowd through Fabric’s features, including recent updates to Crashlytics, our crash reporting tool. Now serving more than one million integrated apps, Crashlytics is used by some of the largest apps in the world, and increasingly in India as well.

Developers in attendance included some of India’s strongest brands that have also gone global: Cricbuzz (@cricbuzz), NDTV (@ndtv), PayTM (@payTM) and Saavn (@Saavn). While their growth stories are inspiring, they also impressed upon the audience the impetus their business has gotten from Fabric.

NDTV
NDTV, one of India’s largest news organizations, claims to be a 99% crash free application due a major role played by Crashlytics, thanks to stack trace analysis. The Twitter Kit SDK has also allowed NDTV to use “sign in with Twitter” functionality as an easy way to authenticate for a seamless experience across platforms. NDTV also uses the flexibility of allocated ad impressions to its preferred ad network via MoPub on its iOS apps, and will soon add Andriod to the mix.

Saavn
Saavn has been using Crashlytics for the past year to locate bugs and report crashes which has improved its app ranking on the Play and the App Store. Saavn also uses Answers from the Crashlytics Kit to monitor performance metrics including user growth, engagement and retention with minimum effort. Saavn will soon begin using Twitter Kit to embed Tweets relevant to the music that users are listening to in real time.

PayTM
PayTM, the mobile wallet and commerce app, uses Crashlytics to generate reports by severity level and helps the company pinpoint the exact line in a file responsible for each crash. For them, the pay-off has been a better user experience. They’re also excited about being able to use ‘in-the-moment commerce’ instances and leverage relevant Tweets via Twitter Kit to drive social conversation on Twitter. PayTM is soon going to integrate with Digits SDK and launch a sign-in with Phone Numbers as well.

The keynote presentation and panel discussion featuring the partners was followed by a series of technical sessions on Fabric solutions including Digits, which enables users to log-in and sign-up with mobile phones; Crashlytics, Twitter Kit, and MoPub. Each presentation underlined the various points in the journey of an app: Stability (Crashalytics), Distribution (Twitter Kit), Revenue (MoPub) and Identity (Digits) and underlined how Fabric will be able to help in that journey. 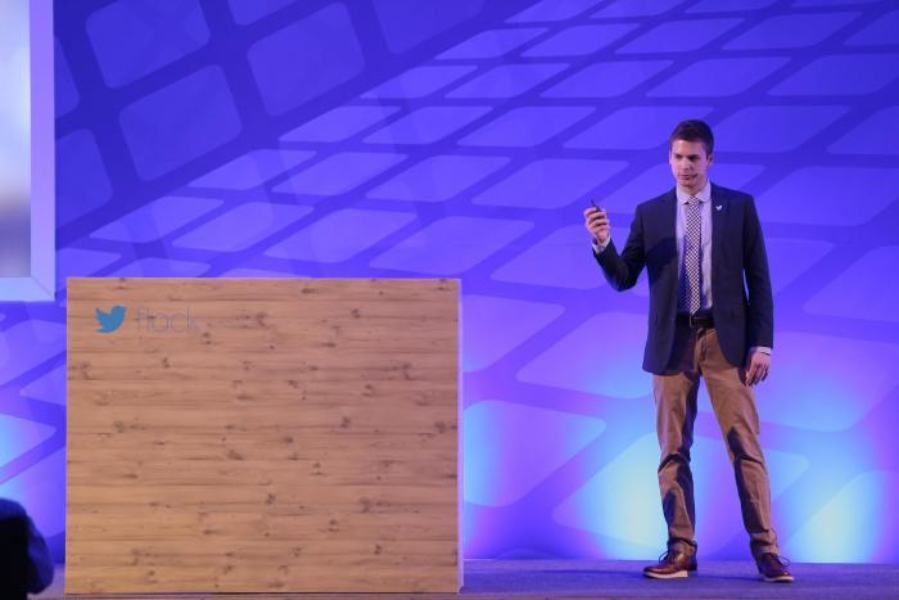 To achieve a breakthrough in this thriving global mobile app market, developers will want to take advantage of the solutions available via Fabric. Those who want to find out more can check out the detailed developer documentation, or contact our developer support team available 24/7 to answer questions in our forums and via these accounts (@TwitterDev, @Fabric, and @Digits).

So, get started by signing up for Fabric.