Twitter sets the trend when it comes to live TV, and this time we are breaking new ground with #BiggBoss10. The popular Indian reality show is the first TV series in India to get a custom Twitter emoji, and the classic Bigg Boss ‘eye’ logo emoji that launched on Sunday can be used by Tweeting with hashtags #BB10, #BiggBoss and #BiggBoss10.

Millions of avid TV viewers can now engage, interact and join in the conversation around the show by Tweeting with these hashtags and activating the emoji. 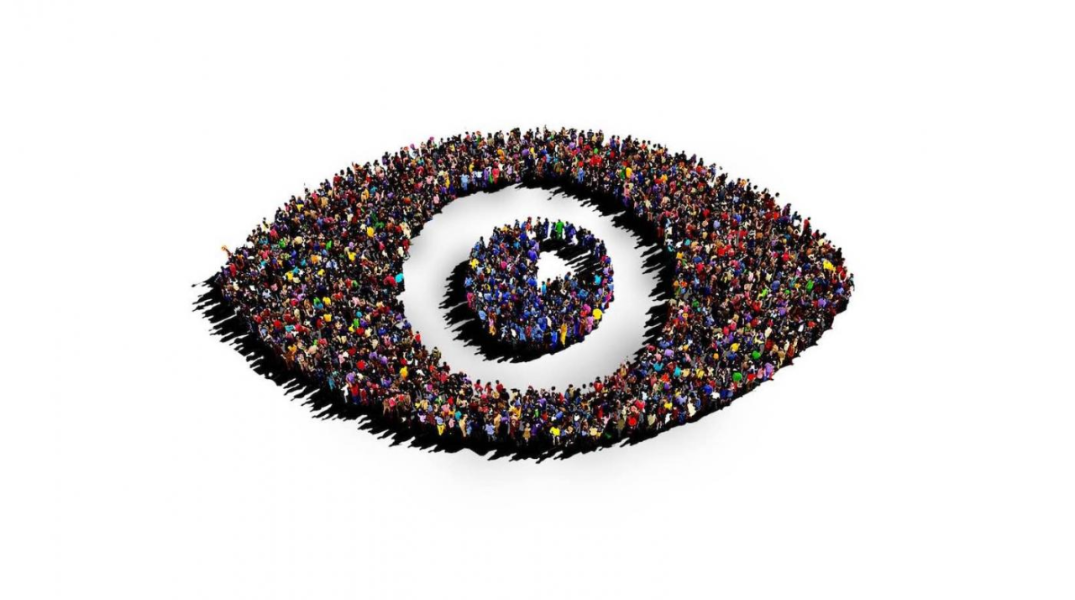 Tweet with #BB10, #BiggBoss and #BiggBoss10 and the special Twitter emoji will appear next to the hashtag 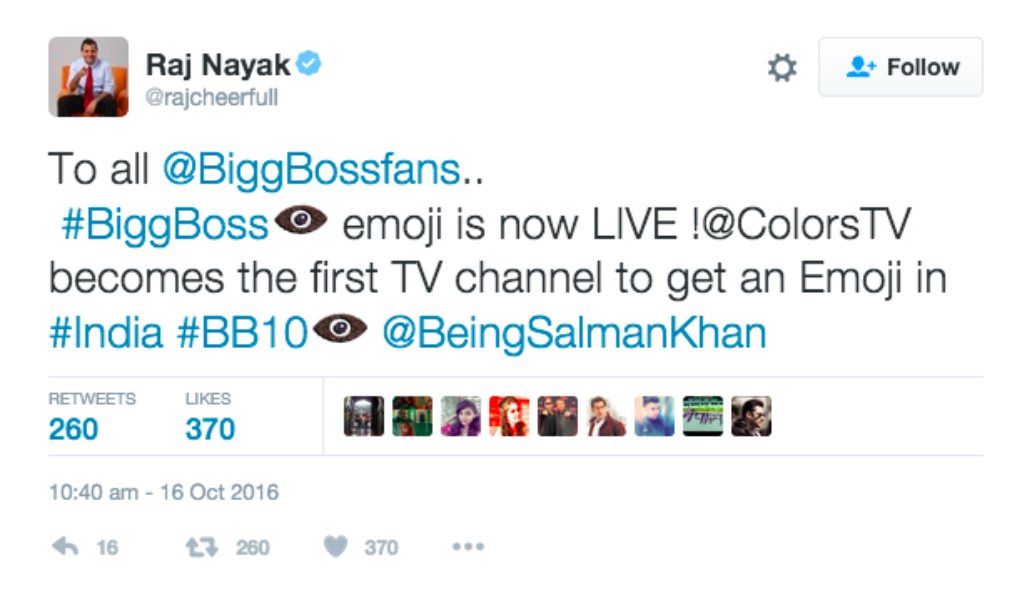 In India, Twitter has always been in the vanguard of culture and arts, constantly innovating and creating new methods for people to connect and re-discover their favourite festivals and cultural moments. Twitter has become the zeitgeist of social media. In the past, Twitter has celebrated key cultural moments by announcing customised emojis for significant moments such as Ganesh Chaturthi, Independence Day, Republic Day, and the International Day of Yoga.

The excitement for the debut episode soared on Twitter as viewers and celebrities waited in anticipation for opening night and Tweeted with the emoji. 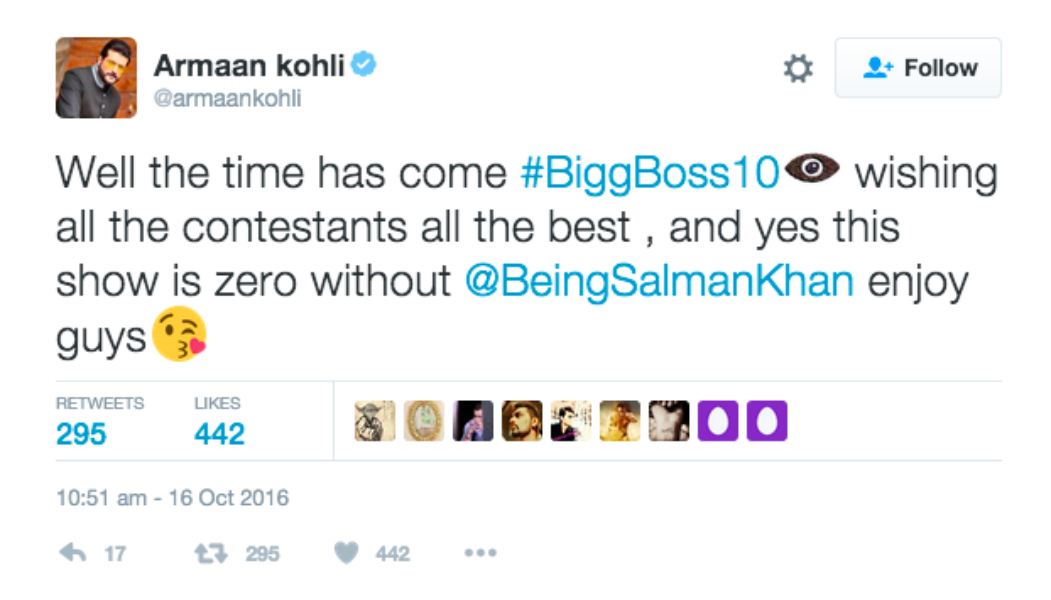 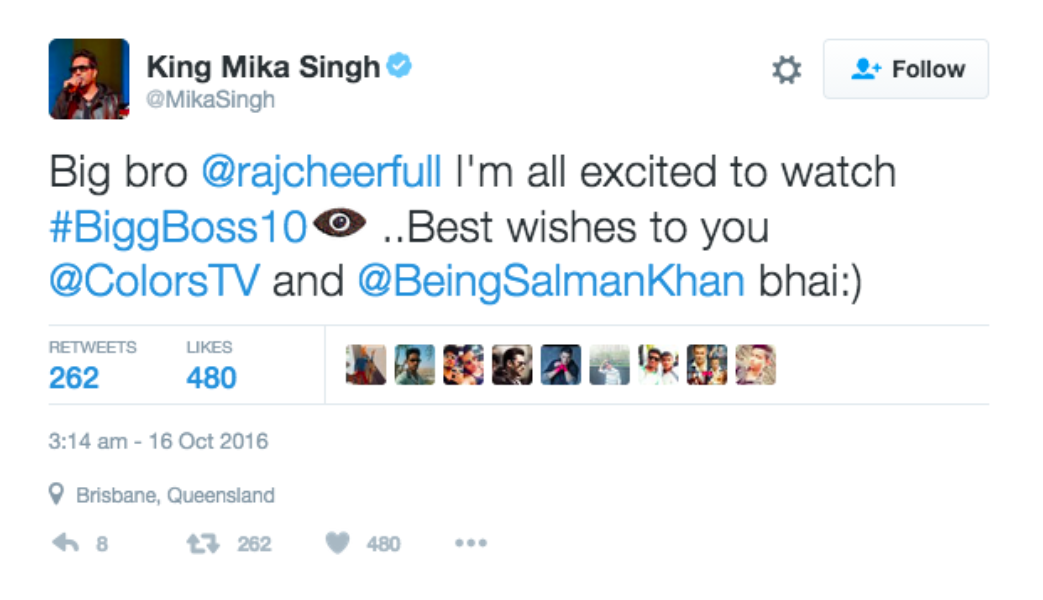 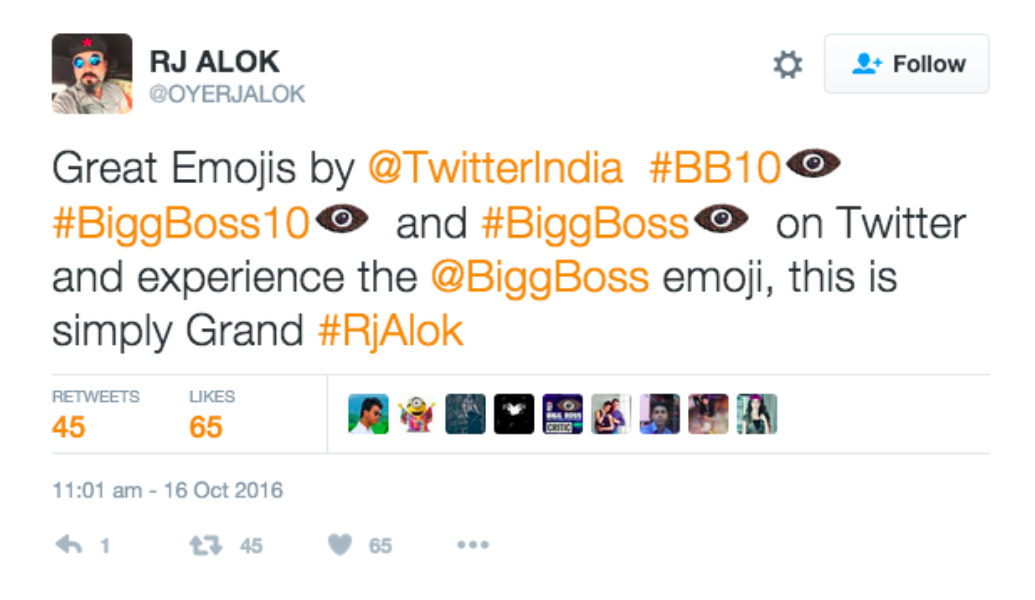 The popularity of the show on Twitter is undisputable. The debut episode with host @BeingSalmanKhan and guest celebrity @DeepikaPadukone recorded 1,11,000 Tweets, nearly 50% higher than #BB9’s launch episode.

This year, #BiggBoss10 has invited celebrity and non-celebrity ‘Common Man’ contestants to the Bigg Boss House, and it has given rise to interesting chatter and trends on the platform. For instance, three of the Top 5 Most Mentioned contestants are celebrities, while the other two are non-celebrities.

Twitter reflected with the show’s incomparable popularity as keen viewers Tweeted while watching the first episode, and shared their favourite moments, opinions on contestants, and joined in the voyeuristic mood of the show.

Last year, #BB9 became the most popular TV shows on Twitter in 2015 with over 5.7 million Tweets for the complete season, and more than 80,000 Tweets for the premiere episode.

See below for the hashtags and accounts to follow as well as to participate in the Twitter conversation of Bigg Boss Season 10.