By
Monday, 30 May 2016
Link copied successfully

Twitter is the best platform for connecting fans with their favourite stars, and now @TwitterIndia is breaking down the barriers even more, bringing them straight to you in the new #BlueRoom.

The #BlueRoom is a special spot to host interviews, Q&As, performances and more, so you can expect to see a even more of your favourite sports stars, film and TV talent, and music artists direct from the #BlueRoom. 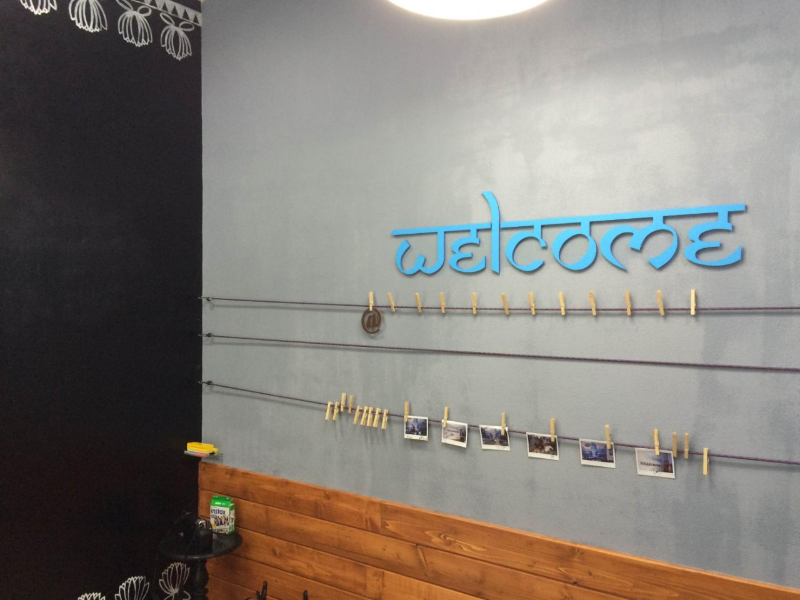 Helping us launch this new space were actors, musicians, chefs, CEOs and sports stars - proving that Twitter is truly an eclectic mix of people of various interests.

Actors Kalki Koechlin (@kalkikanmani) and Karan Tacker (@karantacker) kicked off some of the first @video Q&As in the #BlueRoom using #AskKalki and #AskKaran.

Acapella music group Penn Masala (@pennmasala) and chef Ranveer Brar (@ranveerbrar) threw some music and food into the mix. Penn Masala’s performance was broadcast live from the #BlueRoom on @Periscopetv, whereas users could Tweet to Ranveer about his favourite food memories and more, using #AskRanveer.

We also made our first announcement at the #BlueRoom: Our first Periscope chat show in sports, #OnTheBall with sports commentator Suhail Chandhok (@suhailchandhok). Suhail hosted entrepreneur and franchise owner of the U Mumba Pro Kabaddi team, Ronnie Screwvala (@ronniescrewvala) as part of the first episode from the #BlueRoom and Ronnie answered users’ questions as well. .

And finally, film critic Anupama Chopra (@anupamachopra) went live from the #BlueRoom, talking to her fans about the best of #Cannes.

In the coming weeks and months, we plan to host many more interesting celebrities and rising talent in entertainment, music, sports, film, comedy and more across the country in the #BlueRoom. It will be a space to create exciting content for our Twitter users through @video, @Periscopetv, Q&As, special chats, special music listening sessions, and more.

Stay tuned with what’s coming up next at the #BlueRoom by following @TwitterIndia and the global hashtag #BlueRoom.