The week-long celebration runs through April 3 and will give you backstage access to art institutions across the globe — regardless of where you live — all of which can be discovered on Twitter, Periscope, and Vine. Check out which museums are participating and start following them today. 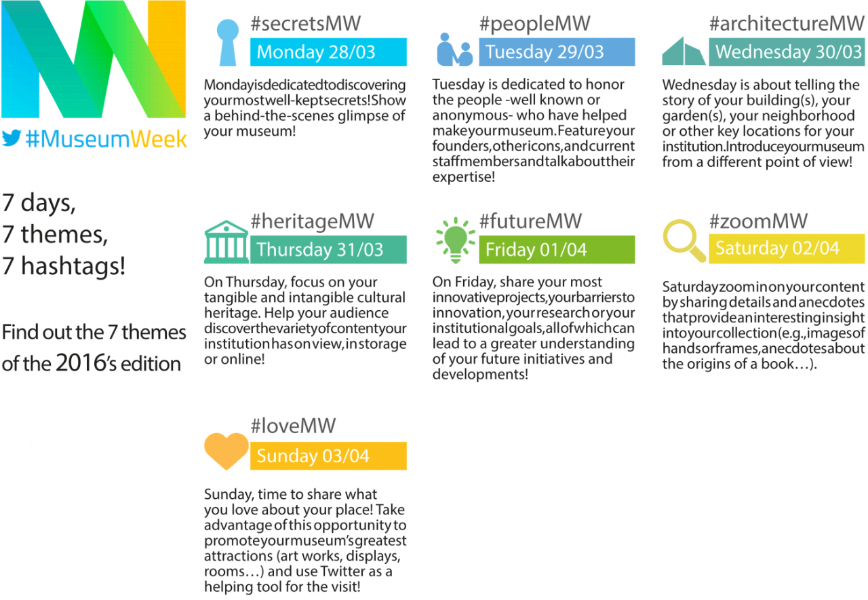 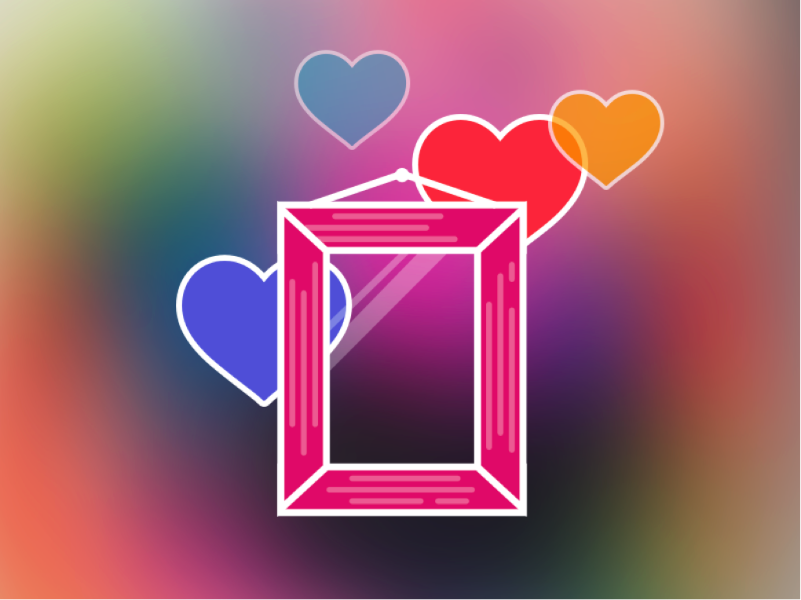 How to follow #MuseumWeek 2016
Follow @MuseumWeek and #MuseumWeek on Twitter to see the conversations unfold in real time. On the web, check out museumweek2016.org, and have a look at the Twitter corner to surface the global conversation and some of the most engaging content. 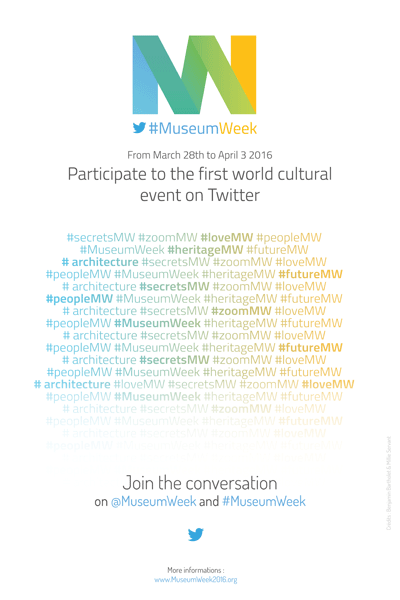