Special emojis are a treat for our users. They delight, unite users across a country and bring people closer.

Twitter is the best way to see what’s happening, and we are the live connection to India’s cultural diversity, festivals, and languages. Over the years, we have seen the nation come together over various cultural moments such as Diwali when we launched our first festive emoji for Diwali, and even local moments such as the kite-flying festival of Makar Sankranti in Gujarat.

This year, we are celebrating a significant local cultural moment on Twitter by launching our first ever #Ganeshotsav emoji. When people Tweet using #GaneshChaturthi, #HappyGaneshChaturthi, #Ganeshotsav, #गणेशचतुर्थी, #गणेशोत्सव, a red Lord Ganesha emoji appears next to the hashtag. The emoji went live on the evening of September 4, and will be active throughout the 10-day festival, until September 16. 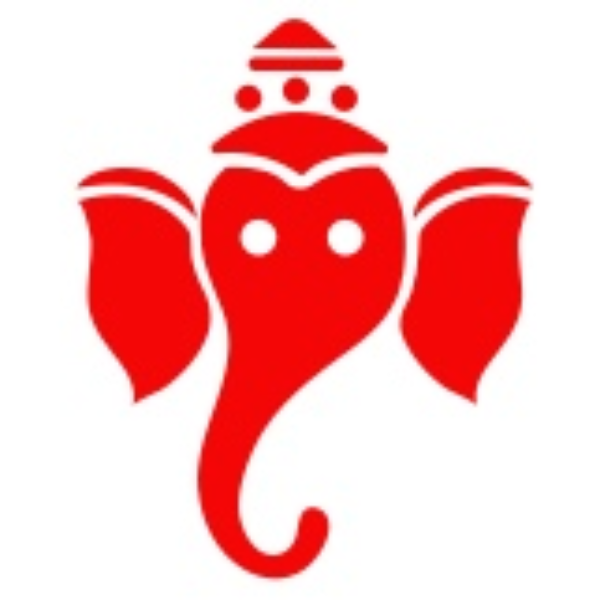 The special emoji was launched by Chief Minister of Maharashtra, Devendra Fadnavis (@Dev_Fadnavis) and the Mumbai Police (@MumbaiPolice). 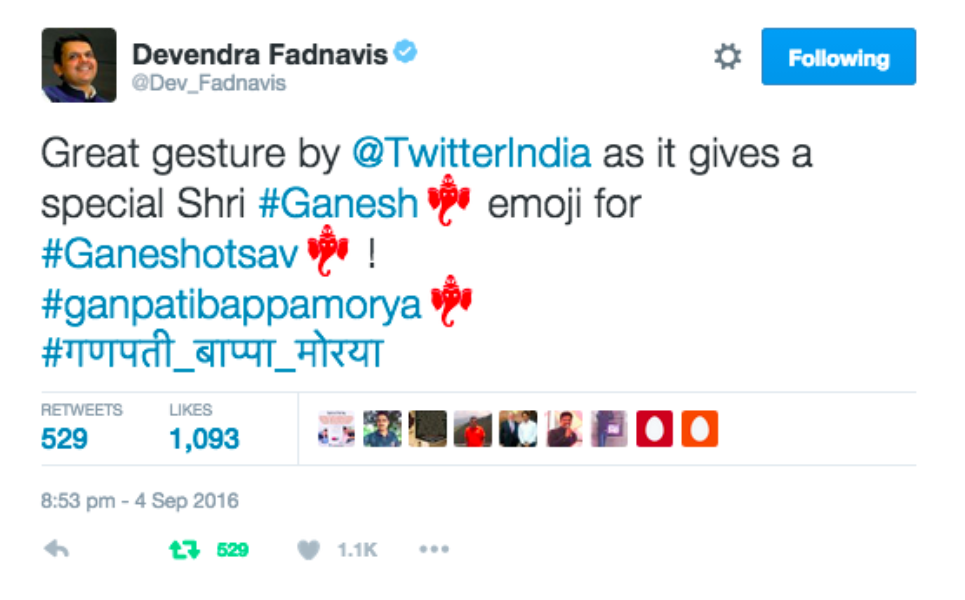 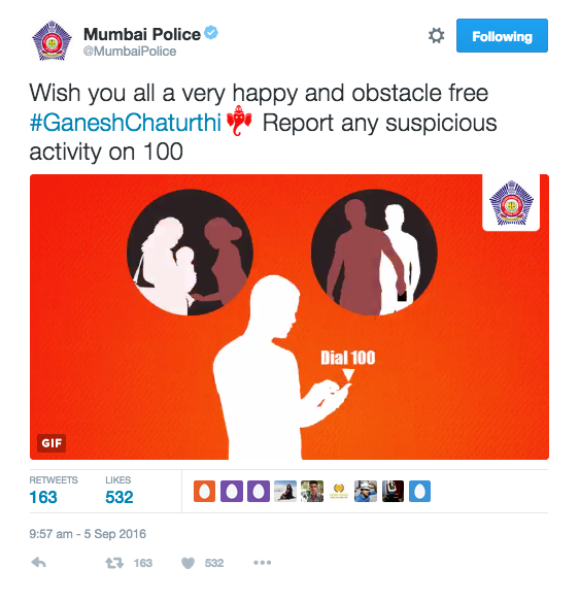 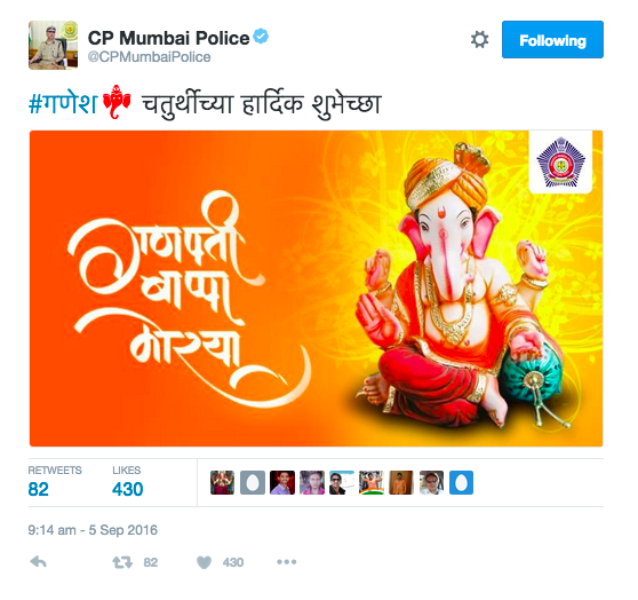 As Indians across the country celebrated the festival, Twitter lit up with more than 4,80,000 Tweets, with a spike on the morning of 5 September with 600 Tweets per minute. With the launch of the special emoji, the conversation has grown four times since last year. 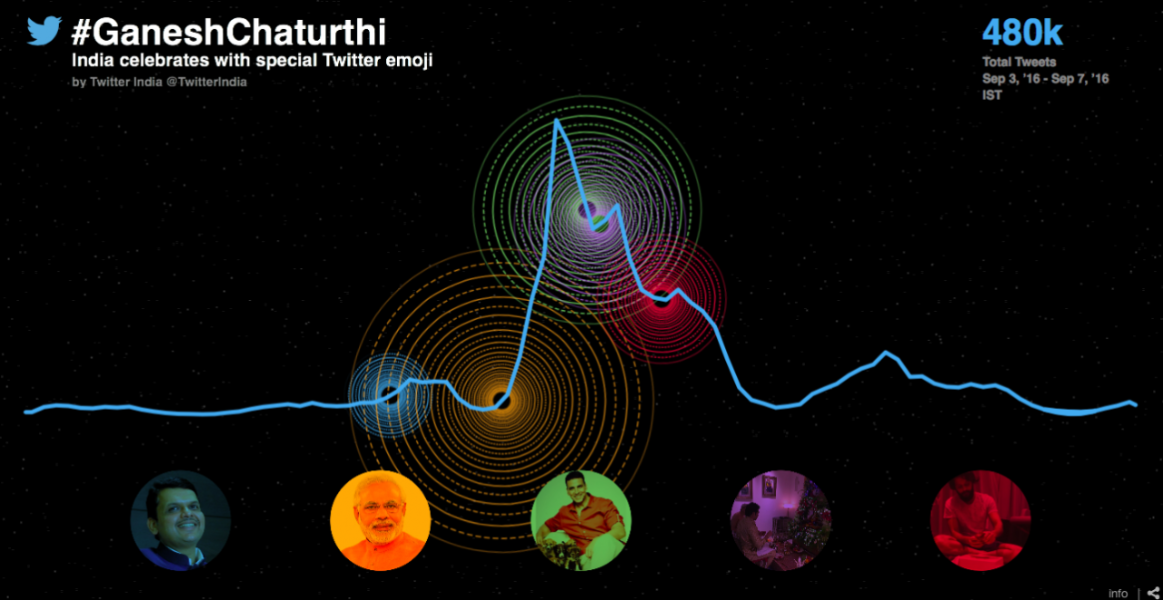 During this 10-day festival, Twitter lights up with the vibrancy of the festival as Indians across the country share photos and videos of their favourite pandals, the decorations, the street processions, the festival food and sweets, traditional clothes, and the joy of meeting friends and family over this occasion. These sentiments are echoed in their photo and video Tweets.

Everyone came together to celebrate, and the excitement of the warm, colorful and spirited festival reverberated on Twitter.