We launch our first Bollywood emoji for @Befikrethefilm

Twitter is your live connection to culture, movies, events, and the world around you. In India too, it has become an integral part of the holistic film viewing experience: it brings you closer to your favourite actors, you can enjoy pre-release anticipation with fellow fans, and the conversations with fans, critics, filmmakers, opinion leaders, and the film fraternity, all add a new dimension to how you enjoy a film today.

This week, we decided to stir things up and delight Bollywood fans on Twitter by announcing our first-ever Twitter emoji for a Bollywood film. The much-awaited @yrf’s @Befikrethefilm starring Ranveer Singh (@RanveerOfficial) and Vaani Kapoor (@VaaniOfficial), gets its own emoji: an Eiffel Tower made of pink hearts.

The crazed @Befikrethefilm fans now have more reason to be Tweet-happy! You can join the conversation around the film by using #UdeDilBefikre, #Befikre, #BefikreOn9th, #BefikreOn9thDec and #BeBefikre and the customised emoji will appear next to the hashtag in your Tweet. The Eiffel Tower emoji brings alive the Parisian backdrop of the film’s story that celebrates being carefree in love. 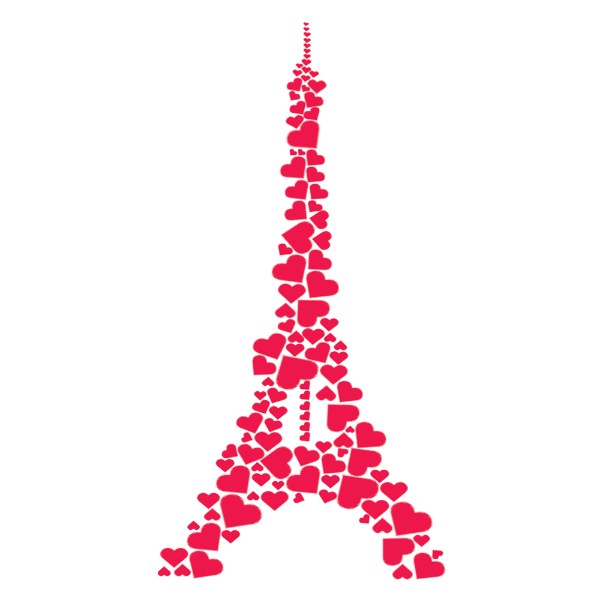 Fans are enjoying Tweeting with the new emoji too.

Set for a worldwide release on December 9, the film’s trailer was launched at the Eiffel Tower in Paris in the presence of Anne Hidalgo, the Mayor of Paris and Dr. Mohan Kumar, Indian Ambassador to France, along with Ranveer and Vaani. The Befikre team live-streamed the launch from Paris on Periscope to give their fans back home in India an interactive, real-time experience and a chance to engage with their favourite actors. More than 3,000 fans joined in the conversation and engaged with their favorite actors using the hashtag #BefikreTrailer.

In an #OnlyOnTwitter activity, the duo used the Twitter Mirror to take exclusive autographed photos of themselves at the launch and gave their fans an up, close and personal experience.

Yash Raj Films (@yrf) has been one of the leading partners of Twitter, and they have continued to engage their fans on the platform with exclusive, delightful, real-time content and innovations.

Twitter is the ignition point of our entire Befikre’s marketing strategy. Its core strength of real – time is something that we really value and love to capitalise. On Befikre, we have engaged and built an audience of relevant followers in the shortest time span. When marketing our movies at YRF, we constantly strive to push the boundaries of possibilities to delight and engage the audience with our content. Befikre is the first Bollywood film to deploy the emoji and we are stoked with the audience response

Twitter has been lighting up with @Befikrethefilm conversations, as fans can hardly wait for the movie to release, or a new song to release.

Here’s how you can join in the conversation!

See below for the hashtags and accounts to follow as well as to participate in the Twitter conversation of Befikre.