Indians have embraced Periscope over the past year as live video broadcasts have become part of the community. A first-time look at Bollywood superstar Shah Rukh Khan’s world on his birthday (@iamsrk), Arvind Kejriwal’s live speeches (@ArvindKejriwal), watching the Indian Cricket Team as they trained ahead of their match against Pakistan for #WT20 (@BCCI), a front-row seat at the IIFA Utsavam Awards (@IIFAUtsavam), watching AR Rahman live in concert, food blogger Kalyan Karmakar’s (FinelyChopped) first featured food Periscope from India, going behind-the-scenes to chat with the Jodis on Nachi Baliye (@StarPlus), to some of our early adopters of Periscope such as stand-up comic Tanmay Bhat (@thetanmay) and DJ Anish Sood (@anishsood) - Indians love Periscope. 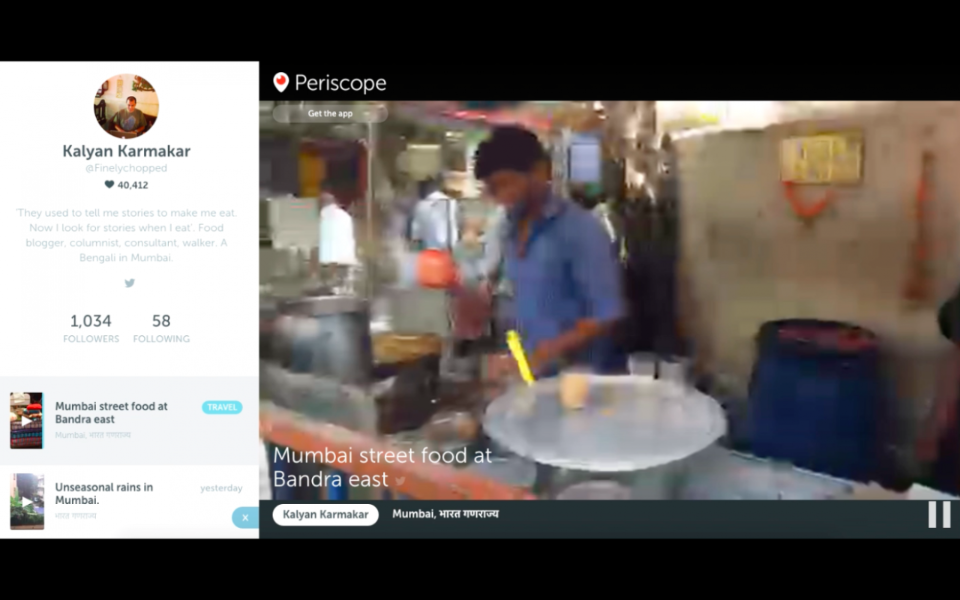 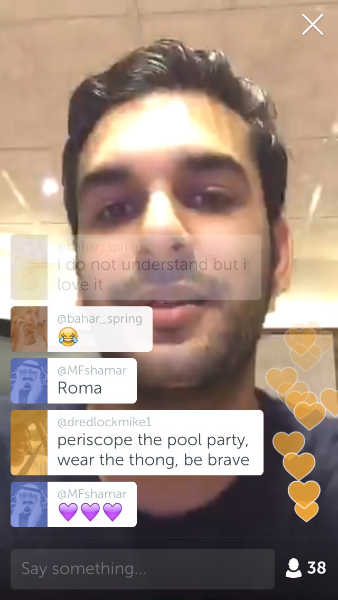 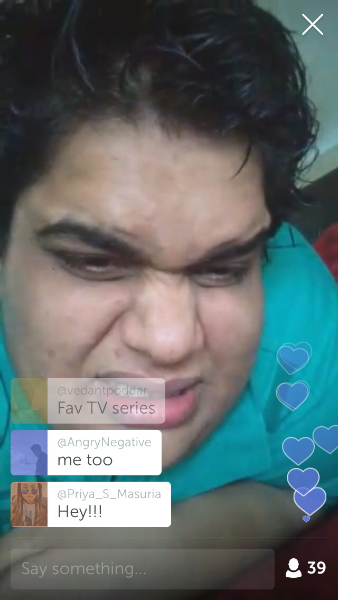 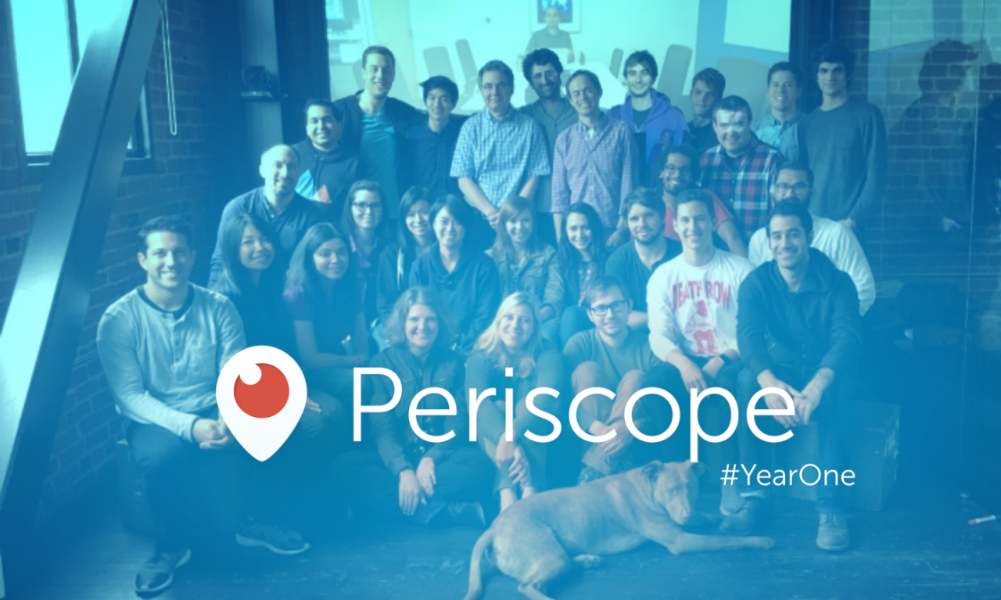