Twitter sets the trend when it comes to bringing events to life and engaging in real-time conversations, and this time it is for none other than the globally renowned 62nd Jio Filmfare Awards 2017 in India.

In collaboration with Filmfare (@filmfare), Twitter will be pumping the excitement for the Jio Filmfare Awards by launching the first-ever custom emoji and stickers for an awards show in India for #JioFilmfareAwards to drive conversations around the event. Bollywood fans can also experience behind the scene moments at the Awards through Periscope 360.

One day to go for the #JioFilmfareAwards & the iconic black lady gets its own emoji.

Use the hashtag & join the conversation.

Starting today until 13 February 2017, millions of avid Bollywood fans in India and across the globe can engage, interact and join the conversation around the Jio Filmfare Awards with the custom emoji. Viewers can simply Tweet using #JioFilmfareAwards or #JioFilmfareAwards2017 or #Filmfare or #FilmfareAwards to use the emoji and the special Filmfare emoji will appear next to the hashtag in the Tweet. The emoji will represent the iconic black lady statuette.

As a tribute to Bollywood, there are also four #Stickers that will launch in the Filmfare Awards Week, allowing users to add a bit of fun customization to their conversations about the Awards on the social media site. The special Bollywood inspired #Stickers are a fun new way for users to add a pop of creativity to their photos as they support their favourite stars in their moment of glory. The #Stickers will be available until 18 January 2017. 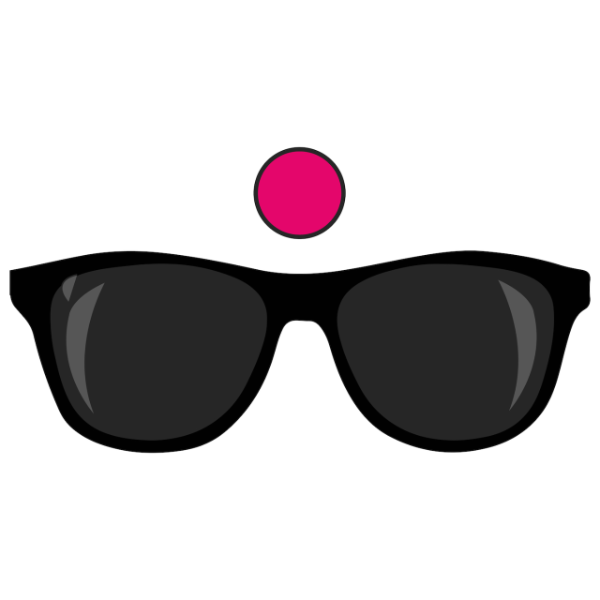 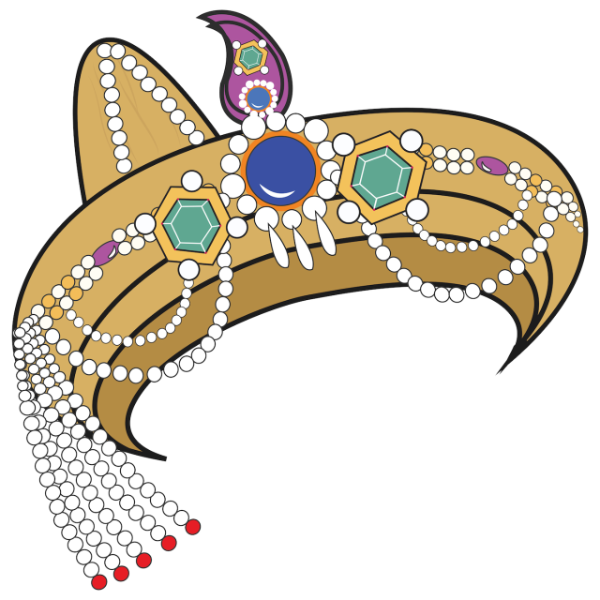 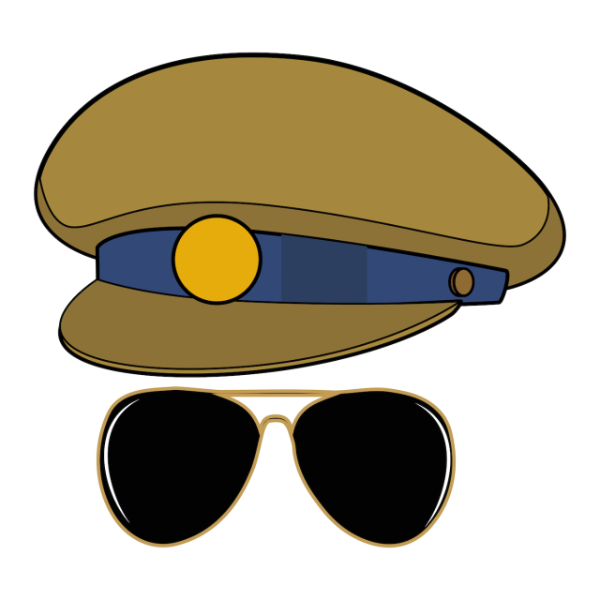 The special emoji and stickers are just the beginning of the joint celebrations of the 62nd Jio Filmfare Awards. Launching Periscope 360 for the first time in Asia for an awards show, Twitter will also be sharing special moments from the Red Carpet via Periscope 360. Consumers can interact with the videos from the Red Carpet by moving their phones or swiping the screen.

And that’s not all, viewers can expect sneak peeks of the Red Carpet from the Jio Filmfare Awards night, interactions with celebrities at the Red Carpet via Twitter video and Twitter Mirror, and last but not least, the real-time announcement of the winners on the platform!

“We are thrilled to join forces with Twitter to create exclusive content ahead of the 62nd Jio Filmfare Awards 2017 for a worldwide audience. Fans await the Filmfare Awards eagerly and they are a source of many conversations, especially on social media. We look forward to furthering the digital reach of the Filmfare brand with this first of a kind partnership for any awards property in India.”

Be sure to follow the hashtags and accounts to be on top of the night’s standout moments in real-time. May the best actor win!

Excitement and conversations about the upcoming Jio Filmfare Awards have already begun creating waves on Twitter as can be seen below:

Video!
Check out the nominees for Best Actor in a Leading Role(male) of the 62nd #JioFilmfareAwards. pic.twitter.com/CRFvgNiz1N

The buildup to the most iconic awards is reaching a crescendo. Gear up for an epic evening at the 62nd #JioFilmfareAwards pic.twitter.com/SnJU92sIfi