Twitter is the best place for fans to find out what’s happening in the Bollywood world. From behind-the-scenes updates, live Q&A chats, Periscope broadcasts to thrilling personal conversations with the biggest stars, Twitter brings people closer to the best of Bollywood. Twitter has been constantly abuzz with fans showering their love and praises since Bollywood film Tubelight’s promotional activities started. Building on the excitement, we’re pleased to announce the launch of the first-ever Bollywood character emoji for Salman Khan’s (@BeingSalmanKhan) role in Tubelight (@TubelightKiEid).

Starting today, Bollywood fans can join the conversation around the film by simply Tweeting with #Tubelight, #TubelightKiEid & #RadioWalaGaana to use the specially designed emoji curated by Twitter. The emoji appears next to the hashtag in the Tweet and is inspired by the poster shot of Salman Khan in the movie. 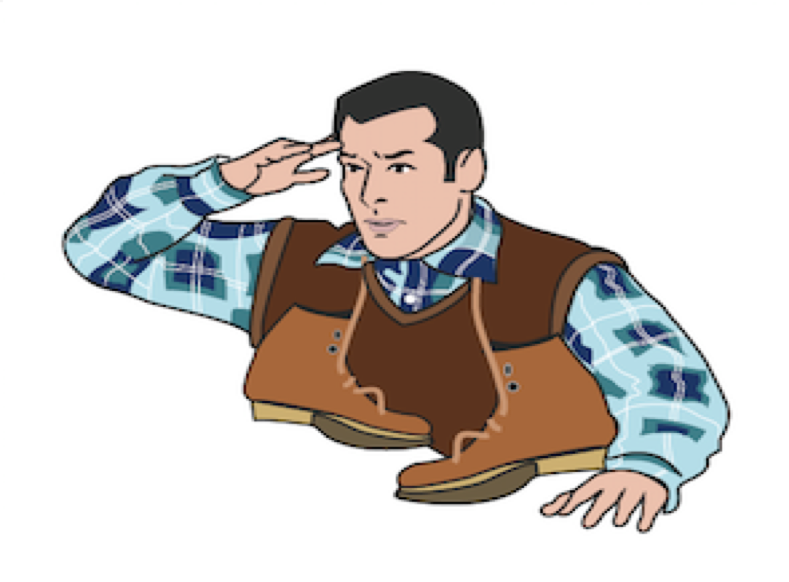 We are elated to join hands with Twitter who have played a vital role in making Tubelight reach great heights. We are constantly striving to achieve newer milestones with Tubelight and this emoji extends the exposure for Tubelight to a global audience on Twitter.

See below for the hashtags and accounts to follow as well as to participate in the Twitter conversation around Tubelight:

Tubelight is slated for release in cinemas worldwide on 23rd June, 2017 and the emoji is live from now until 4th July, 2017. 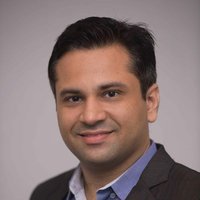 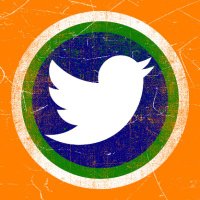