The Future of Web Apps

Some of us from Odeo and Twitter were at The Future of Web Apps conference at the Palace of Fine Arts Theatre in San Francisco today and yesterday. Evan gave a talk in which he mentioned Twitter. 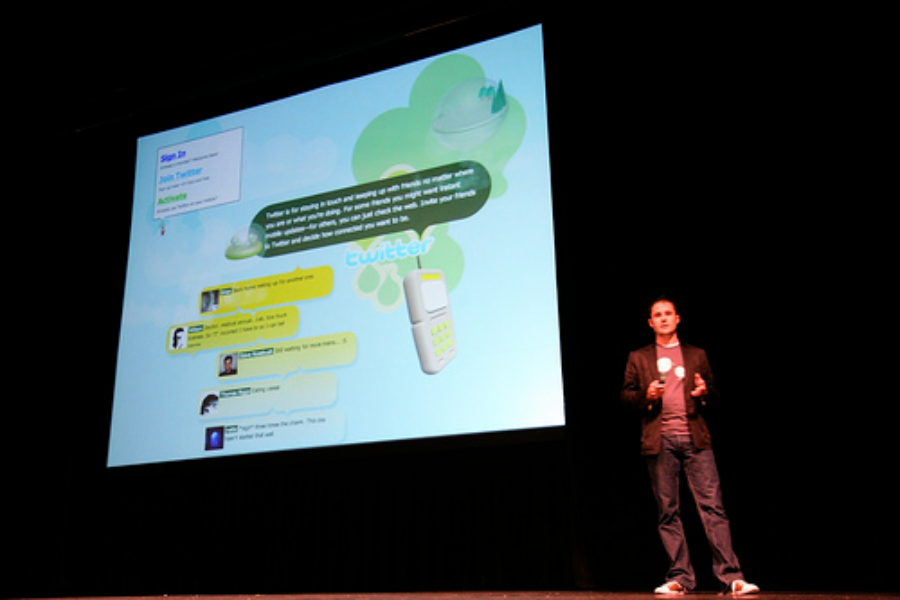 Photo: Scott Beale Laughing Squid
It wasn’t the only time Twitter was mentioned. Dogster Daddy Ted Rheingold is also a Twitter fan and gave us some nice props on stage during his talk on passion-centric communities. There were some great talks at this conference, I hope they do it again next year.
Share:
Link copied successfully
Follow