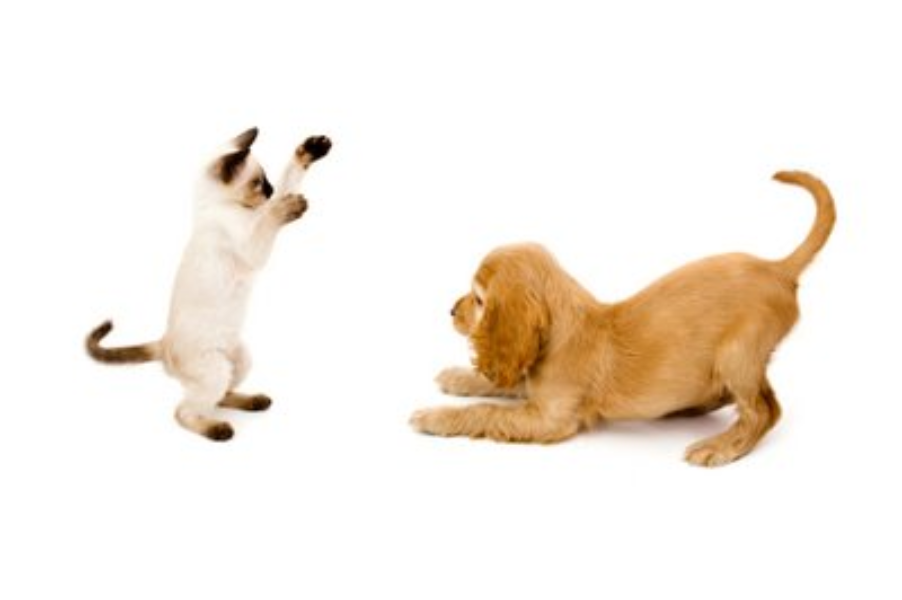 Because following another account on Twitter is something you must do with intent, we don’t see the same kind of spam normally associated with email—namely, lots of unsolicited Twitter updates in your timeline. However, Twitter has grown popular and thus attracted those who would try to manipulate various features to redirect traffic or gain some other advantage.

We are actively engaged in working to defeat the variety of spam that has made its way to Twitter. The main motivation for spammy behavior on Twitter seems to be the usual: driving web traffic to another site. Some account owners will serially create many accounts and then post thousands of links. Others have only one account but still go crazy posting links—usually to the same web site and often in a way that attempts to trick people into clicking.

Posting links to Twitter is great and we encourage people to do so. However, spammers are posting links on a whole different scale and they’re doing something else we call Aggressive Following. This behavior entails following thousands of other accounts in the hope of reciprocation and it really peeves Twitter users because many of us are sensitive to our Follower count—we don’t want email notifications triggered by spammers and we don’t want to see our avatar on their profile page.

Those who have created thousands of accounts, posted thousands of the same link, or aggressively followed way too many people, stand out like a sore thumb to our support team because they are usually blocked by hundreds or thousands of well behaved Twitter users. This simple feedback is one of the ways we detect and delete spam accounts but there are also preventative measures and more we could be doing.

By the time spammers show up internally on our blocked list, they’ve already upset plenty of folks. To deal with spam earlier, we monitor emerging patterns and react with preventative measures. To combat aggressive following directly we have recently imposed new limits on following—spammy accounts following too many users have been drastically curbed. Those that existed prior to this new limit await review. Our administrative tools for finding and dealing with spam grow more sophisticated as we learn more.

One thing’s for sure, spammers will keep trying to spam. Part of our work will be to keep iterating and evolving our approach to spam so we can provide a good experience on Twitter. Our team has recently expanded to include a Chief Scientist with a keen interest in this area. We just wanted to make sure everyone knows that maintaining a low spam ratio is definitely part of overall service quality.