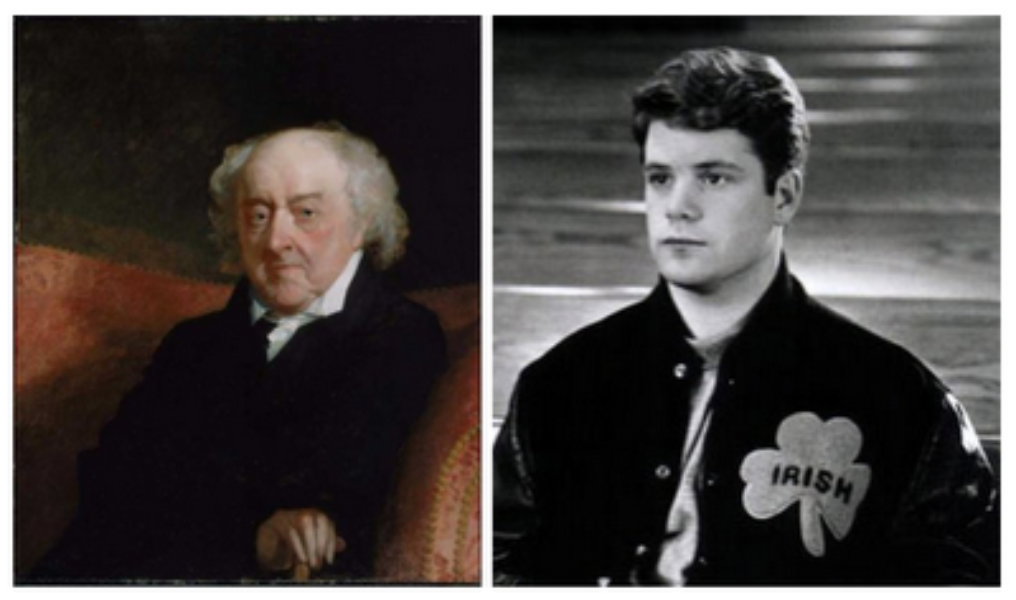 Note: Images above may be jokey representations.

Next month, Twitter’s operations team will double in size. We’re really excited to announce that Rudy Winnacker has decided to move on from Google where he has worked as a Systems Engineer System Administrator for the past 5 years to be with us at Twitter. Rudy will settle in at his desk on July 14 as a Twitter Operations Engineer.

On July 7th, John Adams will have a desk at Twitter as an Operations Engineer as well. This John Adams is very much alive and joins us from previous companies such as Apple and iFilm. Rudy and John will join Jeremy and Jay in the growing Twitter Operations department—Jeremy and Jay are very happy to have the help.