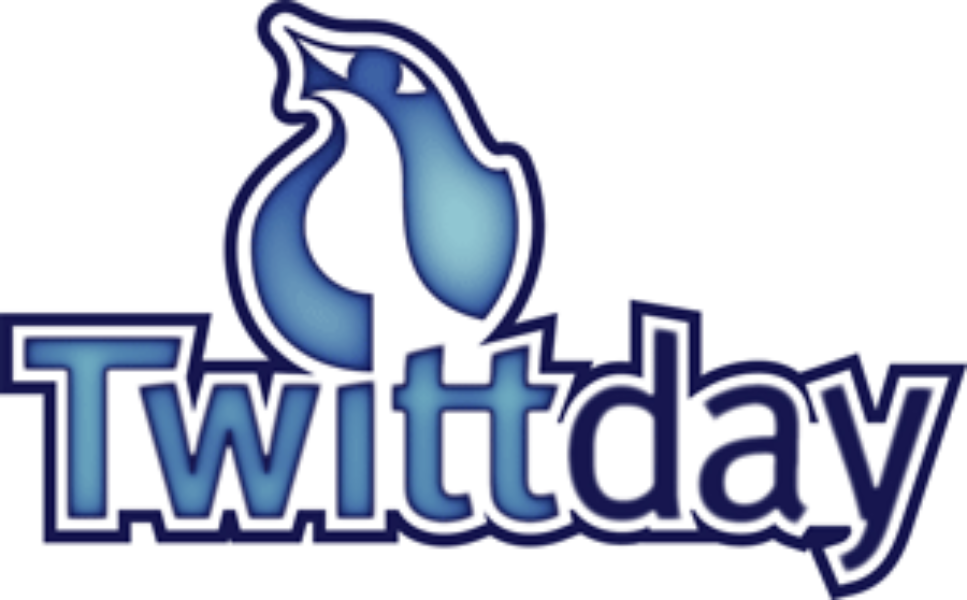 I recently visited the beautiful cities of Barcelona and Madrid while attending the Mobile World Congress (née 3GSM). My favorite part of the trip was when I was able to sit down to dinner with the 2 founders of Twittmad and 2 members of the newspaper adn. Twittmad is a Twitter user group in Madrid which meets monthly and draws over 100 passionate Twitter users! It became so successful that the founders started similar meet-ups in Barcelona, Seville, and now Tokyo, all under the Twittday umbrella.

The group took to me to eat at the oldest restaurant in the world, where we discussed all things Twitter over traditional Spanish fare and vino. Here’s a picture of my hosts @marilink, @juangigli, @davidalvarez, and @seretuaccidente. 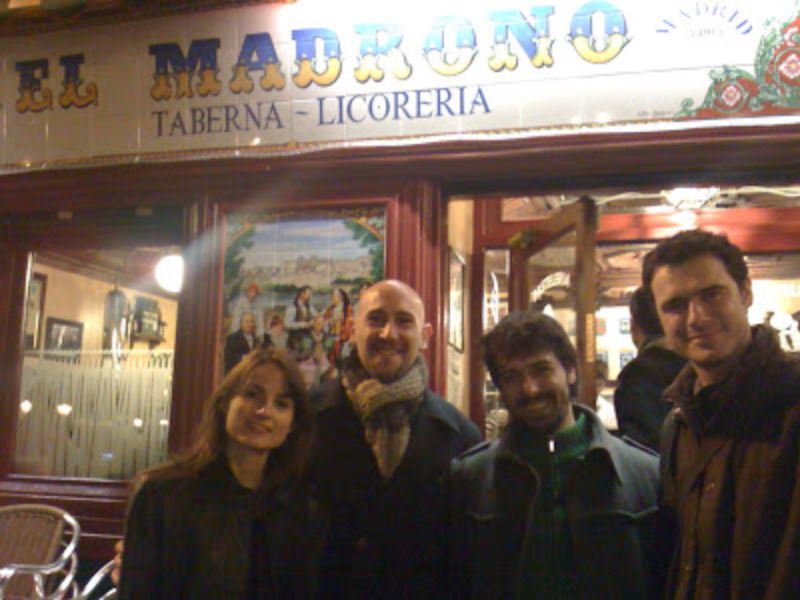 Do you have a local Twitter meet-up for your city? What can Twitter do to better support your gatherings?