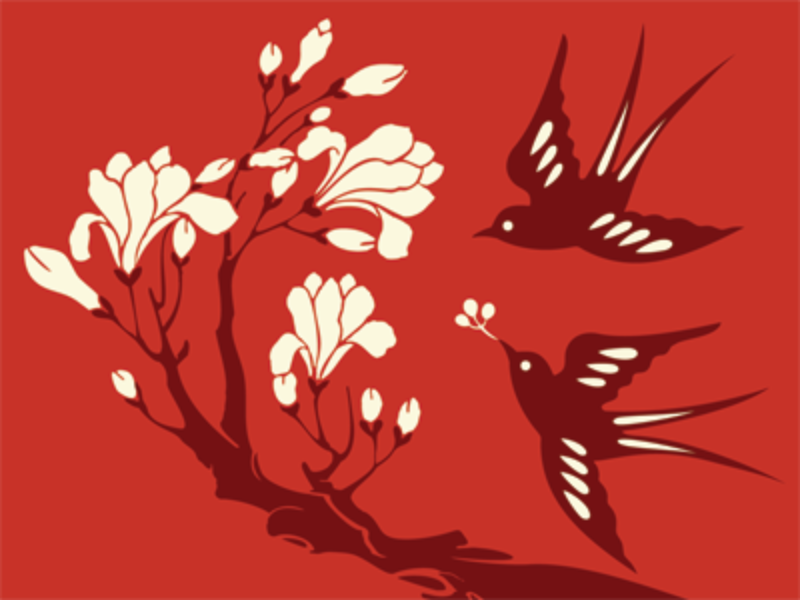 Despite the fact that Twitter is in English, we continue to see exciting growth from all over the world. Japan, in particular shows a very strong and growing demand for Twitter services. Movatwitter and Twitterpod are great examples.

To support continued growth in Japan, Twitter has formed a partnership with Digital Garage to create the official Twitter Japan service. As part of this arrangement, Digital Garage has made an investment in Twitter, Inc and will commit engineering and other development resources to help us bring Twitter to Japan.