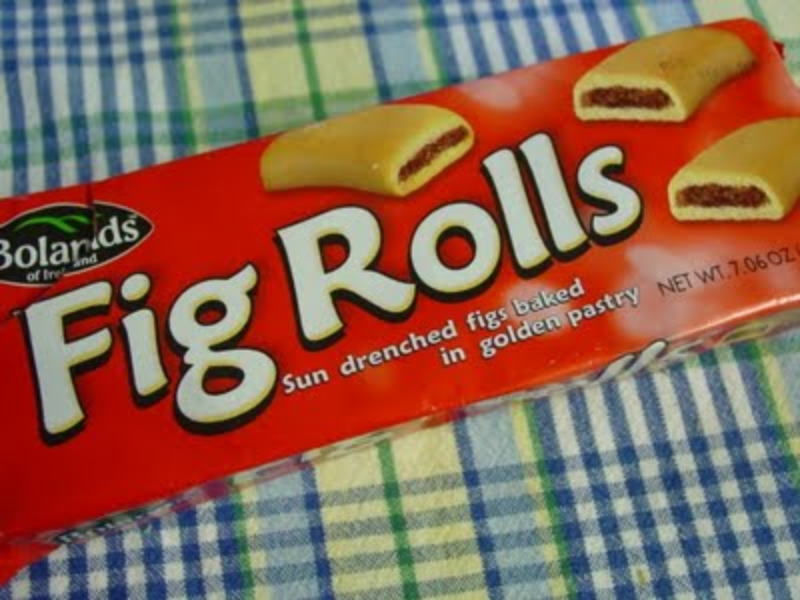 Twitter is currently available only in English and Japanese. With some help, we will soon be rolling out support for French, Italian, German, and Spanish. These languages are commonly referred to using the acronym FIGS and are often the starting point for services like Twitter when its time for more language support. Later, we hope to offer Twitter in several other languages. No matter how sophisticated technology gets, we’re reminded daily that it’s about people and that’s something we’ve taken to heart regarding translating Twitter.

The variety of Twitter applications exist today because developers took advantage of this simple, open platform. Protocols like @mentions and retweet were invented by users to get more out of their Twitter experience and we are able to follow up with a technical response to make them actual features. Starting today, we are offering a simple tool for people with experience in other languages to suggest translations for the Twitter web site. Then, we’ll follow up technically. 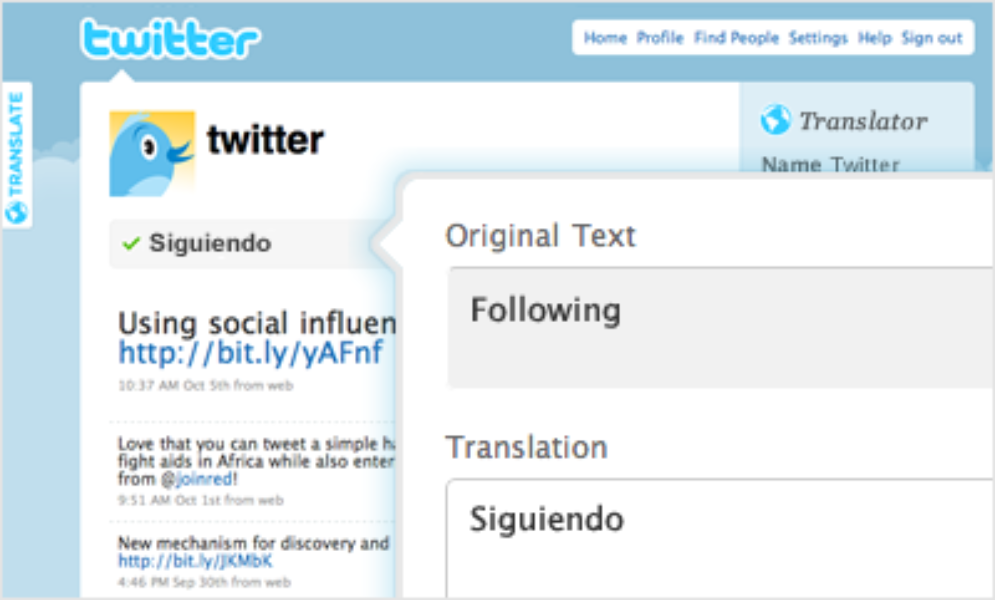 We are inviting a small group of people to become volunteer translators at first. As more folks volunteer, the translation suggestions should accumulate faster and we’ll have enough material to respond by making Twitter available not only in English and Japanese but also French, Italian, German, and Spanish. We will distribute the translations to Twitter platform developers making it easier for them to offer multiple language support as well.

If yours isn’t one of the six languages we’re going to be available in soon, we thank you for bearing with us—we’ll get there as soon as we can. Our tiny, five person team of Andy Lorek, Matt Sanford, Alex McCauley, Sean Bell, and Yukari Matsuzawa from Twitter has done great work putting this plan together. We’re very excited that more people will be able to use Twitter in their native language!