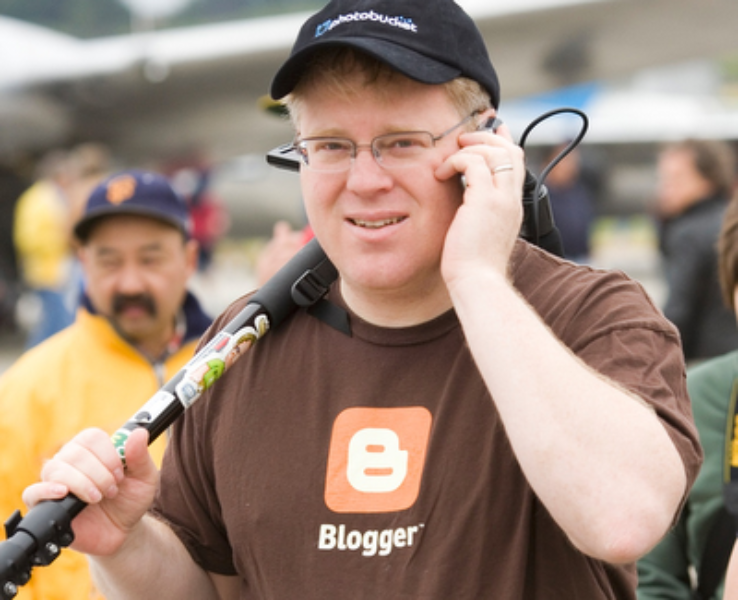 This week Facebook announced on their company blog, “If Facebook were a country, it would be the eighth most populated in the world, just ahead of Japan, Russia and Nigeria.” While Twitter is nowhere near that scale, we no longer see significant increases in overall traffic during events like Macworld or CES. Yes, those events generate huge amounts of tweets but now that we’ve got a diverse set of folks from all over the world using Twitter it takes global events like the Presidential Election, the Mumbai Attacks, or massively shared events like the upcoming Inauguration and Superbowl to create dramatic peaks in our charts. For example, we saw tweets-per-second (yes, we have internal TPS reports at Twitter) jump to 10x their normal amount during the 2008 Presidential Election and we sustained 5x normal throughout the day.

So, What’s with the Delays?

Over the last few days, Twitter has been experiencing intermittent delivery delays—we updated the status blog but were fairly quiet here on our company blog because we only knew the symptom, not the problem. Today, we’ve made some progress. We’ve discovered a problem in our system’s interaction with memcached which intermittently effects the throughput of our timeline processing. Now that we’ve got visibility into this issue, we are actively working to correct it. To sum up, despite our friends at Mashable clucking “Shame on you” for not anticipating Macworld, we are in fact prepared for exuberant techno-tweeting. However, we are clearly not immune to making mistakes and finding bugs—both of which we do quite publicly on a regular basis.