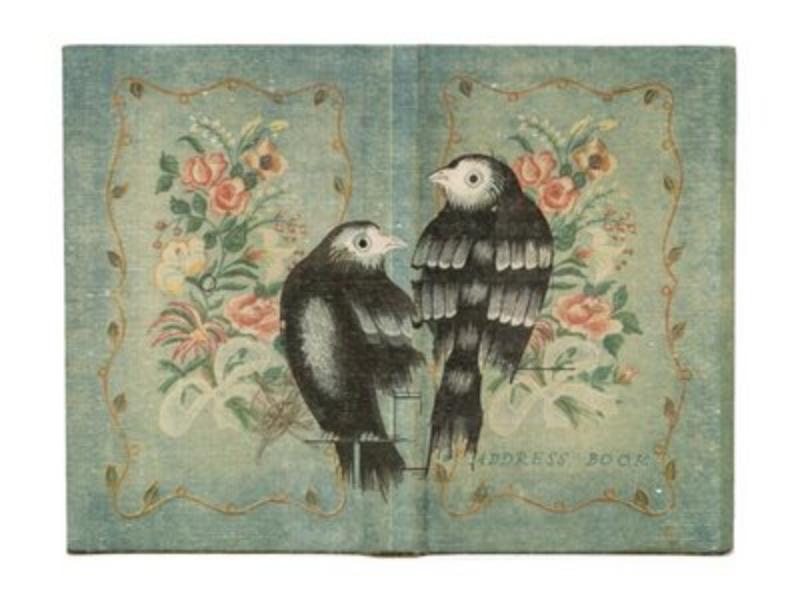 Image by One Good Bumblebee

Twitter now has 30 employees plus two awesome contractors from Pivotal Labs who work with us and share our office. As we grow, it becomes increasingly apparent how relevant and important company culture is to our success. When we began working with Pivotal last year, we knew they’d be a big help but we didn’t expect how much they would contribute to a healthy and attractive work culture. It makes sense then that Webster’s defines the word pivotal as “of crucial importance in relation to the development or success of something else.”

Aren’t We A Pair?

The Pivots, as they like to be called, quickly became cultural role models for pair programming—a methodology in practice at Twitter today. Pair programming has helped us achieve more than just higher quality code and better code readability. This methodology is also about more intense and focused work sessions, automatic code reviews, and better tests. Pair programming also develops better personal relationships and improved communication which has meant a lot.

Twitter has learned to be much more test-driven and the Pivots played a big part in this important step forward. By always implementing diligent test coverage, our defect rate lowers significantly. To site a specific example, the Pivots introduced Selenium testing into Twitter and it’s made a huge difference. In addition, these guys are highly effective at refactoring code which increases maintainability. One of the characteristics we most admire about the Pivots is their enthusiasm for fixing old code and adding test coverage.

In addition to the enhancements the Pivots have added to Twitter’s working culture they consistently produce high quality work and they’re prolific. The Pivots joined Twitter at a time when our service was straining under its on popularity—their contributions toward a more predictable, measurable and scalable direction were significant and appreciated. In short, we love our Pivots and we’re proud to call them part of our team.