Earlier this year, Guillermo, the TweetDeck bird, decided to take some of his well-earned holiday and travel to Majorca. He liked the beaches, the culture and the spoken language so much that he decided to bring some of this back to TweetDeck. Whist snoozing on the beach, Guillermo had a brainwave on how he could incorporate aspects of his holiday into TweetDeck. What if he could make the TweetDeck website available in multiple languages? Brilliant! 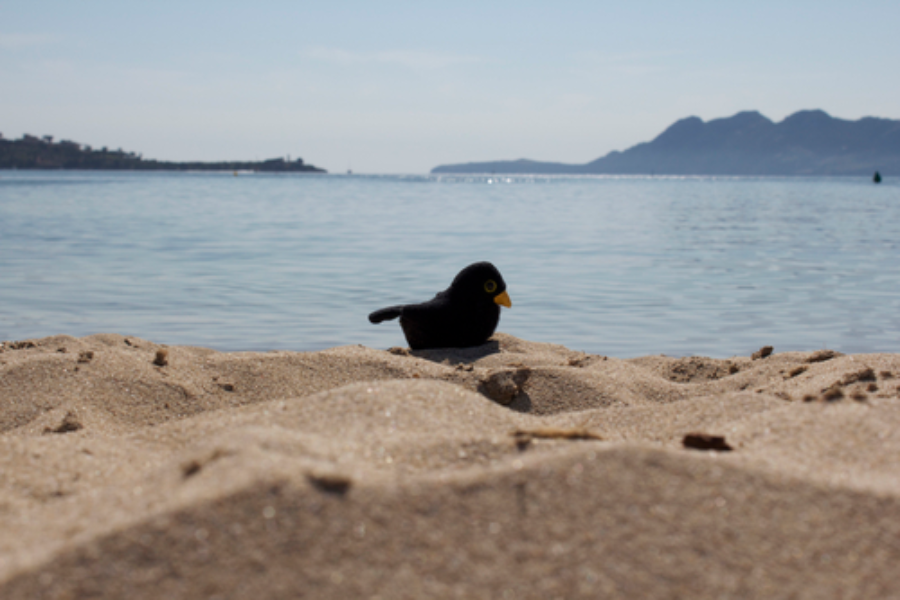 This holiday sparked a love for languages and a need to visit other countries, seven to be exact. From the tropical heat of Indonesia to the carnivals of Brazil, Guillermo decided that these languages had to be within Tweetdeck. His travels continued until he had been all over the world, which he conveniently documented for us: 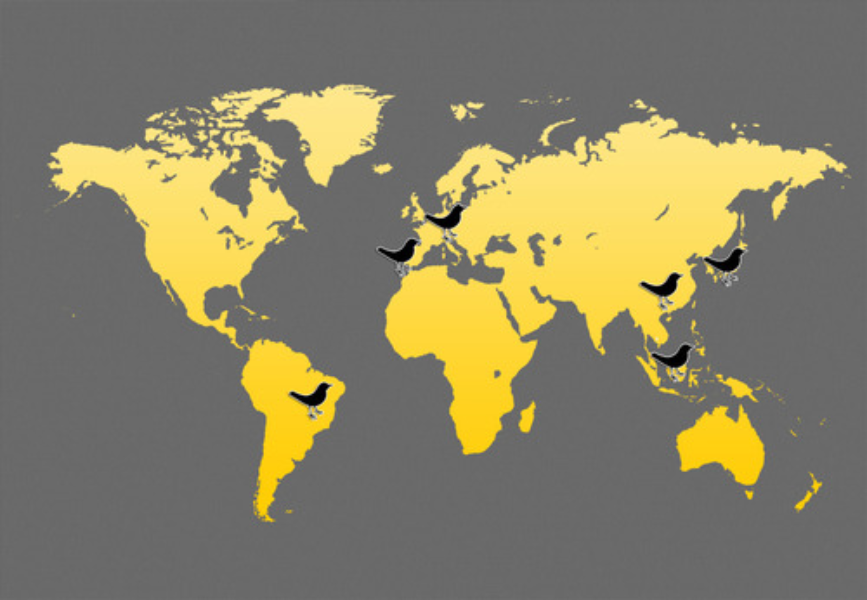 So, we are delighted to announce that the TweetDeck website is now available in the following languages:

Guillermo and the TweetDeck team would like to thank all of the wonderful TweetDeck Translators that made this possible!

Oh and by the way, all of these languages and more will be coming to the TweetDeck Desktop and Mobile clients soon…. 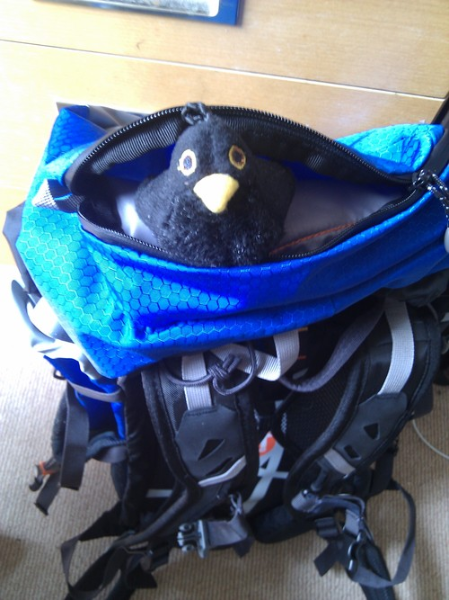