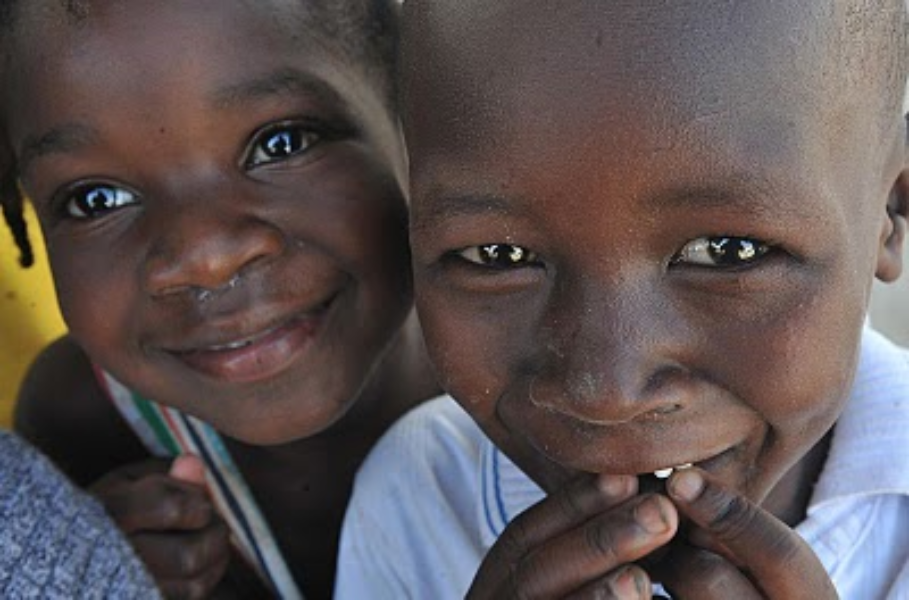 Since President René Préval and others issued appeals for humanitarian aid, there has been a massively coordinated global response to begin rebuilding Haiti. In addition to governments and organizations doing their part, technology has played a meaningful role. Donations accepted via SMS, Facebook attracting and educating thousands of concerned individuals, Google providing satellite imagery tools to relief workers, iTunes and Download to Donate converting everyday purchases into emergency funding—software augments humanity in a meaningful way and the arts unite us.

We’re thrilled to have been invited to join a stunning assemblage of industries and individuals who are combining forces to raise proceeds for Haiti and make certain that the life cycle of this particular humanitarian mission extends long after the initial burst of compassion. Hope for Haiti Now: A Global Benefit for Earthquake Relief will be the most widely distributed telethon in history both internationally and across all media platforms. This broadcast marks the first US based telethon to air in China as well. On the evening of Friday, January 22, 2010 global citizens will come together in support of those in need.

The lineup for this program includes more than one hundred of the biggest names in film, television, and music. Proceeds from the telethon will go to The Clinton Bush Haiti Fund, United Nations World Food Programme, Oxfam America, Partners in Health, the Red Cross, UNICEF, and Yele Haiti Foundation. This effort can be a testament to the positive global impact we’re capable of achieving when we focus on a common goal. Tune in however you like and contribute if you can. We’ve curated additional resources and suggestions at Hope140.org.