These days you hear a lot of talk about “The Real-Time Web”, with instant delivery of information to your desktop from across the globe. But in reality, many services are not actually operating in real-time.

Take the example of most desktop Twitter clients. If @aplusk choses to tweet some hints about his latest blockbuster movie, his gazillions of followers won’t receive this message straight away; They will have to wait until their Twitter client fetches the next batch of updates from the Twitter API. Depending on current API limits, this could take a couple of minutes - and in a world where sometimes 3000 tweets per second are being generated, that could feel like a long time.

However, all is not lost…

Twitter recently announced a “developer preview” of their User Streams API. This preview version of their API is not generally available yet, but is currently being tested by some of the biggest users of the Twitter API, including TweetDeck of course. The User Streams API works differently to the original, poll-based API in that apps no longer have to check for updates on a regular interval. Instead, an app will open what is, in theory (but almost certainly not literally), a big pipe from Twitter to the app. Then, when Ashton hits Send on his latest tweet, that tweet gets pushed straight down the big pipe and lands in your Twitter client instantly.

And its not only tweets that get the supercharged treatment. Other actions that are relevant to you are also brought immediately to your attention. For example, if someone follows you - WOOSH, it’s there. If someone favourites one of your tweets - BAM, straight into your Mentions. Oh and discovering new people to follow is made a lot easier with the addition of an option to see @replies from your friends to other people that you don’t follow. This is a big change from the standard behaviour where you only see replies to people that you actually follow.

And of course, what better way to consume this true real-time feed than via an experimental version of TweetDeck for Desktop?

We have been working closely with Twitter to develop a version of TweetDeck that makes use of their User Streams API and we are delighted to announce that we are now in a position to open this up to a very limited public preview.

Now, before you all go crazy hitting the download link and getting giddy with excitement, there are some important things you need to know.

If you want to help us test out this cool new version of TweetDeck, please visit the sign-up page at https://www.tweetdeck.com/api/stream_whitelist.

Once signed-up, we will then send you an email when we are ready to enable your access, which will include a link to download the new client.

You can then start sampling your Twitter feed in TweetDeck at the speed of “Wow!”. 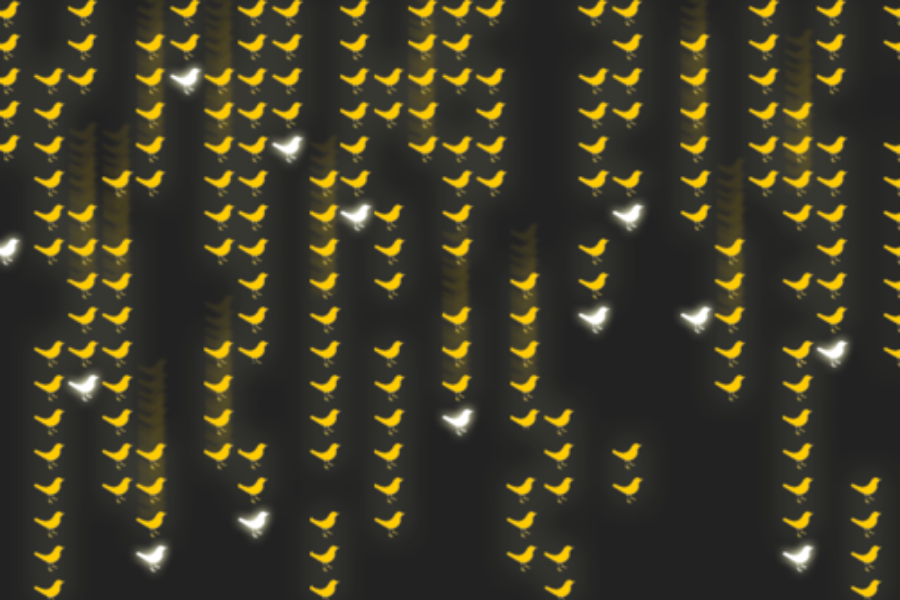