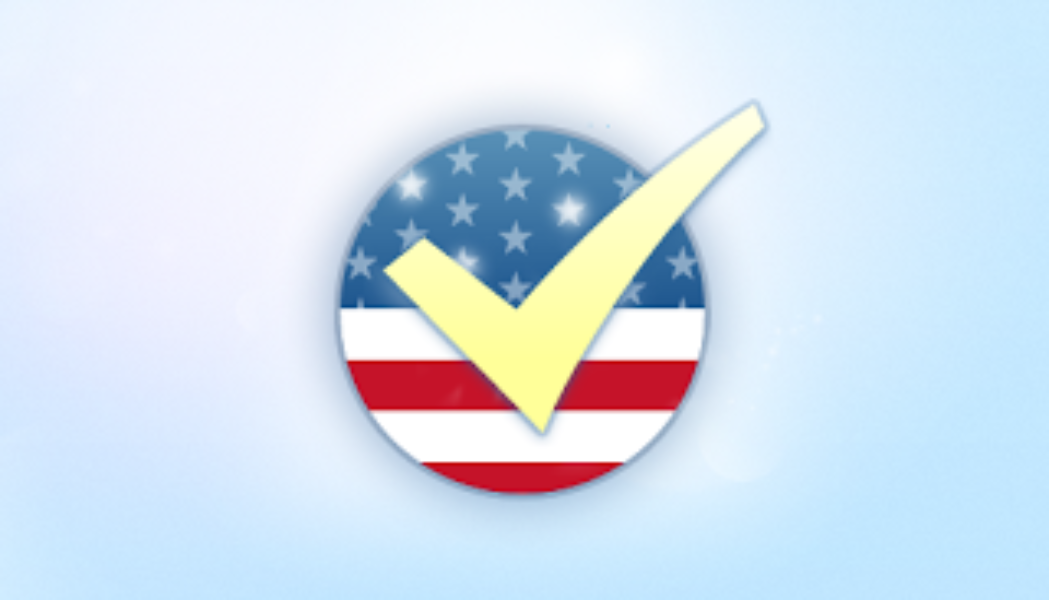 Tomorrow the balance of power in both houses of Congress is up for grabs, as is control of more than half of the nation’s gubernatorial seats. Many of the races are still too close to call, and debates are raging about how the 2010 midterm elections will change the country. This is also the first election day you’ll be able to follow in its entirety—via text and video—on Twitter.com.

We’ve rounded up some illuminating accounts and coverage below. But remember: none of this matters if you don’t vote.

Parties and Candidates
Follow different sides of the conversation by checking out Twitter feeds from the Democrats (@thedemocrats), the Republicans (@gopconference), the Tea Party (@TPPatriots), and the Libertarians (@LPNational). @CSPAN has also compiled comprehensive lists of all the House, Senate and gubernatorial candidates on Twitter.

Election Coverage
Our @twittermedia team is working with top media outlets to integrate Tweets into their election coverage—and to bring that coverage onto Twitter.com.

• The @WashingtonPost will make news themselves tomorrow as the first news organization to sponsor a Promoted Trend on Twitter. Click on #Election on the Twitter.com home page to see the Post’s election coverage, including breaking news on race results, reports from the polling places, and live video in the details pane.
• The @NYTimes is incorporating Times journalists’ Tweets into its election coverage. The Times also has a percolating visualization showing Tweets to and from the candidates in races around the country.
• @CNN is analyzing tens of thousands of Tweets on Tuesday, creating a new way to understand the different shades of the tweeting public’s thoughts and conversations about key races and issues. View interactive maps indicating why people in different regions vote, and track Tweets about specific races, like the California gubernatorial elections. CNN will share the results live on-air.
• And don’t miss MSNBC.com’s videos, including a live stream starting at 9:00 PM ET, which you can watch in the details pane on Twitter.com. Follow @msnbc_video, @msnbc, @breakingnews and @nbcnews.

Hashtags
Add the hashtag #votereport to a Tweet about your experience at your polling place; those reports will be aggregated at TwitterVoteReport.com. In New York City, use #NYCvotes.

And after you cast your votes tomorrow, use the hashtag #ivoted to catch people’s attention and remind them to participate in shaping the future of this country.