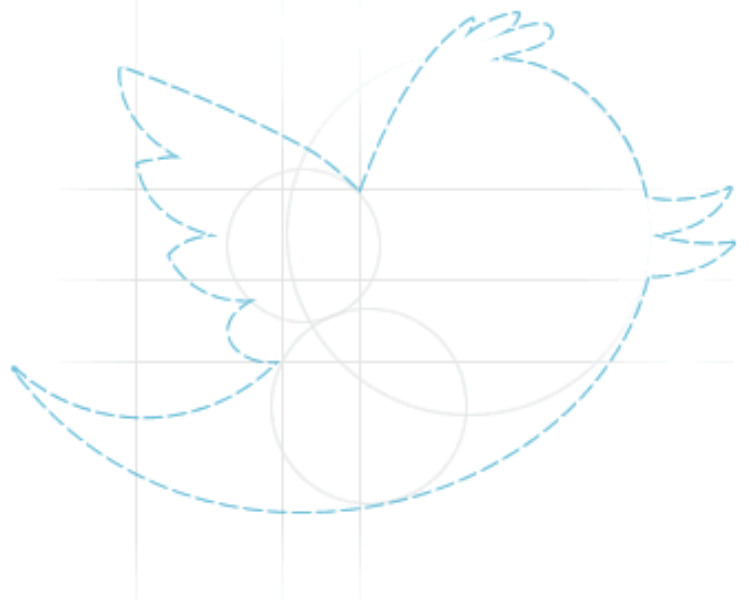 Application developers play a fundamental role in helping people get the best out of Twitter. As an ecosystem, we’ve just crossed one million registered applications, built by more than 750,000 developers around the world. This is up from 150,000 apps just a year ago.  A new app is registered every 1.5 seconds, fueling a spike in ecosystem growth in the areas of analytics, curation and publisher tools.

Investors and businesses are taking note. Since December 2010, more than $500 million has been invested in ecosystem companies, and more than a billion dollars has been paid out in acquisitions. This level of investment is indicative of the opportunity for developers and entrepreneurs to build successful businesses as part of the Twitter platform.

Apps help people understand and make the most of Twitter, whether they’re on the web, on mobile, and even watching television.  A few examples:

• Mass Relevance combed through more than 160,000 Tweets to bring the White House’s first Twitter Town Hall to life though real-time content curation and visualization.
• Trendrr evaluated the sentiment of Tweets about sci-fi thriller SUPER8 to measure the film’s blockbuster $38 million opening weekend.
• Datasift just announced $6M in new funding today for the work they do to make the Twitter firehose accessible to any developer.
• Poptweets created an addictive iPhone trivia game that challenges players to match Tweets with the famous people who said them.
• Radian6 turned its brand monitoring tools into a thriving business and was recently acquired by Salesforce for $326 million.

The entire Twitter team is committed to investing in the ecosystem by listening to developers and enabling them with the right tools and information. Today we’re introducing a new Twitter Developer site, where anyone in the ecosystem can start building with Twitter, connect directly with Twitter team members, exchange ideas with fellow developers, and find all the resources they need to create their own product or business.