Yesterday was our internal TweetDeck Hackday where we “downed tools” on the day-to-day awesome and everyone was given free reign to prototype, build or design something (anything) they wanted to see in TweetDeck - however offbeat. Our previous HackDays have all been inspiring and led to new product features and strategies. Yesterday was no exception. In fact the innovation, enjoyment and creativity was so impressive, especially for just 8 hours, we’re going to be doing this at least once a month.

So here’s a taster of what was produced yesterday. Which ones do you want to see in production? What was the best idea? Who should win the HackDay prize?

And just to pre-empt the comments of “stop dicking around and build feature x which I’ve been demanding for months”, HackDay and the ability to change focus on a regular basis is vital to how we think about TweetDeck, its development going forward and the continued innovation our users and us ourselves demand.

Up next: brand new iPhone, iPad and web-based TweetDecks - hopefully in time for SXSW.

TweetDeck for Events by @jmwhittaker 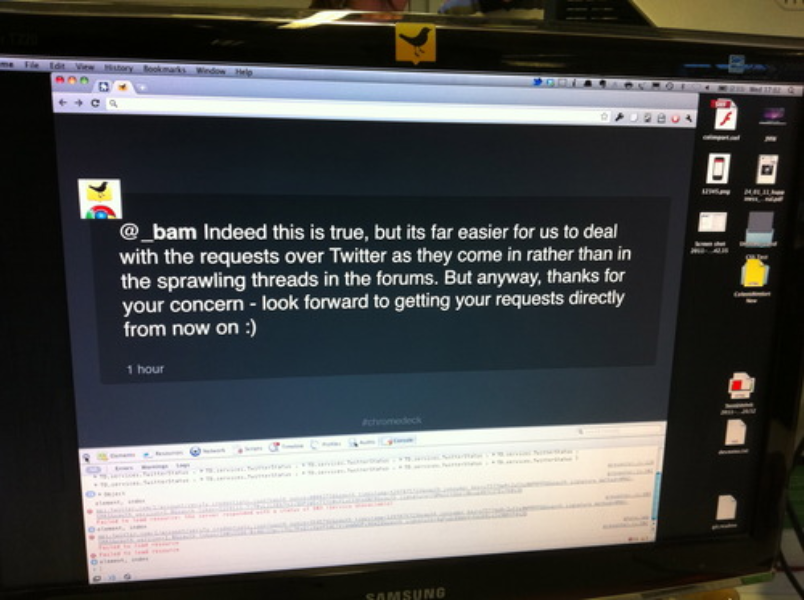 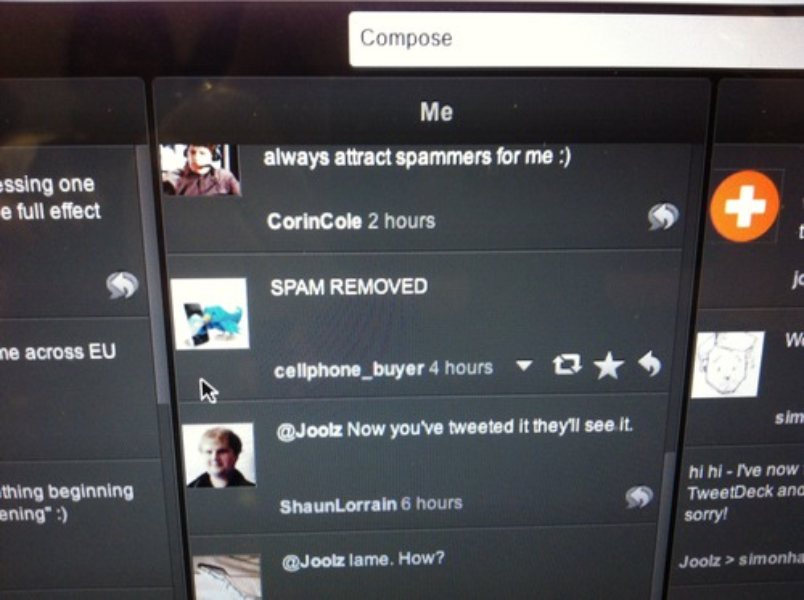 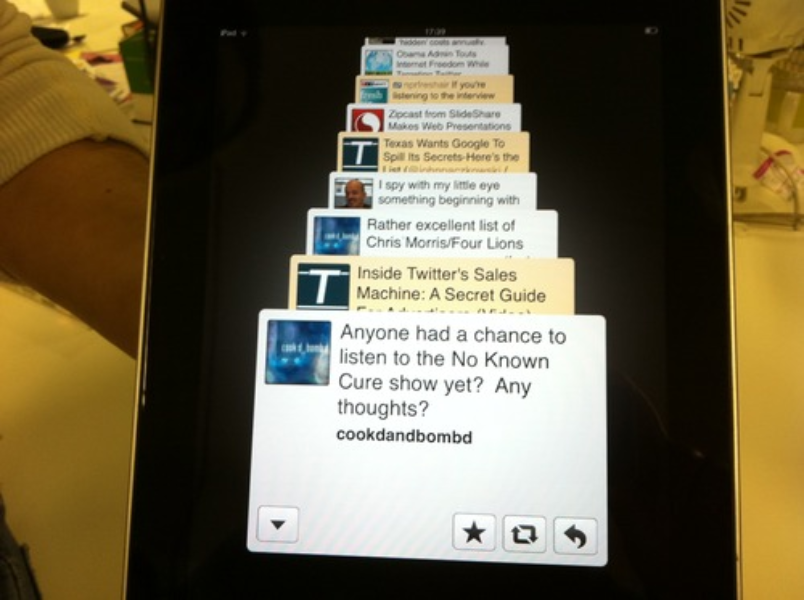 Bookmarks and To Do by @evilrob666

Quickly tag tweets for private bookmarking or add to a To Do list, with assoicated columns 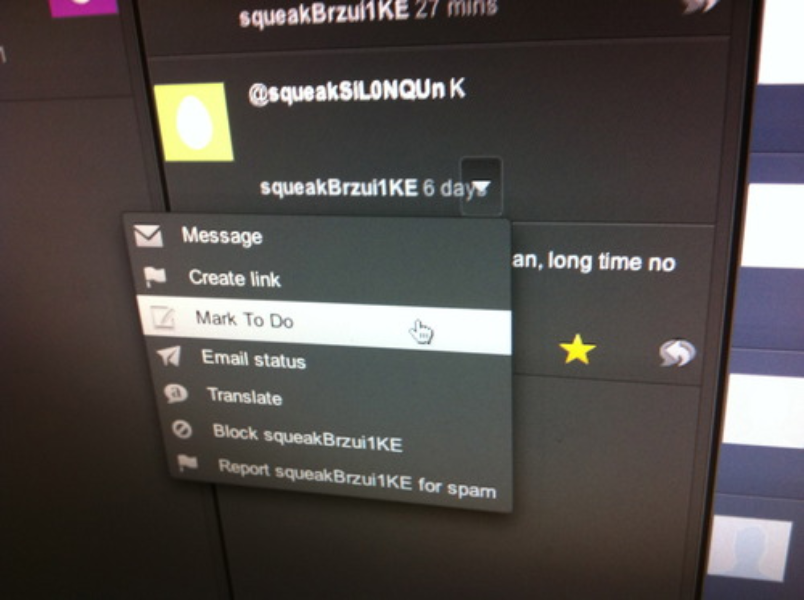 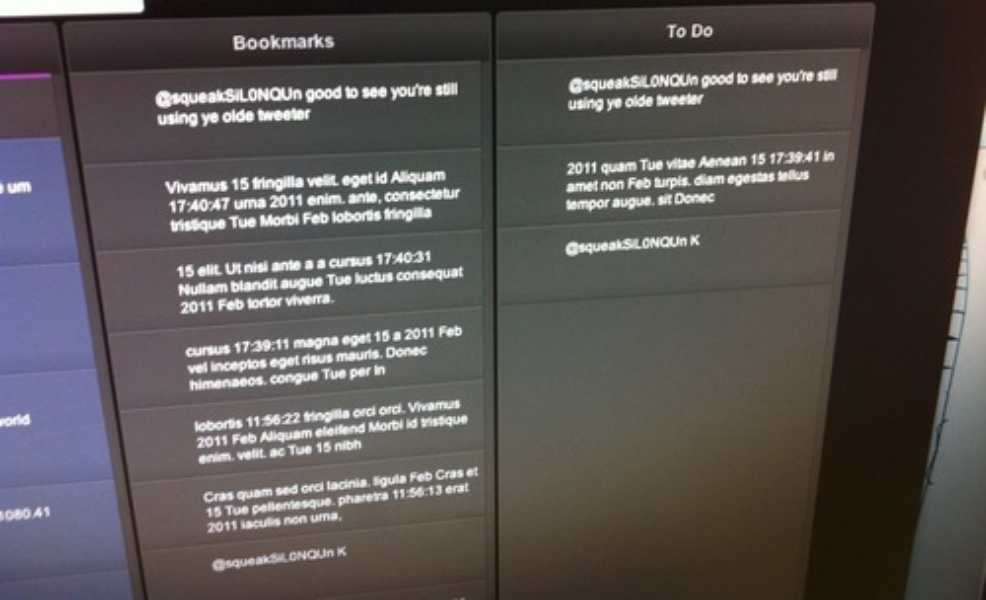 Using background tweets to trigger a near-instant server sync of columns instead of polling, and a more accurate column viewer based on percentage visable of each column 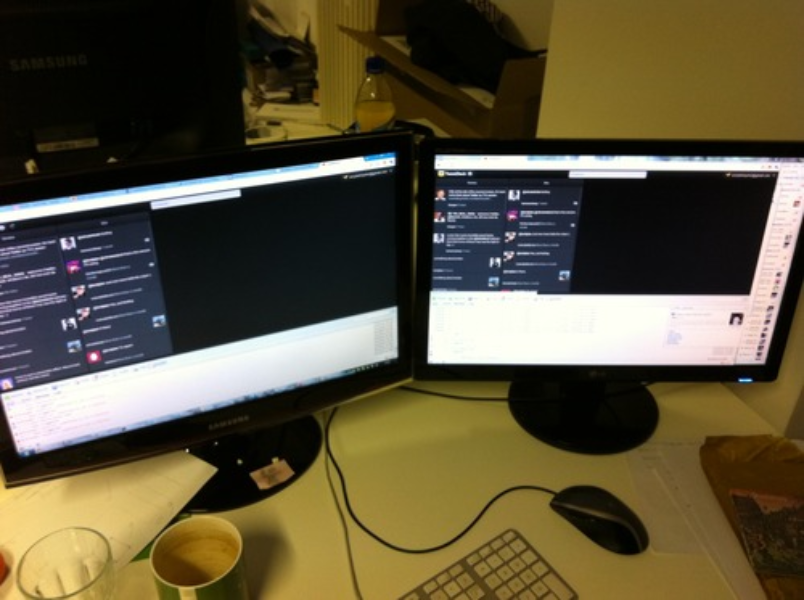 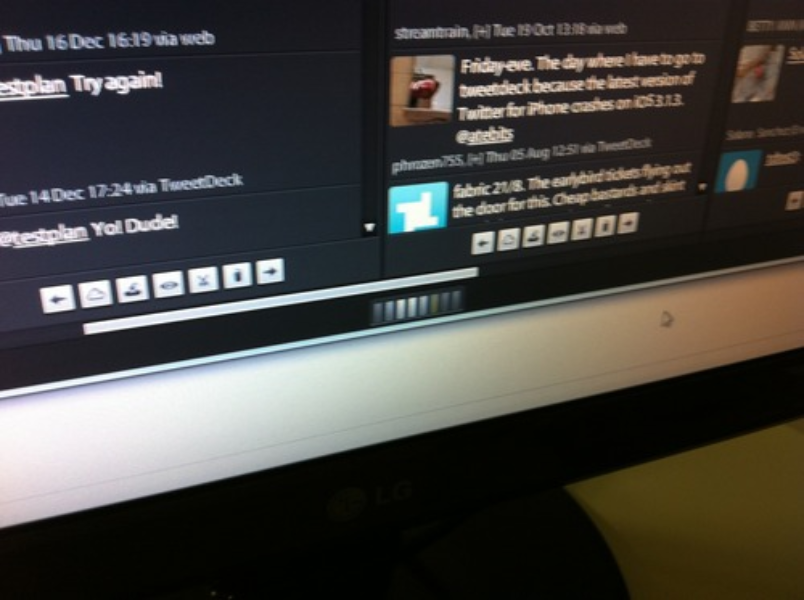 Integration of Google Reader into a TweetDeck 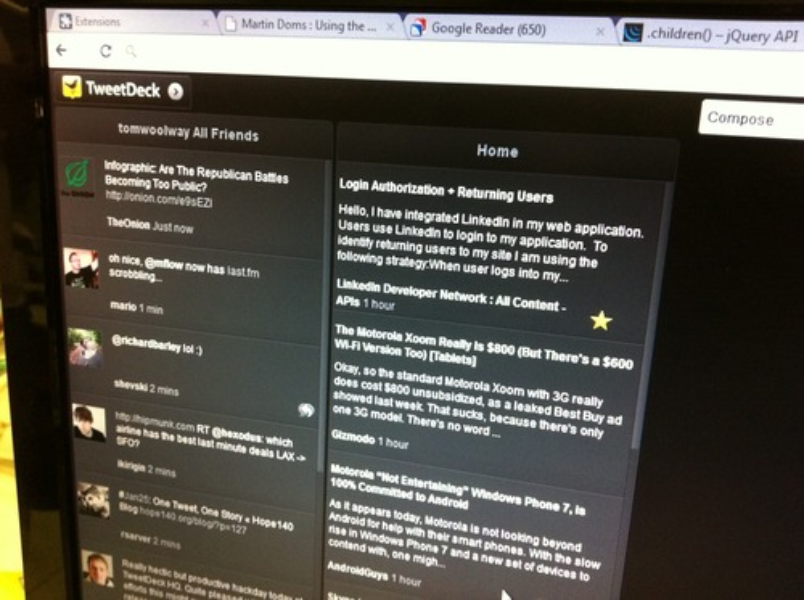 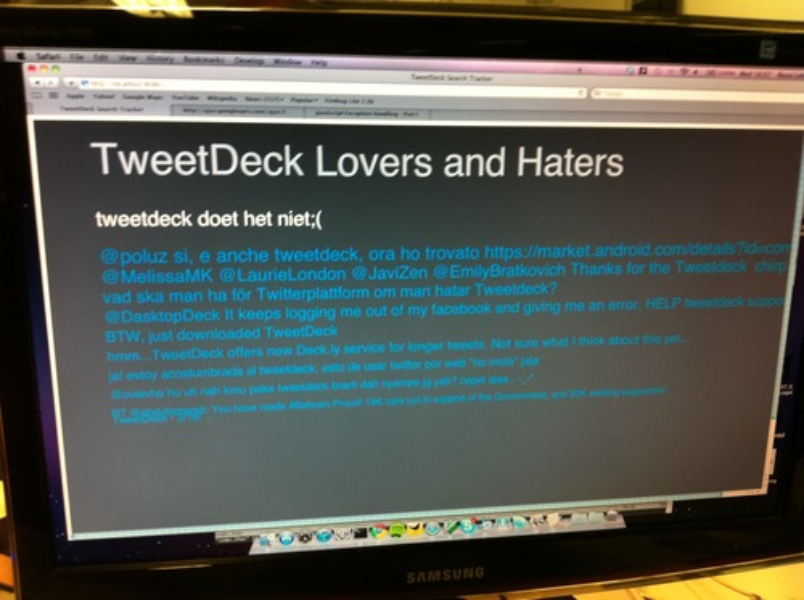 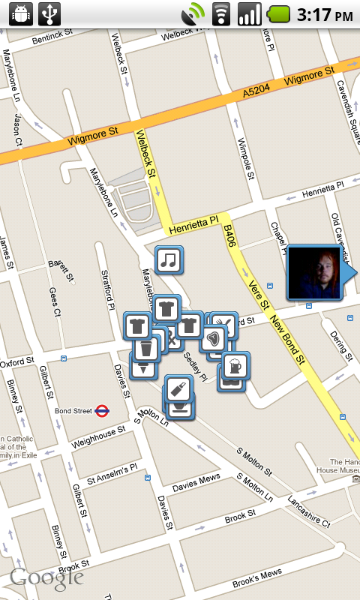 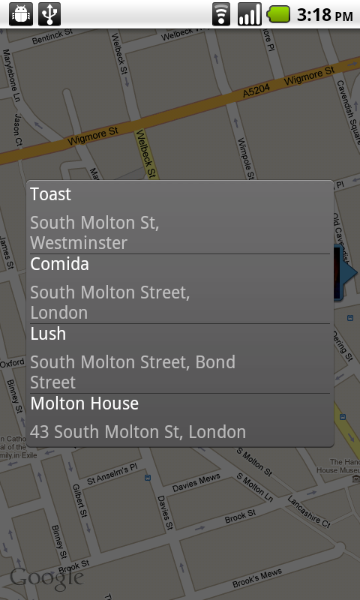