Every year during Advertising Week, The IAB MIXX Awards celebrate that powerful intersection where technology meets creativity. As a judge for this year’s awards, I had the honor of discussing and debating some of the industry’s most impressive campaigns to help select the winners, which were unveiled at last night’s gala. A few common themes emerged after reviewing over 100 entries across 27 categories. These are some of the trends that translated into digital bronze, silver and gold for many of the MIXX finalists:

1. Give people a reason and a mechanism to share.

Adding tools and incentives for sharing across platforms is the perfect way to turn paid and owned content into earned media.

2. Two screens are better than one.

The power of dual screening is undeniable, and there is no better case in point than Super Bowl XLVI. This year, one in five advertisers incorporated hashtags into their Super Bowl TV spots, and a recent report by Compete found that 50% of Twitter users say they use Twitter while watching television.

Every category of gaming continues to see massive growth, particularly in mobile and social. Gaming is also broadening in appeal across demos including moms (18 million of them play social games daily.)  That translates into more opportunities for brands to engage audiences of all types through gaming.

Advertising that evokes an emotional response - be it humor, nostalgia, triumph, or surprise - gets people talking and sharing, regardless of the channel or platform.

5. The best campaigns blur the line between product and marketing.

These campaigns go beyond a creative execution or campaign to deliver real utility and game-changing product innovation. They even sparked debate as to whether they should be considered “advertising.” 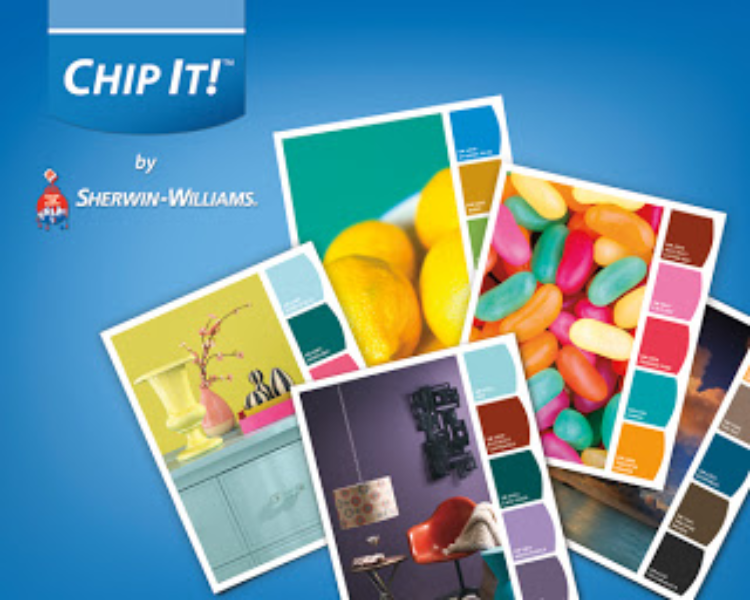 This year’s finalists illustrate that marketing success is increasingly determined by a deep understanding of consumer needs and behavior, integration across platforms and experiences that blur the line between ads and content. That’s why these campaigns resonated with consumers who helped amplify the brand’s message across platforms and devices. To quote the headline of a recent RWW article (Ads Aren’t Reshaping Twitter, Twitter Is Reshaping Ads), platforms like Twitter are changing the way we think about “ads” and innovative campaigns like the ones described here are redefining what we mean by the word “advertising.”

Check out all award results here.