More ways to experience the #LynnDebate

Tonight, the presidential candidates will meet at Lynn University in Boca Raton, Florida for their third and final debate, which focuses on foreign policy. With election day just 15 days away, we’re throwing the spotlight on several ways you can get closer to the campaign’s biggest issues and participate on Twitter.

At election.twitter.com, you’ll see several new sections that offer greater insight into the political conversation that’s happening on Twitter. While our daily Twitter Political Index scores measure the sentiment of Tweets, our enhanced dashboard, designed for web and mobile viewing, shows the topics that are driving the discussion. The dashboard is segmented to highlight the issues at the forefront of this election cycle (the economy, immigration, healthcare, and so on), as well as hot topics that are currently generating discussion (Benghazi, pay equality). 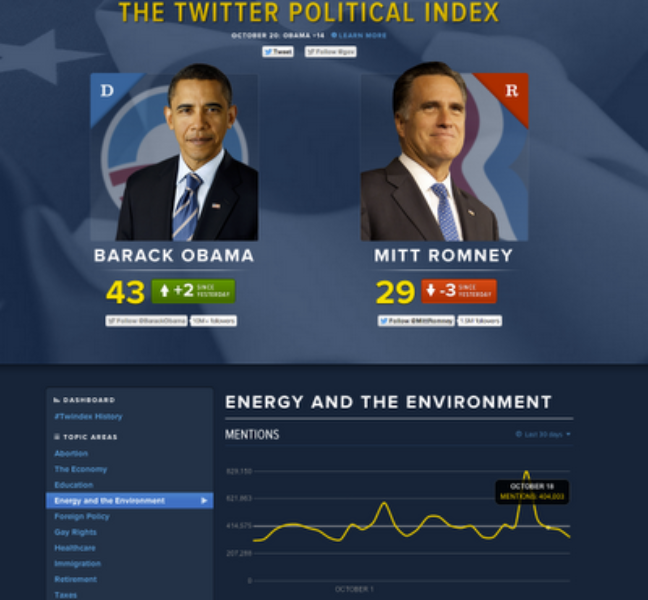 Another place to follow the Twitter discussion in real time tonight will be on Fox News. Using data from Mass Relevance, they’ll show a real-time Tweet counter in the lower portion of the screen. Throughout the debate, you’ll be able to see the moments and issues that generate the strongest online response. 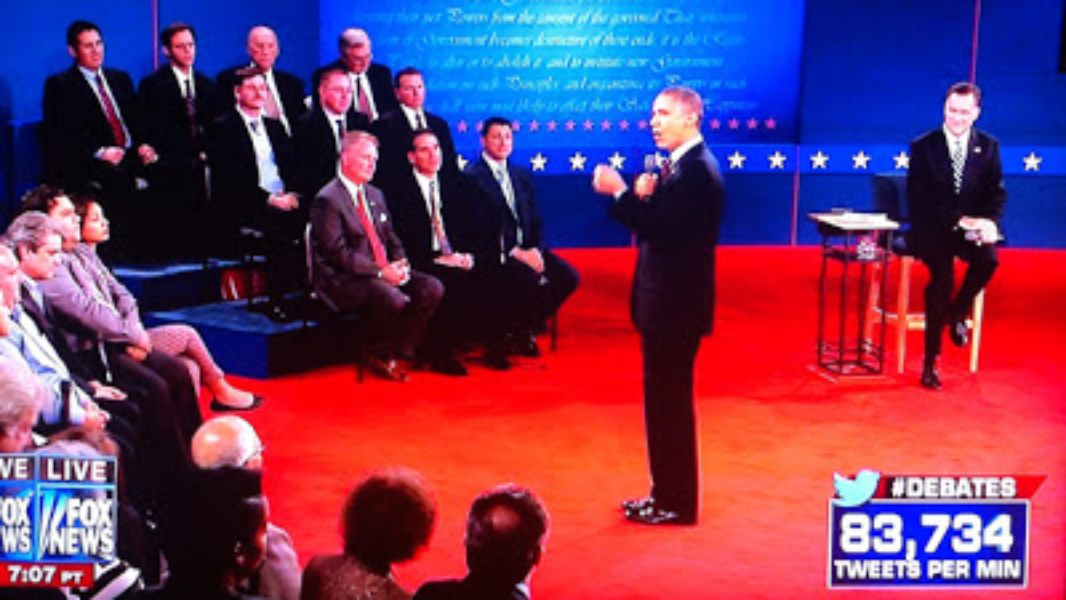 As you’ll see by the conversational ebb and flow around these issues, Twitter is the pulse of the campaign: where the storylines are often developed, where voters react, where communities connect and discuss.

What’s more, the conversation that starts on Twitter doesn’t stop there. CNN, Votizen and Yahoo! News have built great Twitter integrations that make it easy to keep up with and participate in their election conversations. Read about those here.

Whether you’re following the conversation online, researching hot topics on your phone, or sharing your favorite moments from on-air, you’re participating in this 140 character election.

We’ll be back after tonight’s debate to share insights into the moments and issues that your Tweets have driven to the forefront of political discussion.