By
Wednesday, 30 May 2012
Link copied successfully

Today we announced a global partnership with Pepsi centered around one of the leading topics of conversation on Twitter: music. With this deal, Pepsi will give Twitter’s 140 million active users around the world a unique and real-time way to discover and consume music. Pepsi will break new ground by bringing fans closer to what’s hot in music and connecting them with the artists they are most passionate about, all through Twitter. 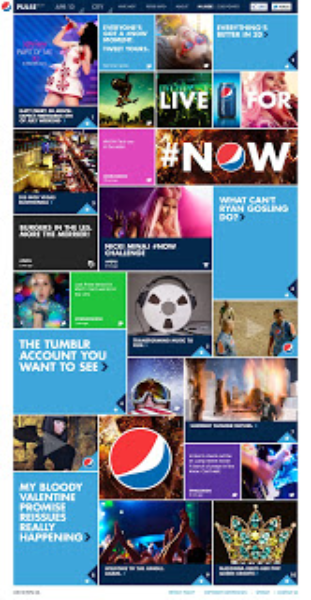 Twitter users love music: the top five most-followed accounts are all musicians. Now, Pepsi and Twitter are making it easier to indulge this passion. This partnership illustrates just how authentically brands can connect to the core interests of consumers by creating new, real-time experiences with multiple touch points on Twitter.