The human face of big data

Every day, Twitter users send 400 million Tweets expressing a vast array of ideas and opinions. Collectively, and studied in aggregate, public Tweets are not only measurable. They can reveal any number of clues and trends about who we are: our cultures, our mindsets, who we favor or disfavor, and much more. 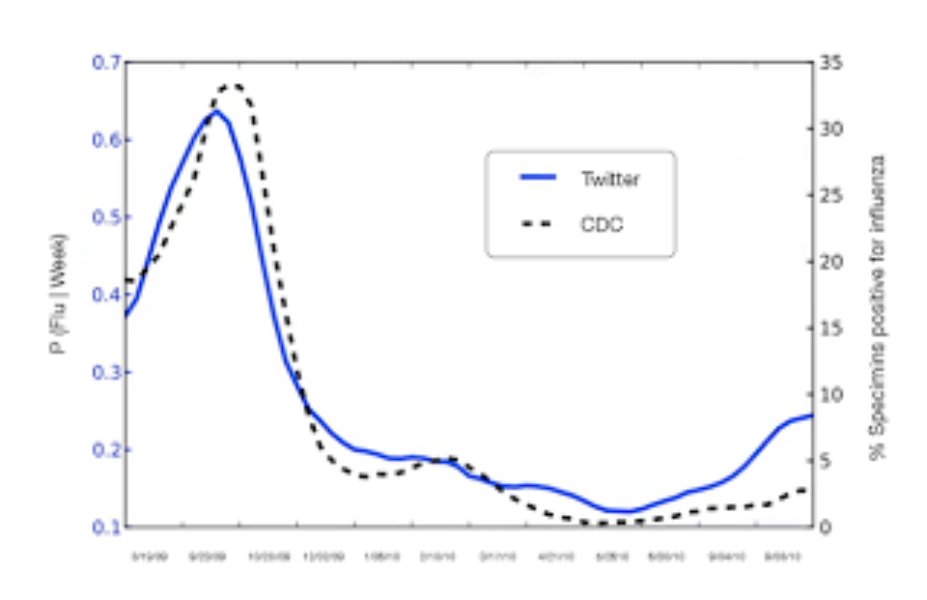 Each week the millions of Tweets about the U.S. presidential candidates provide a real-time barometer of voter sentiment. Sometimes Twitter data can even help people when they need it most: during moments of crisis like natural disasters.

Capturing these trends and ideas involves processing and deriving insights from enormous amounts of data. Since we live increasingly connected lives about which we share information on Twitter and other services, there is a growing desire to understand what this kind of data can tell us about ourselves.

This is one reason we’re pleased to take part in a significant project called The Human Face of Big Data. It’s a project that represents a captivating attempt to explain humanity’s new ability to collect, analyze, triangulate and visualize vast amounts of data in real time, creating what amounts to a central nervous system for our world. A free mobile app in 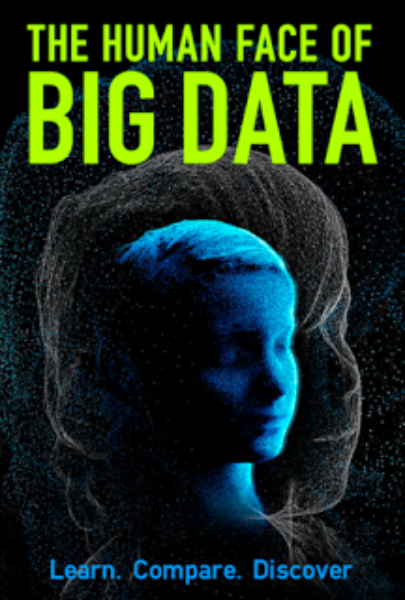 A free mobile app for Android and iOS versions lets anyone in the world be a part of the conversation. You’ll be able to share everything you learn about yourself on Twitter via the app.

The Human Face team is also publishing a large-format book on November 20th featuring the remarkable stories and images that illustrate the immense range of big data efforts that already shape our world. With the project’s permission, we’re able to share this wonderful spread about Twitter from the book with you, designed by famed infographics guru Nigel Holmes (@nigelblue).

Finally, at 11am PT/2pm ET tomorrow (Oct. 19) I will be doing a Twitter chat with the @FaceOfBigData team about the role of Twitter in capturing and revealing our patterns and interest trends. Join us on the chat by including #bigdatachat and #HFOBD in your Tweets. Look forward to speaking with you all then.