The Cannes Lions Festival of Creativity, arguably one of the advertising industry’s most important events of the year, is underway in the south of France. While festival attendance is at its highest of all time —up from 9,000 registered delegates in 2011 to almost 11,000 this year— the global conversation on Twitter has grown significantly too.

According to Buzz Radar, which is powering the festival’s Social Command Center, Tweet volume related to Cannes Lions through the first day of the event has already surpassed total social media mentions during last year’s festival.  There have been over 15,000 online posts across social media referencing #CannesLions as of Monday afternoon, with 95% coming from Twitter, and most delegates are still just arriving. 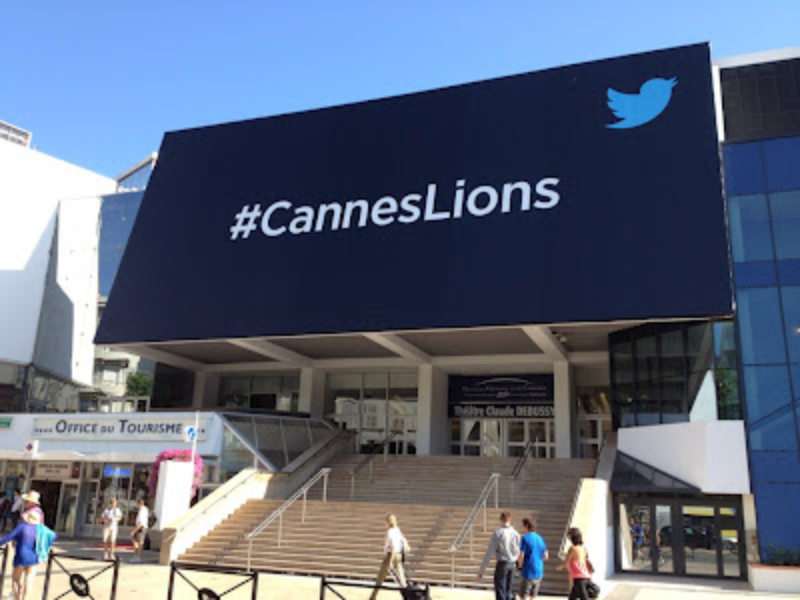