Twitter celebrates users and brands around the world at #CannesLions

At Twitter, our goal is to reach every person on the planet. We’re also working to serve the needs of advertisers around the world.

Last week, a small group of Twitter employees attended the Cannes Lions Festival of Creativity to meet with advertisers from across the globe and discuss plans to expand our advertising business in nearly 50 countries by the end of this year. In response to tremendous advertiser interest in one of our fastest growing markets, we will begin to offer Promoted Products to marketers across Latin America this summer, and later in the year, we’ll open our first office in Brazil.We will also begin to offer our products to marketers in Germany, France, Italy, Spain and the Netherlands starting this summer. This will be the start of a sustained effort to expand our footprint in key markets around the world.

During the festival, our CEO Dick Costolo had an opportunity to address the international audience in a seminar entitled “Harnessing the Power of Real-Time Connections,” in which he shared insights from global brands finding success on Twitter. 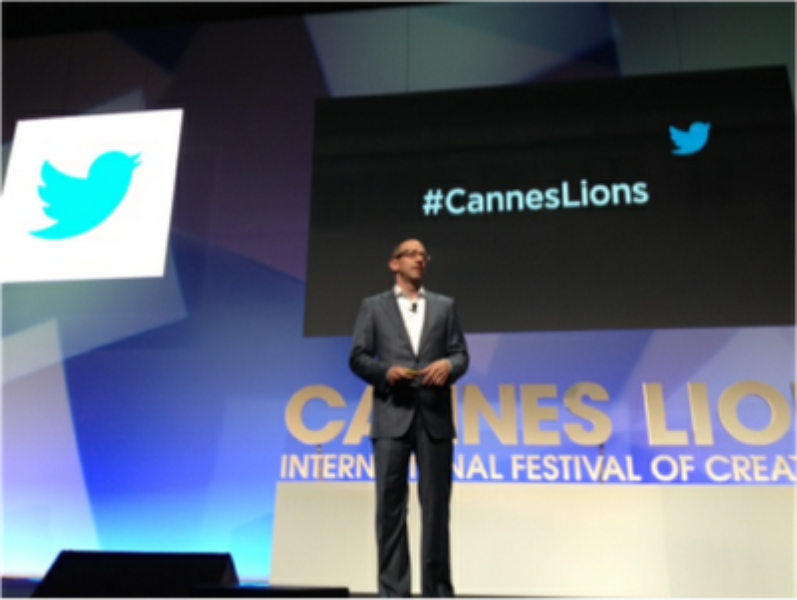 The common theme for brands like Cadbury, P&G’s Tide, Burberry, H&M, Audi and Porsche: ads on Twitter aren’t an interruption; they are part of the conversation. Today’s most successful marketers harness the immediacy and emotion of these conversations to make authentic connections with consumers. Even better, brands can extend the life of offline campaigns by integrating Twitter across live events and TV ads to stimulate conversations that translate into free earned media.

Costolo closed with a call to action to marketers and creatives: “On Twitter the conversation is the canvas.  This is your canvas, and we can’t wait to see what new and creative ways you come up with to use it for your customers and ours.”  Twitter co-founder Jack Dorsey shared a similar sentiment later that day when he accepted the Cannes Lions award for Media Person of the Year on behalf of our 140 million users for their “breathtaking and brave creativity.” 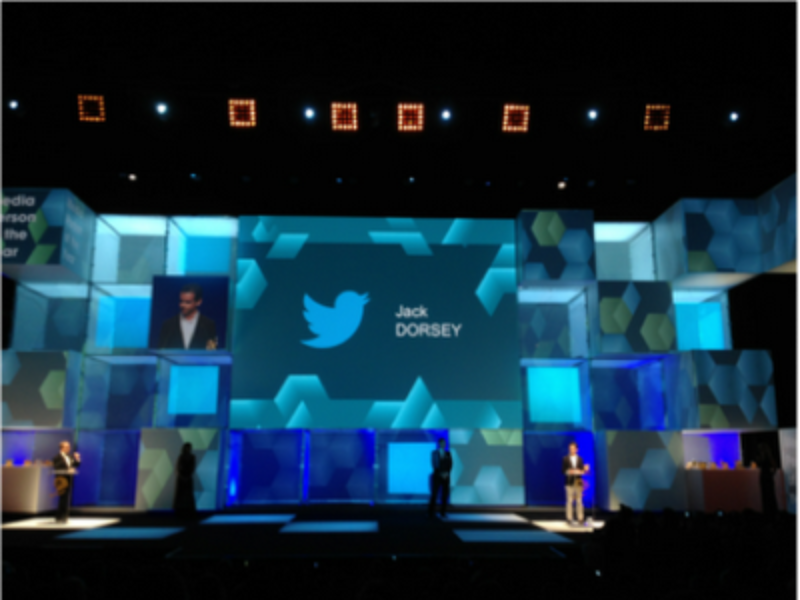 As we look back on one of the biggest advertising industry events of the year, we are humbled and inspired by the conversations that took place in Cannes within the conference halls, meeting rooms, and of course, on Twitter. Here are just a few stats that highlight the incredible growth and volume of the global conversation for this year’s #CannesLions.

Thanks to @TheBuzzRadar for compiling these stats.