By
Monday, 21 May 2012
Link copied successfully

What happens when Twitter brings together the industry’s top brands and agencies during Internet Week New York? A national trend.

Yes, our first-ever #Twitter4Brands event sparked so much conversation that the event hashtag trended nationally on Twitter. Over 250 leading marketers attended last Thursday’s morning session in NYC. Twitter’s President of Global Revenue, Adam Bain, provided an update on Twitter’s advertising business, including a number of key statistics about growth:

Joel Lunenfeld, VP of Brand Strategy at Twitter, shared how brands are taking advantage of Twitter’s powerful ‘conversation canvas’ to tell stories, broadcast content, participate in cultural events, connect directly with consumers, and drive transactions. ESPN’s Lisa Valentino also took the stage to discuss the network’s first-of-its-kind partnership with Twitter. By creating custom sponsorship packages for major sports events, Twitter and ESPN will help advertisers reach fans wherever they are across TV and digital. Valentino, Vice President of Digital Ad Sales at ESPN, said the relationship with Twitter is about “opening a window for conversation and completing connections.”

American Express presented a history of the company’s Twitter efforts, including the recent “Sync. Tweet. Save.” program that lets you use special offer hashtags to load exclusive Cardmember offers directly to your Card. Leslie Berland, AmEx’s Senior Vice President of Digital Partnerships and Development, said the brand began using Twitter just three years ago, with a focus on customer service. Since then, the company has pioneered the use of social platforms like Twitter to bridge consumer and merchant needs through initiatives like the @AmexSync program, which offers a frictionless way to redeem discounts through Twitter. @AmexSync launched with 16 merchants, a partnership network with over seven million followers and strong redemption rates - so strong that Berland told the #Twitter4Brands audience: “Out of all the social and digital platforms, Twitter has had the most impact on our business.” 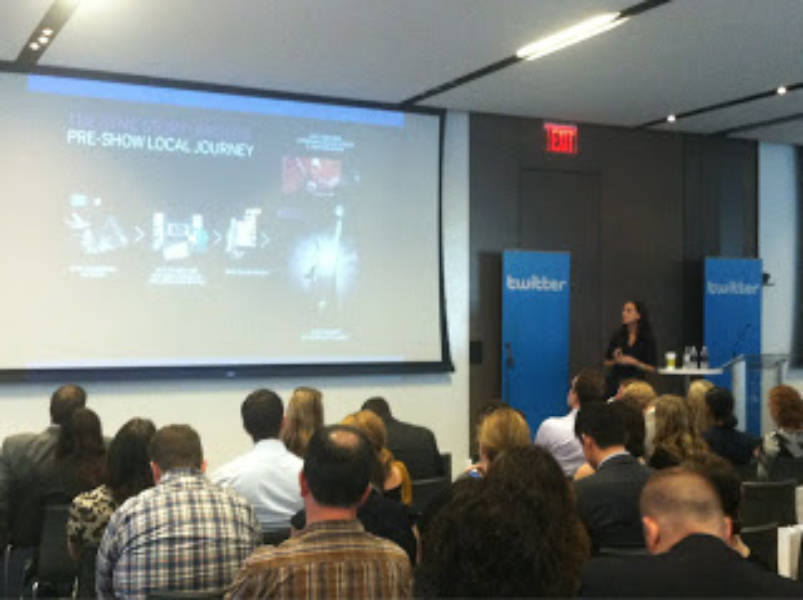 Thanks to everyone in NYC who came out for the event and contributed to the lively conversation on Twitter. For those of you who missed it, just search for #Twitter4Brands for great insights, stats, quotes and pictures from the event. 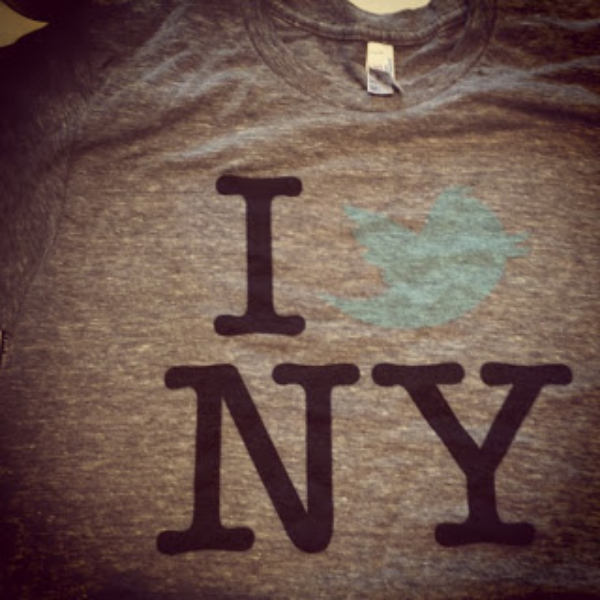