Over the last six years, we’ve seen Twitter become a powerful political tool around the globe. Even in a democratic country like the U.S., Twitter offers citizens and candidates alike a unique platform to make their voices heard in new, transformative ways. Today’s politicians, advocates and media professionals are using the platform as a direct line to voters and a real-time way to take their pulse on key issues. With every one of the 2012 presidential candidates and nearly 90% of Congress members using Twitter to communicate with their constituents, this year’s elections will be unlike any before in American history. 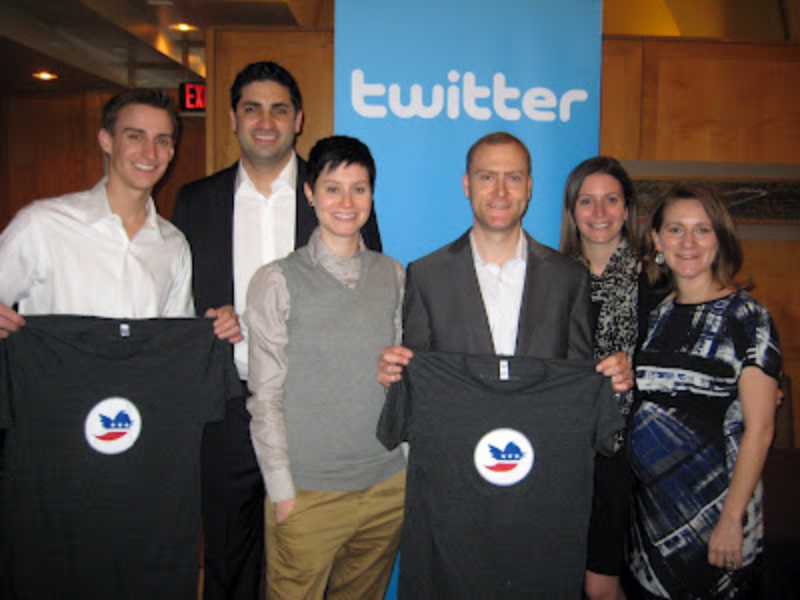 Last week, our public sector advertising team held an educational event in Washington D.C. for the country’s leading campaign and issue advocacy professionals. We shared insights with over 100 attendees about how people are using Twitter to shape the political conversation. The event hashtag, #TwitterDC, even trended nationally that day, driving home the power of the platform in political circles. (We also learned the power of a good t-shirt: our limited edition Twitter #Election2012 tees were all the buzz at the event!)

#TwitterDC trending in the US this morning. That’s how you debate!@ Twitter DC instagr.am/p/Iewt77Ctop/

A panel of marketing and communications professionals from a range of advocacy organizations also took the stage to talk about how they are using Twitter’s full suite of advertising products. They offered their own best practices for using Promoted Trends, Promoted Accounts and Promoted Tweets to reach an influential audience and keep them engaged with a candidate, issue or cause. Speakers included Robert Bobo (@robertbobo), Director of Communications at U.S. Travel Association, Tammy Gordon (@floridagirlindc), Director of Social Communications at AARP, Mike Harinstein (@maharinstein), Director of Marketing at Americans for Prosperity and Nick Schaper (@nickschaper), Executive Director, Digital Strategic Communications at the U.S. Chamber of Commerce. Their top tip for potential and new Twitter advertisers: embrace experimentation. 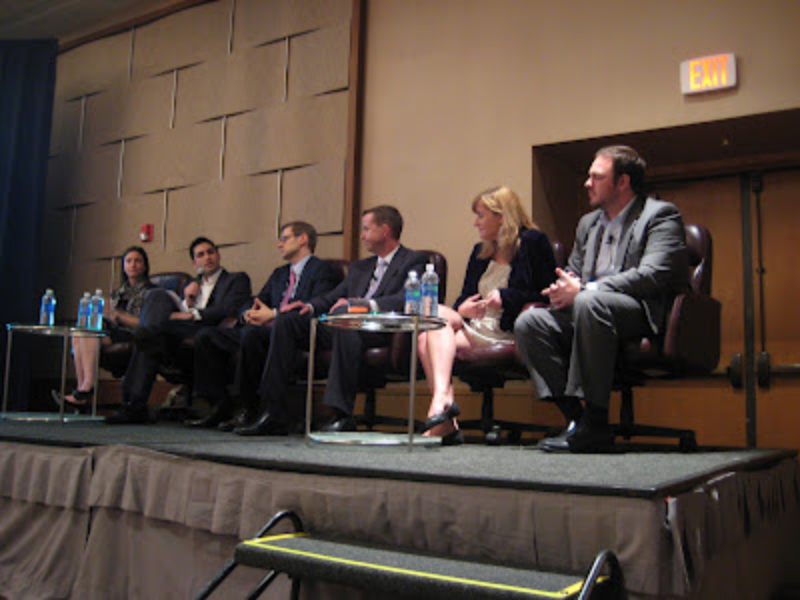 The panelists encouraged organizations testing out different Promoted Products campaigns to learn what techniques work best for their audiences. They gave examples of creative Promoted Trend campaigns they’ve run on Twitter, like one by AARP around actress Betty White’s 90th birthday (#HappyBirthdayBetty) and another by the U.S. Chamber promoting their Free Enterprise advocacy campaign (#TellTheWhiteHouse). U.S. Travel described how their #VoteTravel campaign depends on Promoted Accounts and Promoted Tweets to boost their earned media efforts. For more details, read our case studies on the U.S. Chamber of Commerce and U.S. Travel Association.

All the speakers discussed the unique value of using Promoted Products to amplify the real-time nature of Twitter in rallying support around their issues at the precise moment that matters.

First audience question: How can non-profits drive donors on Twitter? Use a sense of urgency and integrate across platforms #twitterdc

Find more tips, insights and requesting information about how to advertise on Twitter, visit https://business.twitter.com