A hashtag home run for @SportsCenter

What’s cooler than the other side of the pillow? For ESPN’s @SportsCenter, that would be using a Twitter hashtag to land a one-two punch – have fans determine the top sports plays of the day, while those same fans help increase the @SportsCenter audience by tweeting out their favorite sports moments from both popular and less-covered sports.

A fixture of the ESPN nightly lineup, the @SportsCenter top plays of the day have long been picked by the show’s editorial team. When @espn sought to expand the show’s reach, it created the simple hashtag #SCTop10 to see if that would entice fans to weigh in on which plays would make the nightly highlight reel. “We felt it was a way to expand our content offerings and include user-generated video and sports that may have less awareness,” says senior coordinating producer Tim McHugh. “Ultimately, we wanted to serve more fans, more sports, and maximize a great show element.”

Using a simple hashtag campaign, SportsCenter innovated on its long-time format to craft a winning play.

Here’s a bit more detail on how it works:

This feature has become a hit with fans, who serve up a steady stream of great content that may have otherwise gone unseen — such as this cheerleader who made the top play of the night:

How about that! Kevin Nebeker’s epic trick shot is the @SportsCenter #SCTop10 top play! #GoCougs http://t.co/HqyReWYYIm

The network gets an extra boost by promoting the hashtag consistently on its nightly shows, on its website and during games: 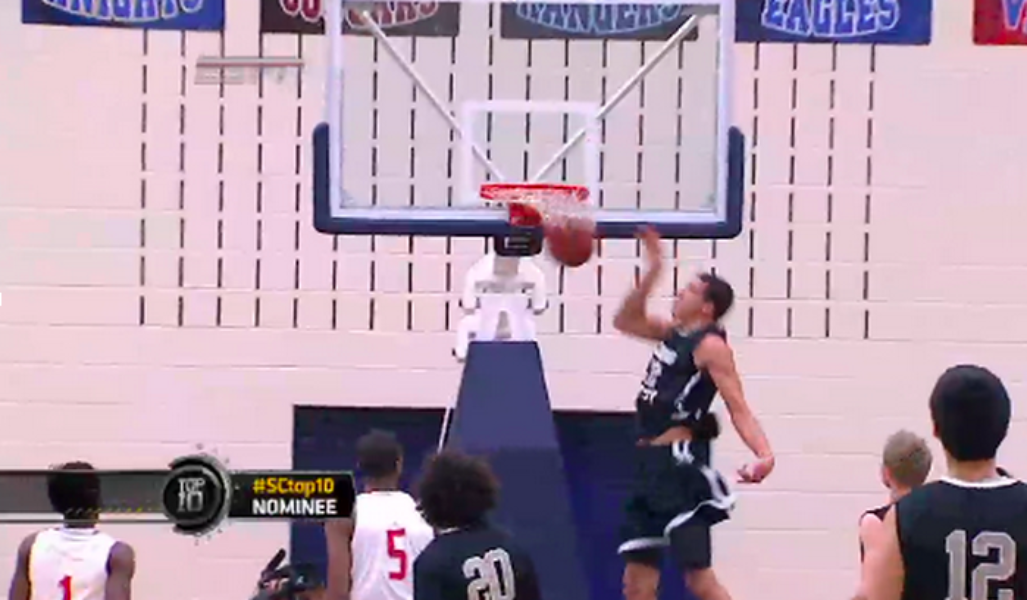 Images used with permission of @SportsCenter

The consistency of promotion has athletes, fans, teams and even ESPN’s own on-air talent referencing the #SCTop10 hashtag any time a particularly noteworthy play occurs.

“Fans — and colleges and pro teams and athletes — are now instinctively putting the hashtag in real-time conversation about games,” says ESPN social producer Scott Turken. “And fans love to see their Tweets on air.”

All of this has been a slam dunk of social activity for ESPN, which has seen the hashtag become widely used since its introduction. In fact, #SCTop10 has become so successful that Mazda started sponsoring it this year.

The ultimate measure of #SCTop10’s success? ESPN staffers have already introduced a second hashtag for users to vote for the top spot on the list — #SCNumber1. 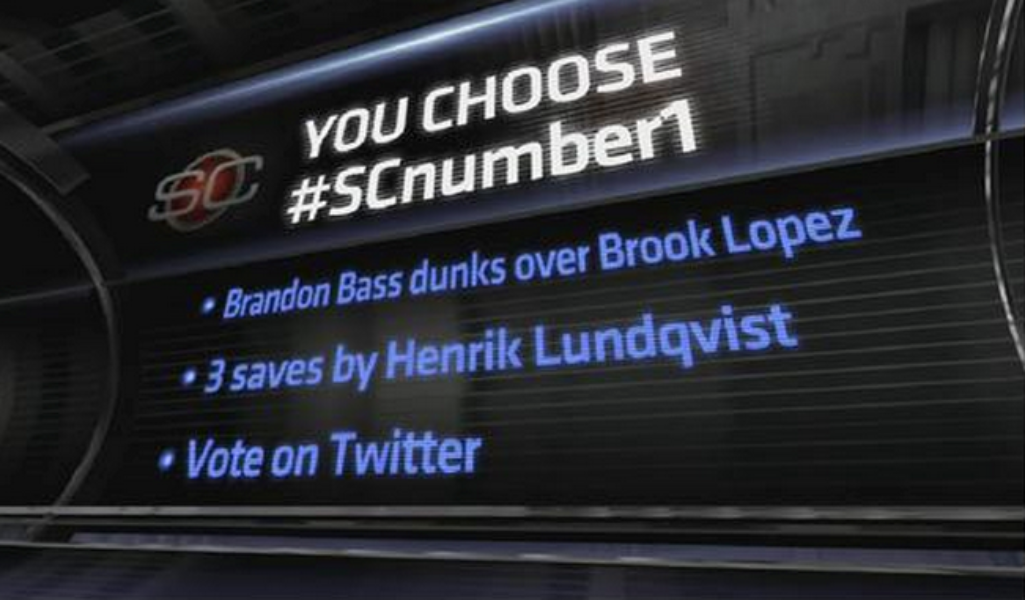 Stuart Scott tweets his pick for the #SCnumber1 live on SportsCenter: 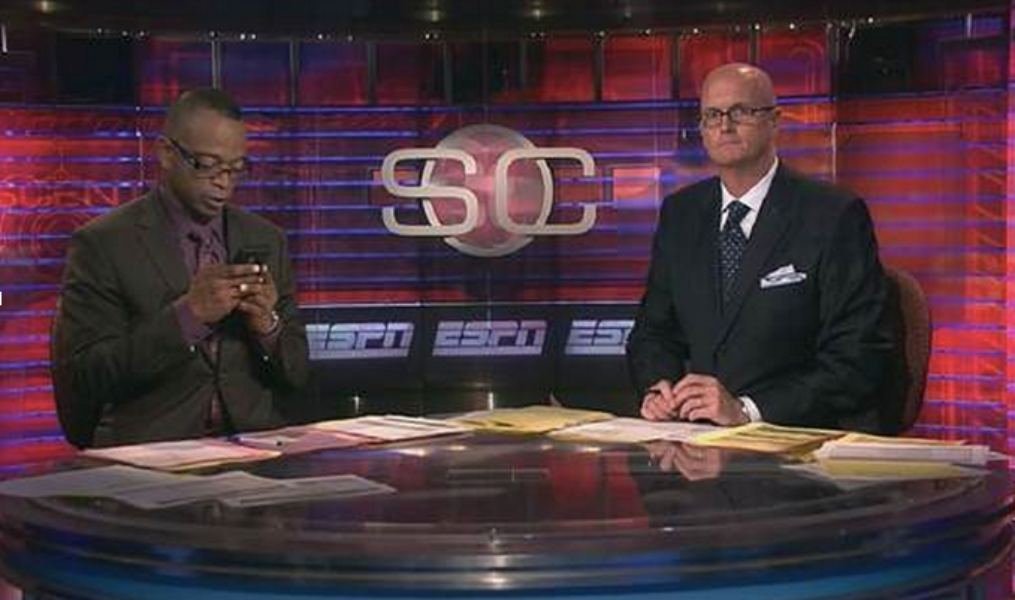 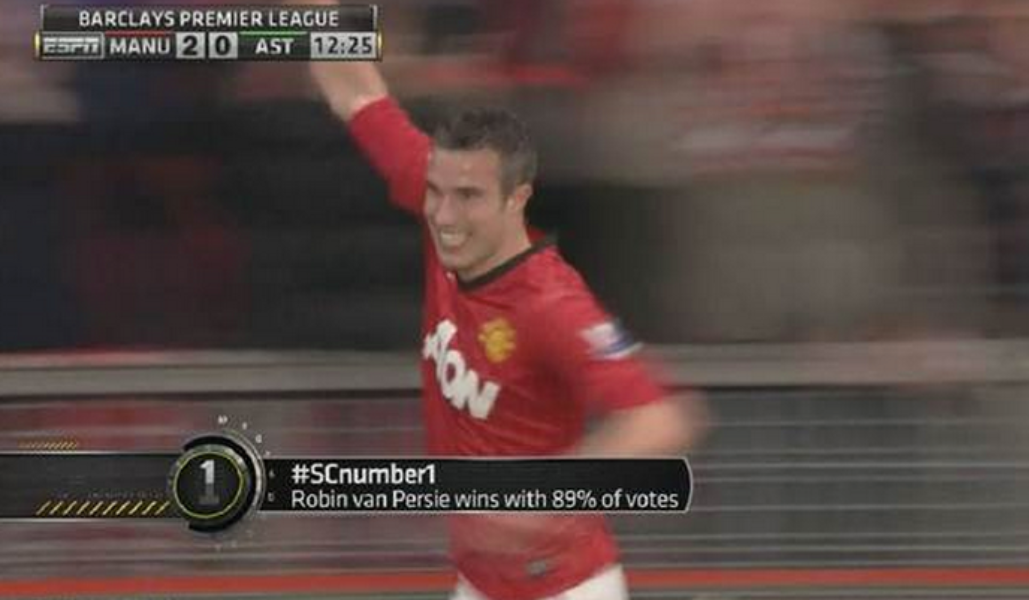 The show wraps with the results and Tweets displayed alongside the hosts. 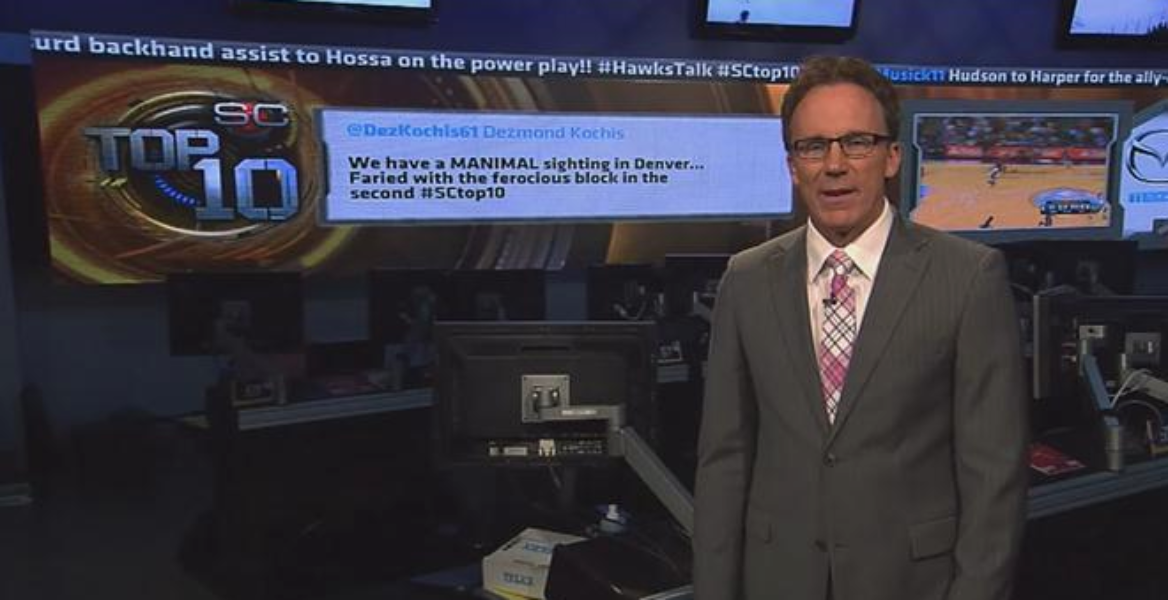 If you’re already thinking of your next nominee, here’s a tip: #SCtop10 banners will be displayed at college football games each Saturday this fall. Get ready to vote. 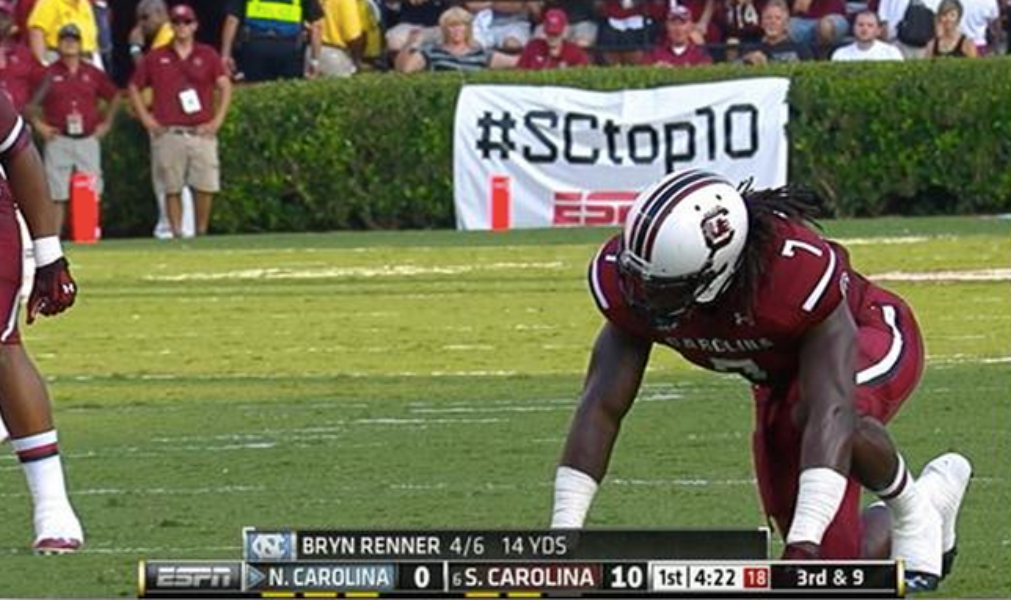