@DepecheMode is asking fans to document their current European tour — The Delta Machine tour, named after their latest album — in six-second increments.

Beginning with a concert on July 21 in Rome, the band has been asking fans to share Vine videos, and established the hashtag #DMTour to centralize the conversation.

Besides promoting Vine videos around #DMTour on Twitter, the band is also using the massive stage-side screens to get fans to take out their phones and put finger to screen. 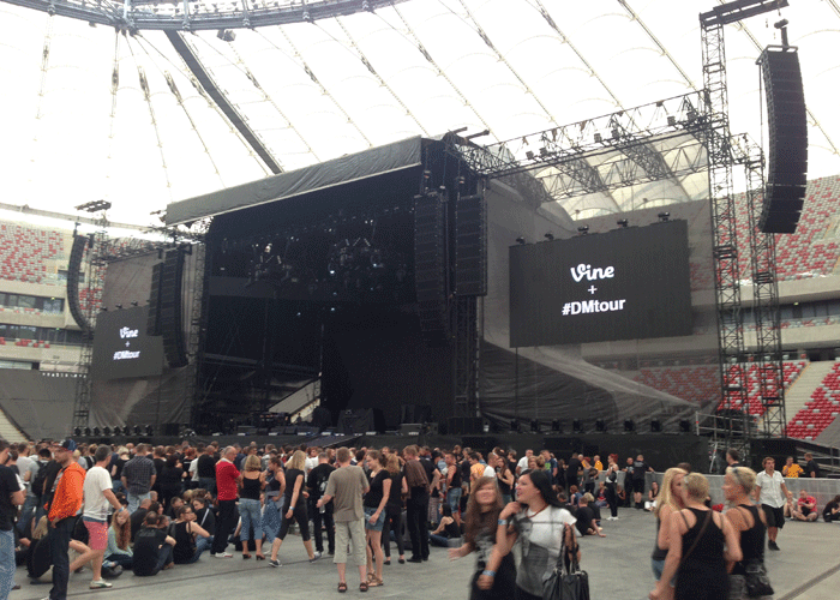 Fans all over Europe are responding. #DMTour

The band even set up a website — http://dm.vinebeats.com/ — where people can check out the latest Vine videos that have been submitted with the #DMTour hashtag. 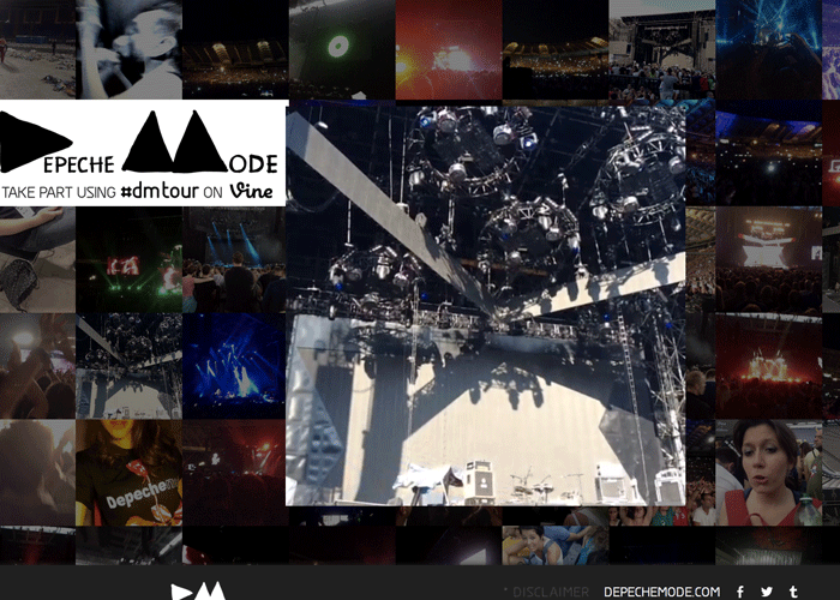