How humour on Twitter was key to success for @ArenaFlowers

Tone of voice can be crucial on Twitter and for brands that get it right, success can pay dividends in terms of followers and engagement, which was the experience of seven-year-old online business Arena Flowers.

Having initially witnessed little in the way of follower growth with a conventional approach to Twitter, @ArenaFlowers took a gamble. It adopted a new strategy that moved it from being a straightforward sales-driven account, sharing promotional codes and Valentine’s Day offers, to a more playful and conversational one that eschews a pushy hard sell in favour of humour. 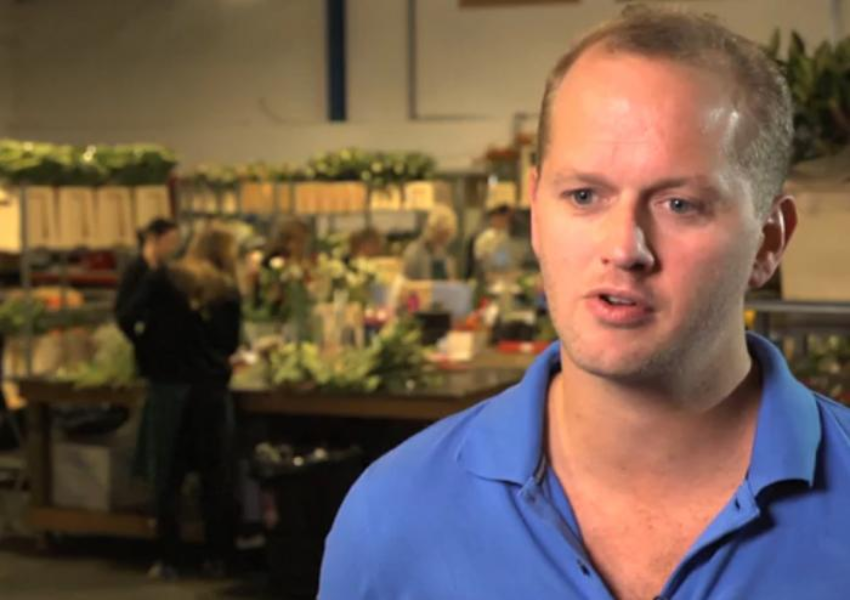 According to Arena Flowers chief executive and founder, Will Wynne (@willwynne), who spoke to us for our #TweetsFromTheTop series of interviews, the change solved a serious social media question: Why would anyone want to follow a florist on Twitter if all it did was share endless promotional Tweets?

“We’d been doing this normal approach for a while and it wasn’t having a huge impact on what was going on and our follower account wasn’t rising hugely fast. It also felt a bit pushy. So that’s where we switched to humour.

What Games of Thrones character are you? pic.twitter.com/UoFigcSnao

“People thought we were quite crazy. We got a lot of people saying ‘have you been hacked, what’s wrong with you? You’re nuts’. But quite quickly, the follower count rose really rapidly,” says Wynne.

The move might have raised eyebrows in some quarters, but it certainly paid off for @ArenaFlowers. It has seen its follower numbers rise from a couple of thousand to around 18,000 over a period of 18 months. The brand has also seen the number of mentions the business attracts has also significantly increased: doubling to 2,000 mentions in the 30 days to September 23 compared to 1,000 for the same period last year, according to Topsy Pro.

You can see evidence of that engagement and the success of its change in approach in the level of interaction that some of its Tweets are now attracting.

XBox One or PS4? Here’s another look at the pros and cons of both consoles pic.twitter.com/2TR5tdZnAu

At the same time, @ArenaFlowers is still able to use Twitter to be serious when the need arises. That happened earlier this year when it ran into problems on Valentine’s Day when a small percentage of flowers were not delivered, which Wynne talks about in more detail in our interview below.

As its following has risen, @ArenaFlowers has expanded the kind of activity that it engages in on Twitter. Last month it added the Twitter photo card for the first time, and while it might be early days for Twitter cards at @ArenaFlowers, Wynne already likes what he has seen with a direct uptick in sales as a result of their use.

“Twitter cards allow us to pop a link on maybe once a week, or maybe every other week. You can see the product, as the image gets pulled into your feed, and then you can see, ‘actually these guys do know what they’re doing’.

“We’re trying to make sure we don’t overdo it or under-do it, but it’s neat because they don’t have to leave Twitter to go and see our flowers.

“That’s kind of the point,” he continues. “If they want flowers we can do that, and it works and [using the photo card] generate quite a lot sales for us,” says Wynne.

Watch our full interview with Will Wynne