In the Spanish town of Jun, near Granada, Mayor José Antonio Rodríguez (@JoseantonioJun) makes local government more accessible and more accountable to its citizens through the use of Twitter. 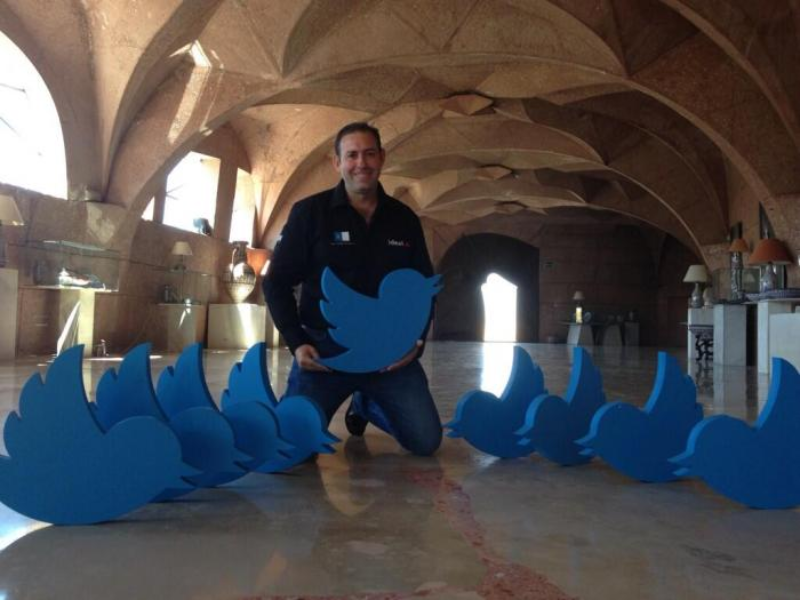 All public offices and employees are required to have an official Twitter account, which is prominently displayed on everything from police cars and uniforms to garbage trucks.

Twitter at the Alhambra
In partnership with Jun, the news organization Ideal Granada (@ideal_granada) organized the Talking About Twitter conference, held at the Alhambra, an UNESCO World Heritage site and the most popular tourist attraction in Spain.

The aim of the event was to discuss adoption and integration of Twitter in innovative ways, as exemplified by Jun.

Invited to open the event was our own Tony Wang (@TonyW), who is the General Manager of Twitter UK and helping build out our operations in Europe. 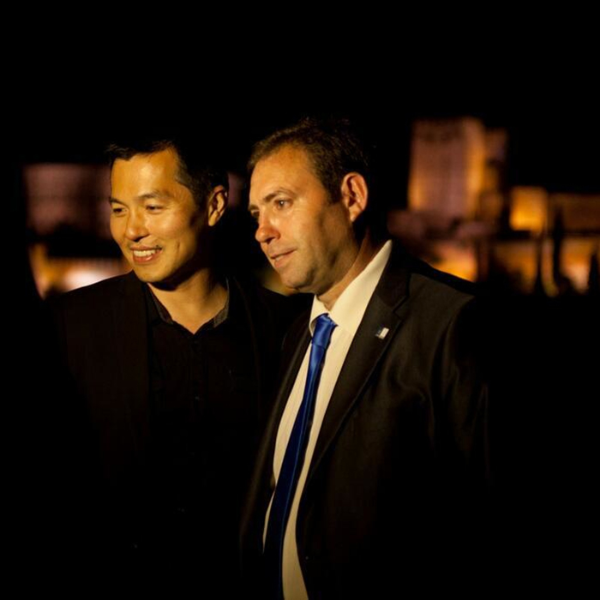 For the first time in its history, the amber lights of the Alhambra shone blue as the Twitter bird was projected onto one of its majestic walls.