In his Cannes Lions (#CannesLions) seminar today, our Chief Media Scientist (and MIT professor) Deb Roy (@dkroy) detailed our thinking about Twitter as a force multiplier for TV viewing. Here’s a summary.

Studies show that most mobile and tablet users discuss what they’re watching on television with others in real time — in the moment. At scale, this phenomenon creates waves of synchronous conversations about culture and events that the world has never seen before. Deb calls it the social soundtrack for TV.

Twitter is 1) Live 2) Public 3) A place for self-expression. This makes it a social soundtrack of life in the moment @dkroy #CannesLions

He notes that Twitter in particular enhances the live TV viewing experience. It’s like being with another person when you watch a sunset — “the original broadcast event” that long predates TV. That social context can profoundly magnify the moment. It’s a piece of our social fabric as humans.

When viewers are watching TV together with Twitter instead of time-shifting or watching alone, Twitter can increase the impact and reach of both the program and the advertiser’s message. Deb likens the effect to Newton’s second law of motion, where force equals mass times acceleration (F=ma). He defines the mass of a piece of media to be its “lifetime reach.”

Perhaps the phrase “social acceleration” captures the effect of social context on the impact of the viewing experience. For synchronous viewing experiences in particular, Twitter can significantly increase the acceleration term, in turn increasing the attention and engagement directed at TV.

.@dkroy borrows Newton’s 2nd law of motion (F=MA) and applies it to the world of media. #CannesLions pic.twitter.com/vAQpa0EyP6

Deb points to bedrock psychology research about memory and attention that underscore his theory. In the late 1800s, psychologist Herman Ebbinghaus found that recall is strongest right after something happens. And as time elapses, a memory fades pretty quickly. 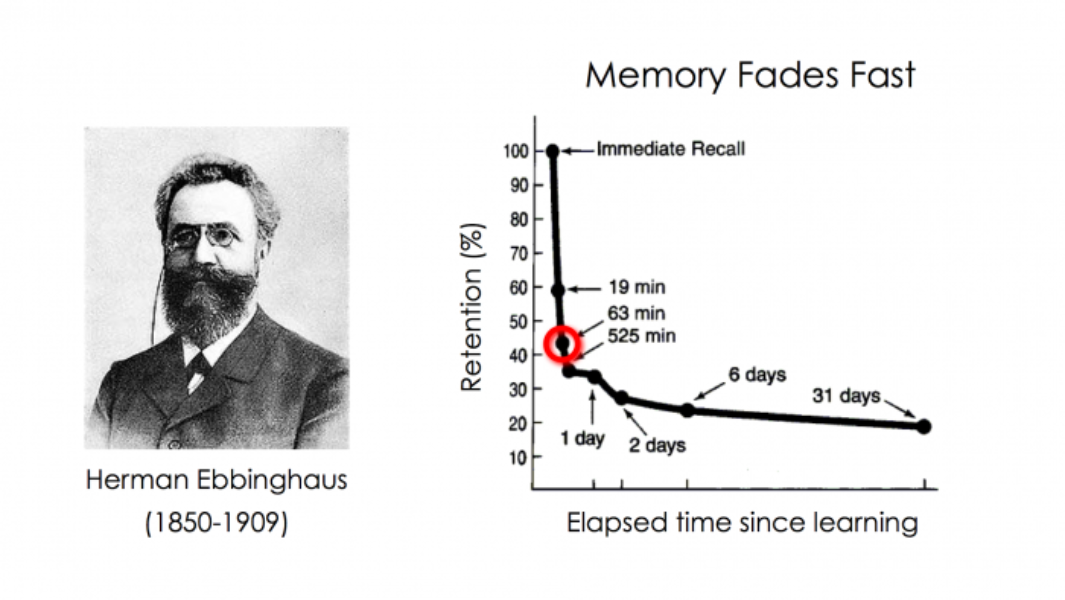 In 1969, social psychologist Stanley Milgram demonstrated that the probability of a passerby focusing their attention in a particular direction increased to 80% if a crowd of five people was already looking in that direction. So while individual memory fades with time, attention increases whenever a crowd gathers. 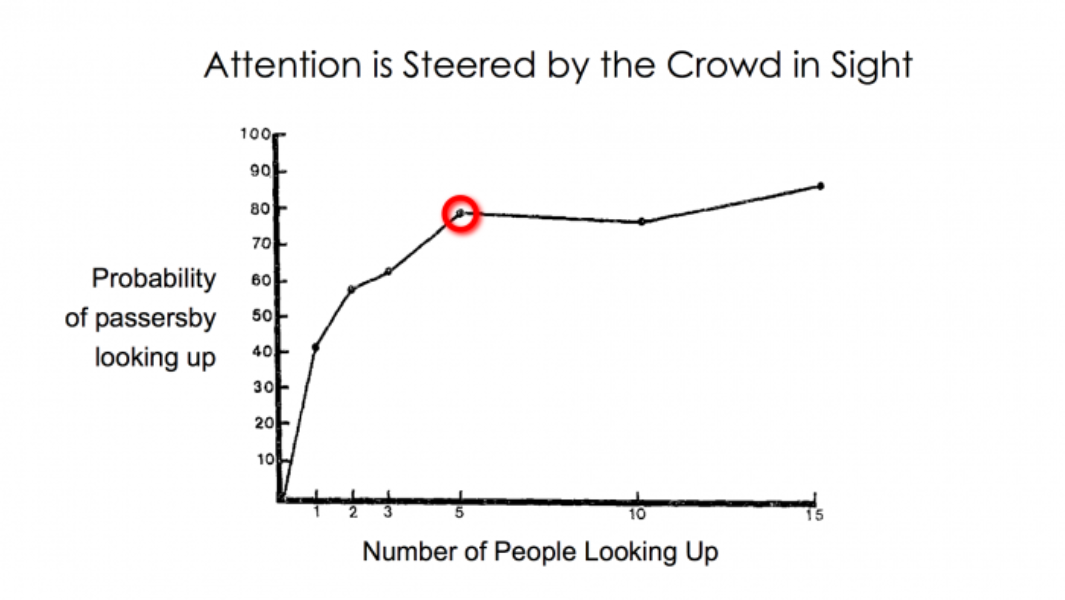 What does this mean for TV networks, advertisers and creatives? Twitter offers unique visibility into what the crowd is looking at in the moment. He sees this as an “audience-driven movement” that gives marketers and content creators alike the opportunity to learn what is resonating with viewers in real time and create new experiences that expand and enrich TV viewing for the audience.

No other platform delivers the scale that Twitter can during live moments. Just consider the tidal wave of engagement and impressions on Twitter whenever people watch TV and tweet. Now imagine being able to connect with each person by tracing where each of those impressions was made.

That’s where our TV ad targeting comes in. An advertiser can track every time their TV spot aired during a particular show and in real time identify who is talking about that program. Since there is a good chance those viewers were exposed to the brand’s ads, that advertiser has a “parallel pathway” where they can launch campaigns “in a synchronized and coordinated way at scale.”

All of us are keen to see what creativity the social soundtrack will spark over the next year, whenever and wherever people all over the world are watching TV.