TweetDeck is the most powerful Twitter tool for real-time tracking, organizing and engagement. In this edition of #TweetDeckTips, Circa’s Anthony DeRosa explains why TweetDeck is the single most valuable tool he uses to source news. 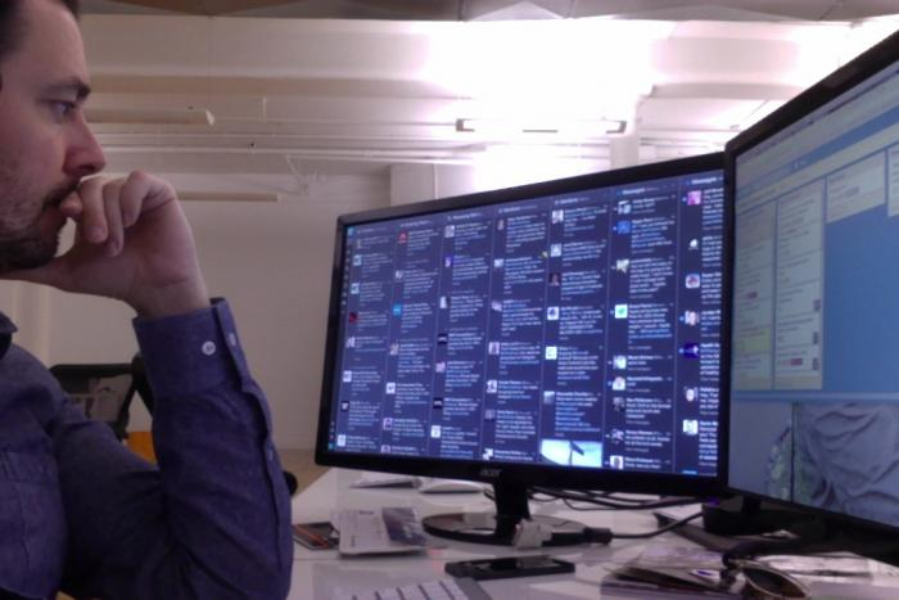 Tell us a little about your background and how you ended up being such an effective curator of real-time news.

I really saw the power of Twitter for the first time during the Green Revolution in Iran. Before that I was not entirely sure what Twitter was but that was sort of the “ah-ha” moment. You could finally get an unfiltered glimpse directly from the people on the ground. Since then I’ve used it as a way to monitor and share breaking news from places all over the world. Over time I learned ways to do this more efficiently, and TweetDeck is the single most valuable tool I’ve found to do this. I was once a technologist, but through freelance writing and my use of social media, it led to my job at Reuters and today, my job as editor-in-chief of Circa.

TweetDeck is the single most valuable tool I’ve found to [monitor and break news].

I view Tweets as a means to an end, not necessarily the end itself. [TweetDeck] helps inform me and point me to where I need to do more reporting, track down primary sources to verify what I’m seeing there. Once I can verify it, I would integrate the Tweet that could either be the primary source itself or someone referencing it through Twitter.

What version of TweetDeck (web, Chrome, Mac or Windows) do you use?

To be completely candid, I was really happy with the early version of TweetDeck, prior to the acquisition by Twitter. It took some time, but Twitter now has a version of TweetDeck that not only holds up to that early version but has now eclipsed it. The interface is very slick and efficient. I love the ability to quickly create search based columns with pre-set parameters (Tweets with just video attached, just images, or both, etc.). I love how media shows up in-line on TweetDeck, especially in the large format. 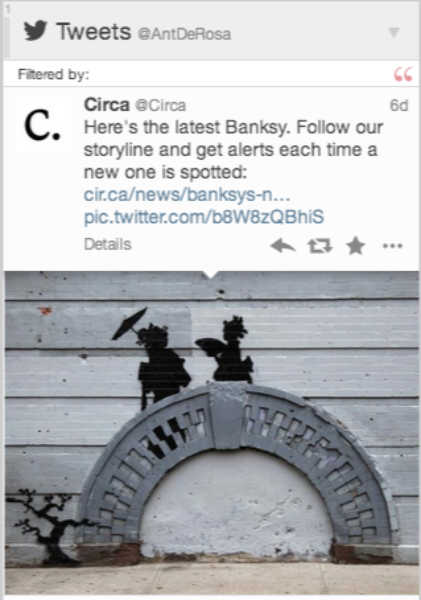 How do you use TweetDeck for work?

I was involved in running the live blogs at Reuters, and TweetDeck was essential for finding newsworthy Tweets I could work to verify and integrate into our running real-time coverage. I set up columns based on Twitter Lists I’ve built over time that are focused on whatever I’m covering: political reporters, local news reporters for an event (Newtown and Boston, for example) and I’ll also seek out other accounts who have already built good Twitter Lists to add as a column for TweetDeck.

TweetDeck was essential for finding newsworthy Tweets I could work to verify and integrate into our running real-time coverage.

At Reuters I had three monitors, one of them dedicated to TweetDeck. I’m just getting settled into my new office at Circa. At the moment, I have two, with one dedicated to TweetDeck, but am looking to expand to the same setup I had at Reuters soon. I’m not always at my desk, so mobile is a big deal too. I have accounts that I feel are really good at keeping me on top of things. @BreakingNews being one of them, and I have my phone setup to push alerts from accounts like that, and @Circa of course ;)

I’ve found @MagicRecs to be useful, because all of the sudden an account might become useful. I hope Twitter continues to look for ways to help inform me of “spikes” in activity. I’d like to know that all the sudden a ton of people in a particular part of the world are tweeting and what topic they’re tweeting about. Finding those needles in the haystack of Tweets is still a bit of a black box we’re all trying to figure out how to track down quickly.

Do you use the filters? If so, which ones?

I use them all. I use geolocation filters when something breaks in a particular area. If I am trying to get a sense of what’s going on visually I will set up a column filtered just for photos and video. I play around with different keyword columns until I get exactly what I am looking for, or I may keep them both running so I don’t miss anything. Sometimes I just want verified accounts, other times I want a raw feed that I can sift through and verify.

The fact that it is an always on, real-time news feed. Sure, it’s unfiltered and raw but that’s our job as journalists to weed out the fact from the fiction, or as many of us call it: the signal through the noise. The filters and columns allow me to focus on specific things which helps make it easier to find what I’m looking for or discovery something I wasn’t expecting.

How do the Tweets you source from TweetDeck end up informing stories (or being part of stories)?

During the Gabby Giffords shooting, I happened to be approached by a classmate of the shooter. I noticed her reply to me in the column I had set up in mentions. I followed up with some questions to ensure she was who she claimed to be. The Atlantic wound up writing an article about the process, which was still in the early days of reporters using Twitter to find sources.

Jared Keller said it was the first time that DHS used Twitter to gather information about an emerging crisis. I would have had a hard time managing to keep up with that story and work on questioning that source without the multitasking that TweetDeck allows me. Being on the ground is invaluable but there’s also a certain degree of situational awareness TweetDeck gives you that you can’t get anywhere else.

What’s one thing you wish you had always known about TweetDeck but maybe just learned?

The mute options. I use them to block out things that will distract me when I’m trying to focus on the task at hand. It also helped not have Breaking Bad spoiled for me when I was an episode or two behind. 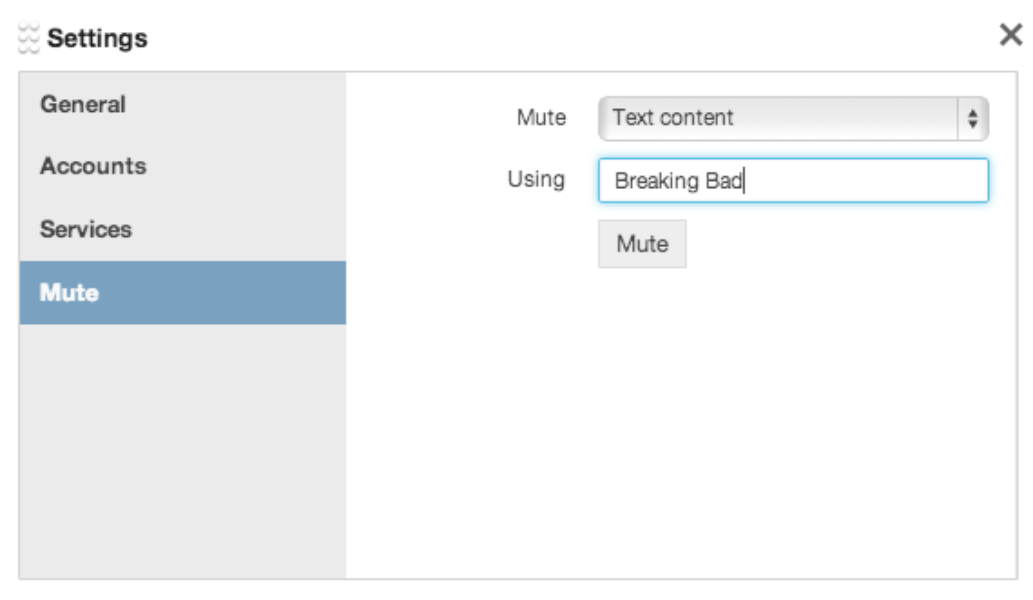 What advice would you give to a new TweetDeck user?

Start by tracking down Twitter Lists built by other users, add them to TweetDeck and you’ll start to learn things from the people in that list you probably didn’t already know. I used to do this with our journalists in the newsroom at Reuters. It takes time to be able to know where to look to build these source lists yourself so using ones that already exist gives you a good starting point.