Once the Times’ first social media editor, today Jennifer (@jenniferpreston) writes about the news for The Lede, the Times’ blog that examines what takes place behind news events. We asked her how she uses Twitter, and how it helps her verify facts in fast-moving stories. 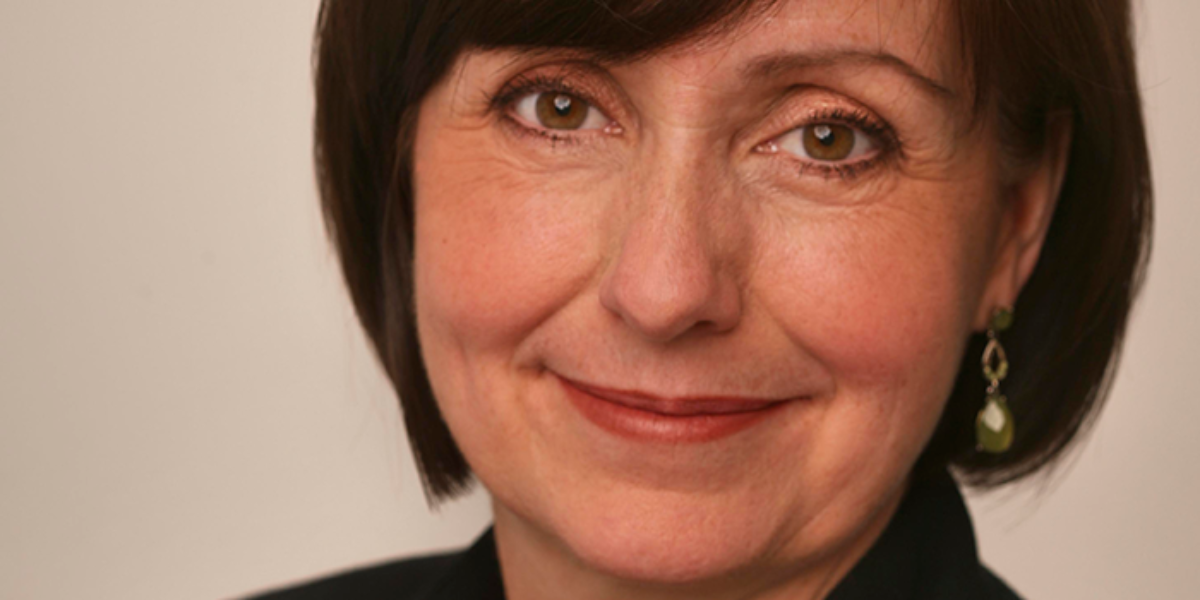 How is Twitter becoming a source of news for reporters in breaking news situations?

Twitter first proved to be valuable for breaking news back in 2009 when my colleague, Patrick LaForge (@Palafo), spotted a Twitter post and photo of a plane in the Hudson River. The plane landed just a few blocks from our midtown Manhattan office and we learned about it from Twitter.

http://twitpic.com/135xa - There’s a plane in the Hudson. I’m on the ferry going to pick up the people. Crazy.

Then, we saw the Arab Spring [unfold]. Now, with so many public safety and government officials on Twitter, as we saw during Hurricane Sandy, it’s impossible to ignore.

I used a single Tweet with a photo from Dan Lampariello (@Boston_to_a_T), a journalism student and eyewitness as the first post on the live blog that day. It was important for users to see, not just read, what had just happened. Then the Boston Police Department (@bostonpolice), all of the city’s major hospitals, universities, city and state agencies, posted official updates regularly, which helped us inform our readers in a timely way.

What’s your approach to verifying Tweets?

It is our job to get it right. Our readers (and editors) expect that the information we publish is accurate. And it’s more important, obviously, to get it right than to get it first.

I consider most posts on Twitter “a tip,” not a fact. We seek to apply the same good judgment and reporting practices to information on Twitter as we would anywhere else. It’s not that difficult to find official sources and/or whether user-generated content has been actually produced by an eyewitness. If you’re not sure, you don’t use it.

How do I go about verifying facts? Organizing Twitter lists for your beat can help identify official sources ahead of time so you know where to look when a big story breaks. During the Boston Marathon bombings, I knew to look for Cheryl Fiandaca’s (@CherylFiandaca) Tweets. She is the public information director for the Boston P.D.

To help identify eye-witnesses at the scene, I’ll set up a search in TweetDeck or take a look at Topsy. I’ll sometimes ask my own Twitter community for help. NPR’s Andy Carvin (@ACarvin) showed us how to mobilize a community on Twitter to strengthen his reporting during the Arab Spring. My colleague, Brian Stelter (@BrianStelter), does a marvelous job on Twitter getting and verifying information for his [television] beat.

For me, the most effective way to find eyewitnesses is Twitter’s advanced search. Simply type in a keyword and location in the field that says “near this place”. The tool will produce Tweets from people who included that location in their profile. I will often type pic.twitter.com into a field to get images from that location.

For example, on the recent tornado story, I was able to scroll back and find the first Tweets and photos from the scene. And the next step is to look at people’s streams. I never embed a Tweet without first looking at someone’s stream as part of verifying the facts.

How big an issue for news reporters is verifying tips from Tweets?

Do we make mistakes? Of course. Then we correct them. But the goal is to do everything you can as part of the reporting process to get it right.

A lot of mistakes — and lessons learned — happened during the shooting of Gabby Gifford. Craig Silverman did a terrific post on it for Poynter. I often share with journalism students this Tweet from Brian Stelter (@BrianStelter) to remind everyone about the impact of getting information wrong.

Giffords’ husband says he heard it reported on TV that his wife had died. “I just walked into the bathroom and broke down.”

As my editor, Ian Fisher (@Fisheri) says, it’s also important to square with readers about what we know and what we don’t, as we do with Watching Syria’s War. My colleague Liam Stack (@LiamStack) uses Twitter, YouTube, his Arabic and his experience as a reporter in the region for this project. Both my colleagues on The Lede, Rob Mackey (@RobertMackey) and Christine Hauser (@christineNYT), combine original reporting with information they find online.

If a story breaks tomorrow, what would you look out for?

Photos are tricky. But I think everyone now knows to ignore the fake image of the gigantic funnel cloud next to the Statue of Liberty. And, photos of sharks swimming downtown after floods. During Hurricane Sandy, we saw all sorts of doctored photos. The journalism community on Twitter openly shares concerns about photos, accounts or content we find suspicious.

It’s also important to make sure you’re following legitimate accounts as some people delight in causing mischief with fake accounts.The Storyful team do a good job identifying problematic accounts. A recent example would be the fake account for Ali Zeidan, the Libyan prime minister who was kidnapped.

And people also need to be careful to find the original Tweet! A lot of information can be lost when people use MT (modified Tweets) and RTs (Retweets).

Jennifer has created a Twitter List for journalists. She asks that you @ reply with suggested handles to add. You can find it here.