A recent survey carried out by Brandfog found that the vast majority of people trust a company more if the chief executive officer actively engages with social media. It was a point echoed by the three CEOs who appeared on stage at the recent Twitter event #TweetsFromTheTop.

For Darren Childs (@DarrenMChilds), CEO of satellite and cable TV group UKTV, a major advocate of social media and active on Twitter, it is essential on several fronts.

Firstly as a broadcaster, UKTV, like others, began to realise that increasingly Twitter was where its audience was to be found and that it could use the platform to activate millions of fans and drive them to a viewing point.

“We were starting to realise that huge amounts of our audience — and opinion formers around what was good on television — were very active on Twitter, so we thought it was very important to engage with them,” says Childs. 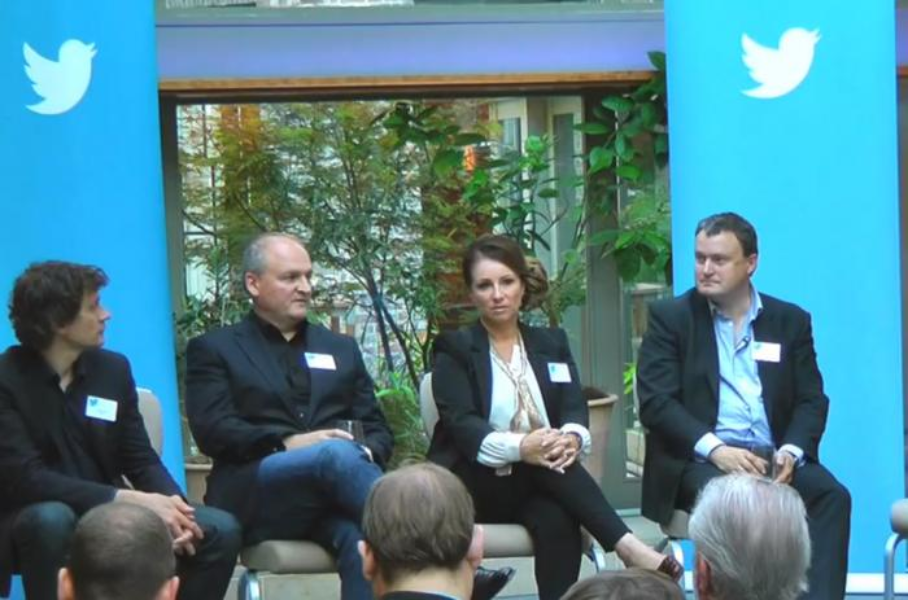 It is a must also for Guardian Media Group CEO, Andrew Miller (@AndrewMiller100). He is another example of a CEO already on Twitter, and other platforms, because that’s where his readers are: 10% of the Guardian’s traffic now comes via social media.

“Twitter is a must have for clients as part of a proposition of multimedia engagement on our campaigns,” he says.

However, for CEOs being on Twitter is about more than being where the audience is. As the research highlights, it is about setting the tone for the company. This is something that Ronan Dunne (@ronandunneo2), CEO of mobile phone company O2, spoke of in our recent interview with him, and something Childs also sees real advantage in with Twitter.

“I use it to let everybody know what I think is important that’s going on with the company, and that both works with opinion formers and journalists that follow me and journalists that I follow, but it also works with the staff as a great communication tool to let them know that 1) engaged media is very important for our future, and 2) what’s at the top of my agenda,” Childs says.

While Childs is a great advocate of the benefits of social media many CEOs remain reluctant about making the leap. That’s something Jacqueline Gold, (@Jacqueline_Gold) CEO of lingerie retailer Ann Summers, understands. She admits to having some concerns prior to joining Twitter. She was worried about saying the wrong thing, looking a fool or upsetting people. Now having made the leap, she has put those concerns behind her and has embraced Twitter, using it to establish her #WOW (Women on Wednesday) competition, which mentors women business owners who tweet her their business questions.

Gold says Twitter provides great opportunities for brands to engage with customers. “I just think you can not underestimate the engagement value of Twitter — and also not to forget Twitter is the new garden fence so it is better to be in control of that and have your say,” Gold says.

Twitter has also delivered Ann Summers something else. It has helped redefine brand perception and allow the business to reach people who might not have considered themselves customers of the brand.

“From our point of view it has really helped with perception. I think it’s encouraged people to come and take a look at Ann Summers and engage with us that maybe normally wouldn’t be our normal customer.”