Innovation on television happens around the world. Here’s a great example from Argentina, where the popular telenovela “Guapas” incorporates Twitter to extend audience engagement during and between episodes.

Produced by Pol-Ka (@PolkaProd) and broadcast by El Trece (@eltreceoficial), this type of integration requires tight coordination between production and broadcast to be successful.

In one instance, the character played by Argentinean actress Isabel Macedo took a selfie of her group of friends and uploaded it to her character’s account @LauraLuna_4N at the same time the scene was on air, resulting in thousands of interactions in just a few seconds. 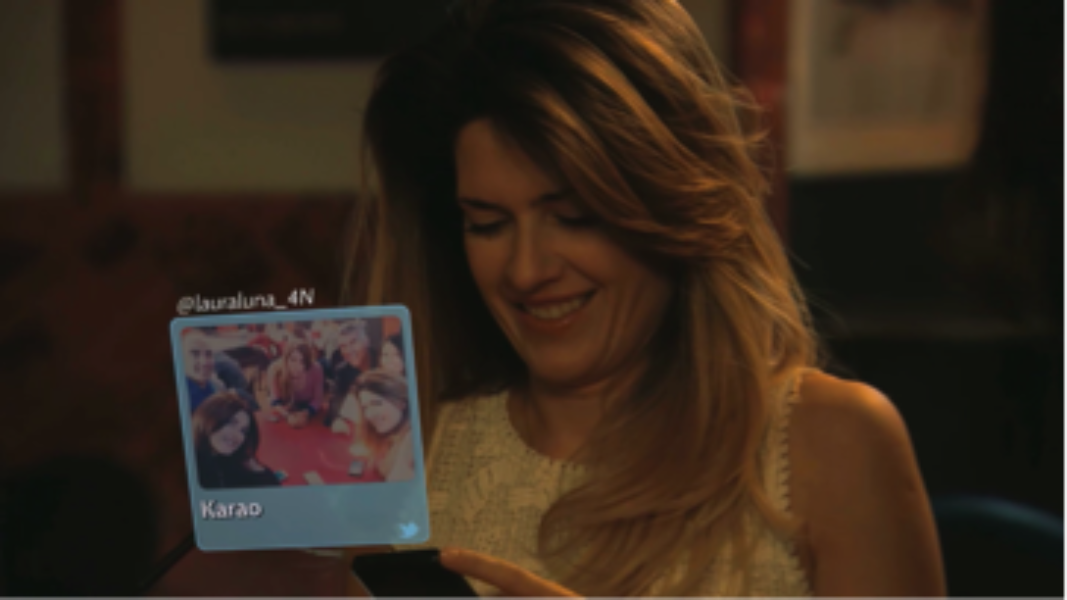 The producers also realized they have a great opportunity to build the show’s audience by pushing unique content to Twitter and other platforms that is not on-air. They are using photos on Twitter to effectively to share images on Twitter, even if it’s a simple selfie.

To add more content and context to the plot, the show’s creators are also posting special video content to the second screen.

Extending the conversation beyond the viewing window

The cast also extends its conversations on Twitter. Characters Tweet between airings so they can extend the storyline and encourage viewers to tune-in to upcoming episodes. They also engage in conversations on Twitter among themselves, giving the audience more reasons to “watch” on Twitter and tune in to the show, which in turn helps El Trece and Pol-ka build the audience on both platforms.

In sum, this is a very well-choreographed TV effort that benefits from great work between the writers, actors, art directors, digital and post-production teams. Together they have embraced the second screen, enhancing the relationship between the producers and the viewers.