At the intersection of give and take

By
Thursday, 22 May 2014
Link copied successfully

The first laughter broke out at the beginning of Adam Grant’s talk. “There are two types of people in the world: people who divide people into two different types and those who don’t,” he said. We soon discovered what kind of people he is, as he went on to explain that there are also three types of people: givers, takers and matchers.

Grant (@AdamMGrant), the bestselling author of Give and Take and the youngest full professor at the Wharton School of Business, came to Twitter HQ on May 7 as part of our intermittent author talks series to ask the question, “Is giving the secret to getting ahead?” Although the question seems pretty straightforward, we found out that the answer is not. 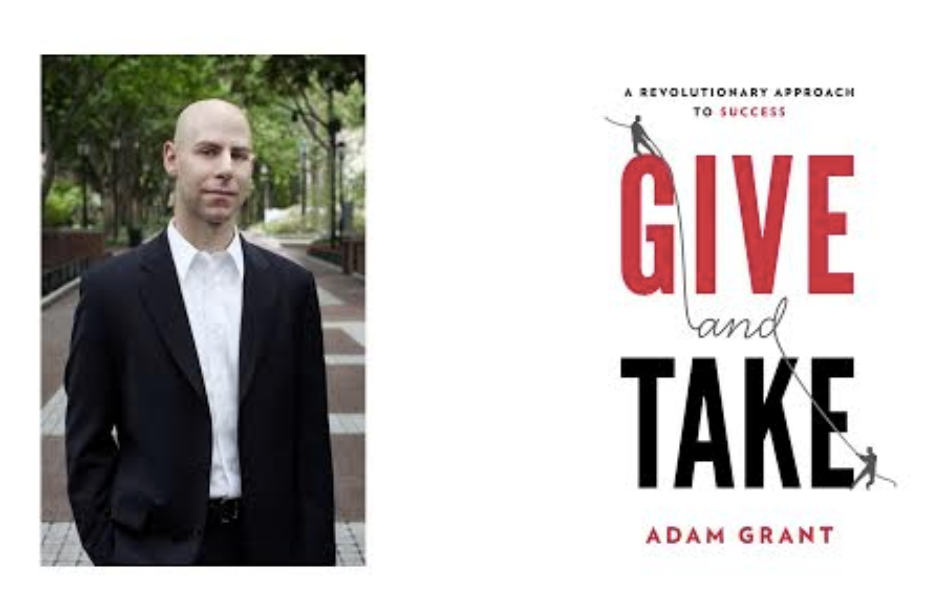 Grant articulated that being a giver does not automatically give you the key to success, though the number of givers is the highest among successful people. He noted that the successful givers become so by being not only generous but also productive.

During his inspiring talk, full of interesting data and stories, I heard for the first time the word “pronoia” — a psychological term for people who fear getting help from others. It’s another barrier to people becoming successful givers. Grant believes we need to build a culture for help-seeking, a free and effective tool for problem-solving that also helps people interact and build better relationships.

Another highlight of the talk was learning how women and men give and take differently. Grant observed that, while many extreme takers are men, they also feel more vulnerable when they ask for help. But they tend to give publicly, unlike women, who like to give behind the scenes. Grant found women’s style of “give and take” more enabling for cultivating a help-seeking environment.

The correlation between being a giver and taker and being successful at both is complicated — but it’s not hard to decide how you want to interact, is it?

Derya Kaya is an intern on the Emerging Markets Media Team. A Turkish native, she is currently a Fulbright Hubert H. Humphrey Fellow, attending the Arizona State University Walter Cronkite School of Journalism and Mass Communication