For our fourth day in Cannes, we wanted to spotlight the wealth of beautiful content on display around the Palais de Festivals, where #CannesLions is held each year. Here are a couple of highlights to get your creative juices flowing:

Located right on the beach, the Palais had a number of outside installations. ‘Art 140’ from the Museum of Modern Art (@MuseumModernArt) and Possible (@POSSIBLE) caught our eye. It featured six well-known paintings, such as Van Gogh’s ‘The Starry Night’ — but what made it unique was a Twitter integration: Each time someone tweeted comments about the paintings using the hashtag #Art140, a printer behind the paintings printed their Tweet. The result was a dynamic banner that featured the artistic perspectives of people from around the world, updated in real time. Pretty amazing! 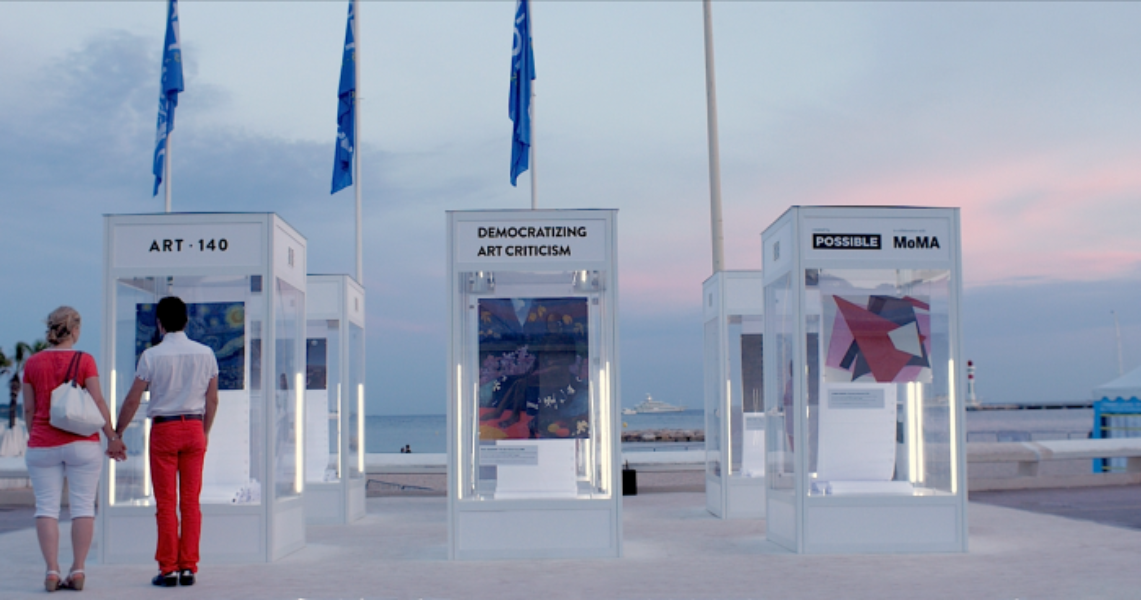 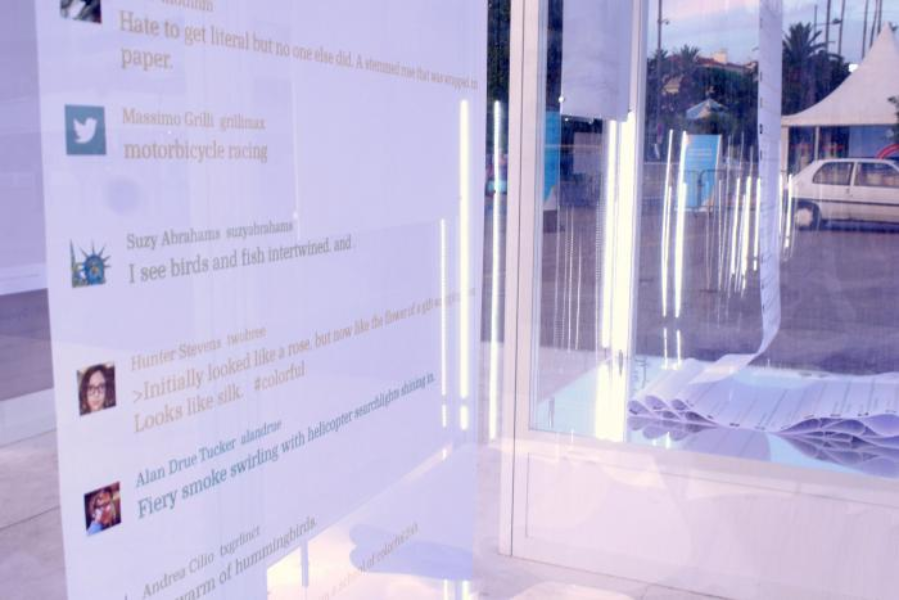 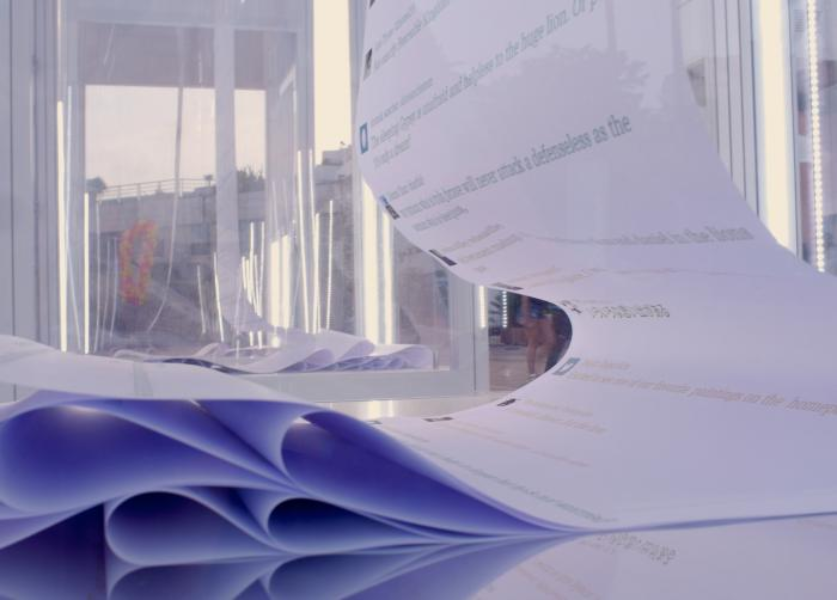 Images used with permission of the Museum of Modern Art and Possible.

Inside the venue we visited Getty Images (@gettymarcom) and their #RePicture installation. The gallery featured huge photos and interactive displays with pictures from photographers around the world. It was filled with beautiful, diverse images of everything from family portraits to a man with a bionic hand. 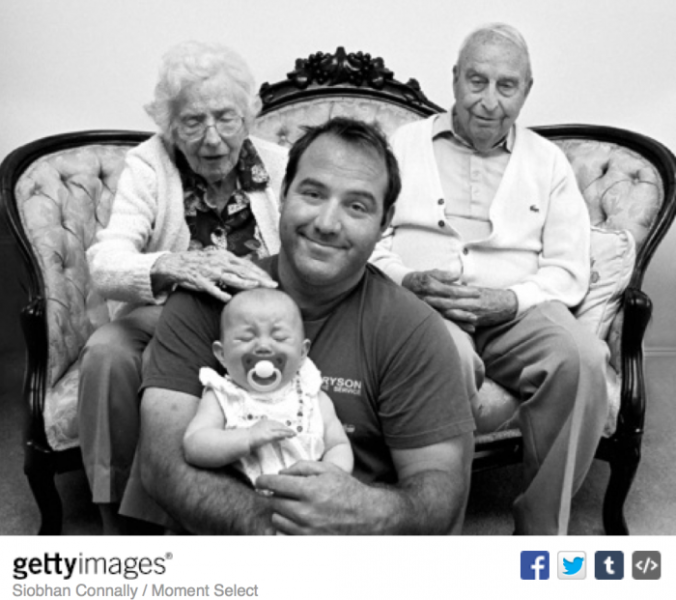 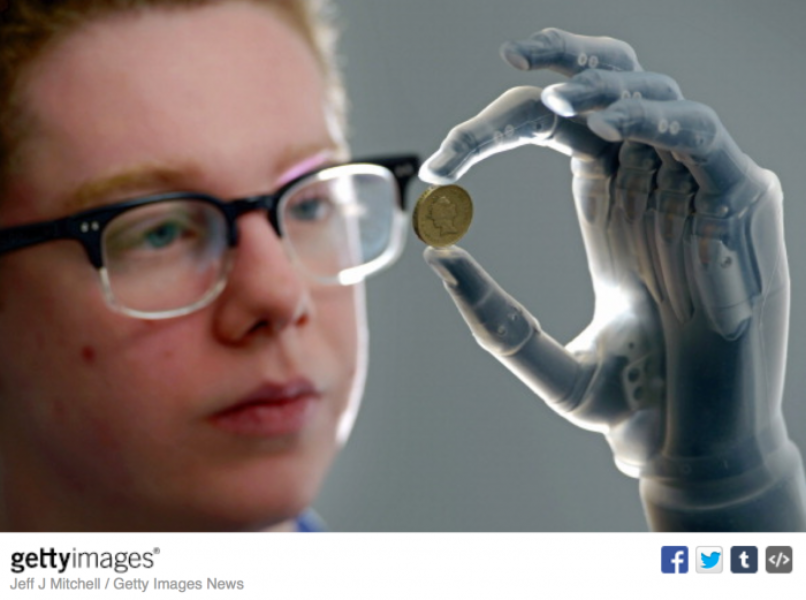 This project also had a Twitter integration: Each guest was invited to write what they wanted to “re-picture” on a card. @gettymarcom then took their photo and tweeted it to them. Within seconds, each Tweet appeared on a monitor within the installation.

Instructions on the gallery wall encouraged people to engage with the project via social media.

A day at #CannesLions wouldn’t be complete without the @dronie! Today we captured a bunch of “space #selfies” and also tried out a new #dronie360 shot. Here are just a few; head over to @dronie to see them all.

To top off the day, here are two Vine videos of tonight’s #CannesLions Grand Prix winners.

We hope you are enjoying our dispatches from #CannesLions — be sure to follow @TwitterAds and @dronie on Twitter to see more highlights from Cannes. Salut!